Are tablets on their way out, as sales continue to decline over the past few years? 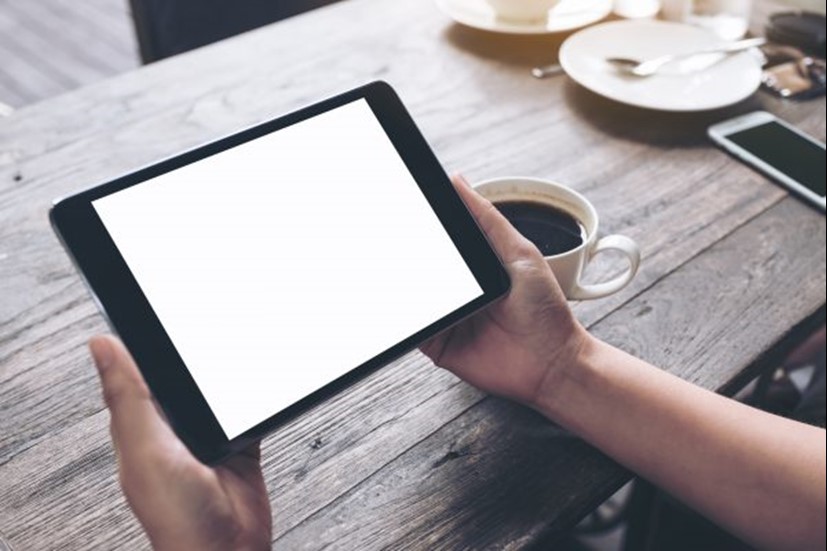 There’s a growing concern among tech experts that tablets, particularly Android-powered tablets, are waning in popularity.

In 2010, there were high hopes for a vibrant, thriving Android tablet market. Apple’s inaugural iPad had just reached the shelves of major tech stores worldwide, and it seemed inevitable that Android manufacturers would follow suit by offering a versatile, cost-effective competitor.

And yes, while some Android tablets have made a success of things, for some reason tablets in general just haven’t captured the imagination quite like the industry was hoping for.

The inexpensive Amazon Fire has been one of the biggest recent successes, with its low-budget version becoming an ideal way for youngsters to consume entertainment content at home or on the move.

However, for serious tablet users seeking a more powerful, feature-laden experience, the iPad remains the number one tablet of choice, with only Samsung and Huawei still left flying the flag for high-end Android tablets.

Only iPads and top-end Android tablets are worth protecting with tablet insurance, as cheaper devices like the Amazon Fire won’t break the bank to replace.

According to a report from Strategy Analytics’ Connected Computing Devices (CCD) service, the total shipment of brand-new tablets fell by 11.4 million year-on-year in 2018. The industry sold 173.8 million devices, down from 185.2 million in 2017.

Eric Smith, director of Connected Computing, believes “several major vendors strengthened their hand in 2018” and did so by “cannibalising market share from weaker players”.

What does the table show? That the real winners in the last 12 months were Apple and Huawei, who both increased their market share. Meanwhile, the market share of lesser-known “other” tablet manufacturers was significantly down last year.

How many Android tablets have been sold?

Statista publishes a bar graph revealing the global tablet market share held by the leading vendors. As of the third quarter of 2018, Apple retains a leading market share of 26.6%.

However, when you consider that most of the remaining tablet vendors listed develop tablets featuring an Android operating system, Android must surely have an overall market share of more than 60% – given that Windows-based Microsoft tablets would come under the ‘Others’ category.

The market share of all leading tablet vendors in the third quarter of 2018 was as follows:

Is it worth buying a tablet now?

If you’re seeking a cost-effective alternative to buying a laptop, yes, it’s still worth looking to buy a decent tablet. That’s because a tablet is designed to help you achieve the vast majority of things you do on a laptop:

What are the benefits of having a tablet?

It is possible to purchase a conventional keyboard and mouse to use for your tablet. These can be connected wirelessly via Bluetooth, without the need for long, annoying cables. Some hybrid tablets will even allow you to physically attach a keyboard to the base of your tablet, turning it into a laptop within seconds. You can get tablet insurance that will cover your accessories as well as the tablet itself.

The bigger the screen, the more comfortable the browsing experience can be. 10” screens are now available with leading tablet vendors, whilst still retaining their portability for use on the move.

Although most tablets aren’t designed to have USB ports, most iOS and Android-operated tablets have printing capabilities to connect to printers via Wi-Fi.

Although tablets are primarily designed for Wi-Fi connectivity, some allow the use of SIM cards. This enables you to input a 3G or 4G data SIM card, allowing you to stay online 24/7.

Instead of handing your young child your own smartphone to play or watch content, an inexpensive tablet allows them to stay entertained whilst maintaining the safety and integrity of your personal smartphone.

Do you need a tablet if you have a smartphone?

Econsultancy describes a smartphone as being a device that is used constantly and considered a necessity. On the other hand, a tablet is more of a luxury and can be used to maintain productivity, like a computer.

Whether you choose to buy a high-value Apple iPad or a leading Samsung or Huawei tablet model, it’s important to protect your investment with reliable tablet insurance.

Your tablet is a device that can be taken anywhere at any time, putting it at a greater risk of being damaged, lost or stolen.

Gadget Cover compares quotes from leading insurance providers for tablets, so that you don’t have to! You can choose a policy that guards against your tablet use, wherever you are in the world, for a premium that won’t break the bank. Our policies cover:

As a Gadget Cover customer, you’ll also get access to the following additional benefits: