Best upcoming smartphones yet to be released 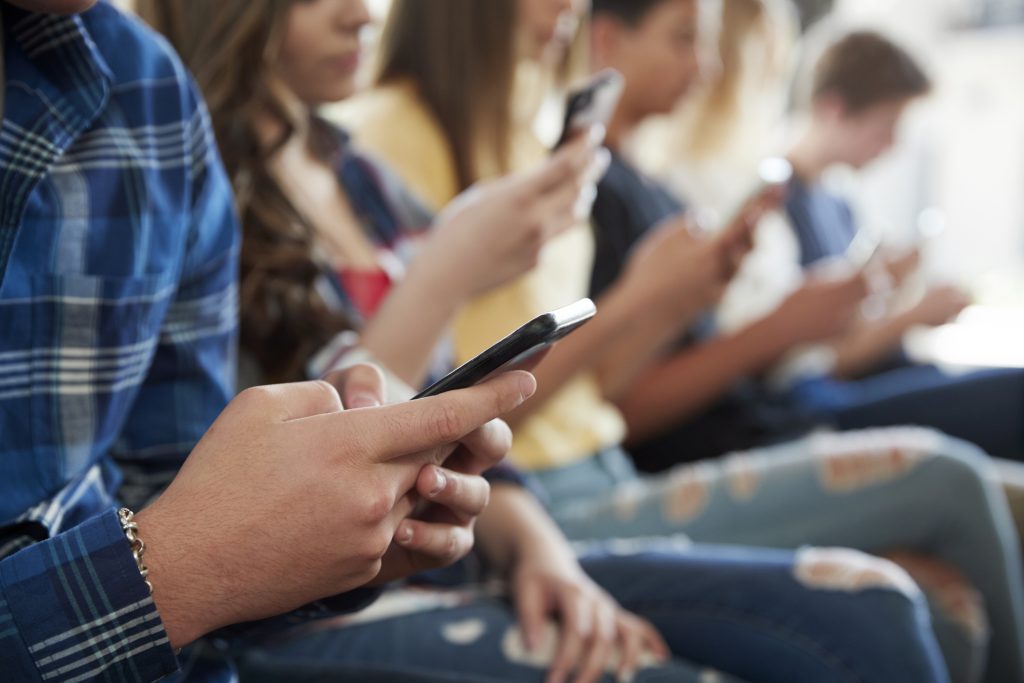 Do you know your Huawei from your iPhone? Are you familiar with the best upcoming phones yet to be released from the biggest brands in the phone world? Could you tell the difference between the new Pixel 4 and the OnePlus 7T?

If not, don’t panic! We’re here to help you discover the latest phones that are yet to be released so that you can plan ahead and pre-order the phone of your dreams.

If you’re due an upgrade it can be a great way to stay up to date with what’s coming out next. And if you’re just a major phone-lover, the extra phone trivia will be sure to get you excited.

It goes without saying that you’ll want to protect your shiny new phone with mobile phone insurance. If you’re looking insure a new handset, Gadget Cover can find you a quote that suits your budget.

Let’s take a look at the best upcoming 2019 phones as well as smartphones coming out in early 2020 that are yet to be released.

Huawei are known for creating amazing phones at great prices, which is why they have become somewhat of an overnight success. They are a trusted brand and the go-to for those looking for top-level manufacturing and parts at cheaper prices than others on the market.

So, it’s no surprise then that the Huawei Mate Pro 30 and the Mate 30 have been highly awaited by fans all over the globe. The upside of the new reveal? Amazing tech, great hardware that will last and a beautiful design that features a waterfall-style side on the curved screen.

If a camera is important to you, then the Mate Pro 30 and Mate 30 will be ideal – the centre camera is built with photography in mind and with a quad-camera array and 3D facial scanning on the front, it’s sure to delight those who enjoy snapping away for Instagram.

One of the best things about this smartphone that’s yet to be released is the predicted price point. At around £1,000, it comes in cheaper than other models on the market and yet still delivers amazing quality.

The downside? With the lower price point, you can expect to see fewer features including the lack of Google apps and services. It’s a massive shame and something that a lot of Huawei loyalists have complained about.

The Mate Pro is the upgraded version, so it comes with a few more features. However, the Mate 30 comes in at around £700, which is an exceptional price for the gadget.

In pursuit of a lower price point that makes this tech more accessible, Huawei have had to cut back for the Mate 30.

The screen is flat, there is one less camera and the 3D scanning feature didn’t make it to market on this phone. However, the Mate 30 may not even be hitting the UK market, so bear in mind that the Mate 30 Pro might be the best Huawei product to look out for when it comes to new releases. 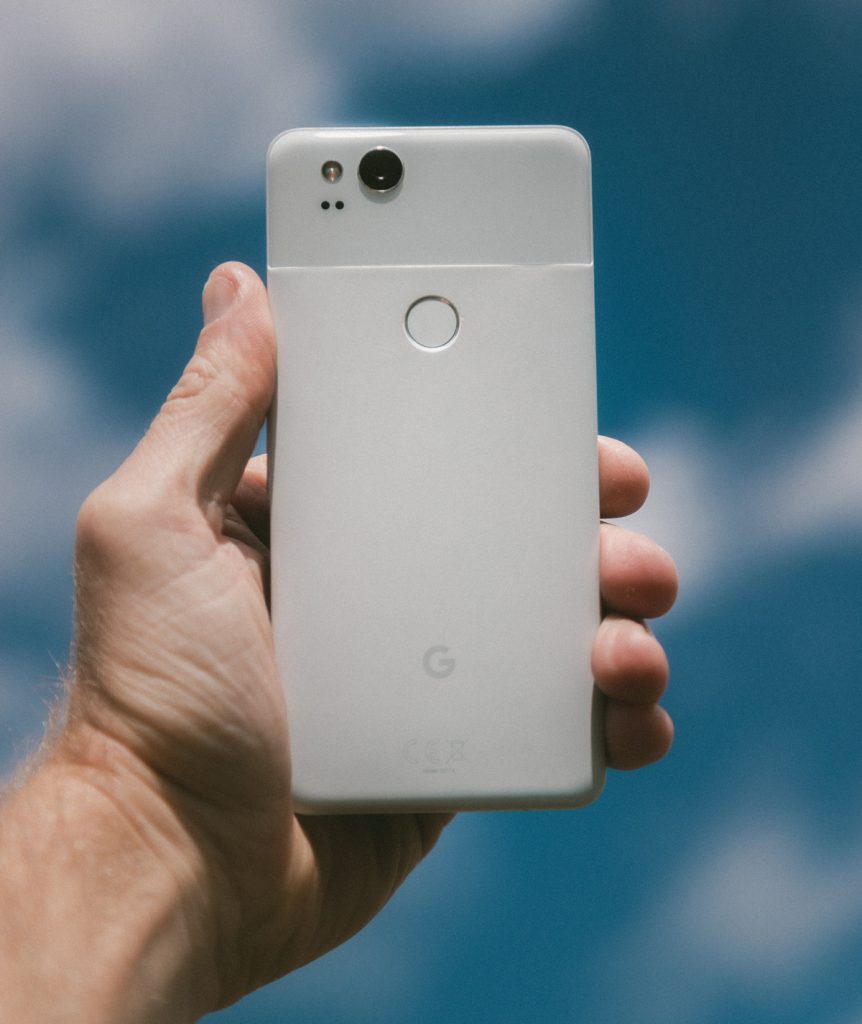 The much-awaited Pixel 4 is said to be a little bit different and will further push Google to the front of the market when it comes to mobiles.

The leaks surrounding the release of the Pixel 4 have told us a little more than Google would have liked, however they nipped them in the bud by releasing their own images of what the phone will actually be like. Well played, Google.

Despite the confusion and various leaks, there are a few things we can be sure about when it comes to the new release.

The Pixel 4 will be a big, square-shaped camera phone that looks rather similar to the new iPhone. There are two cameras with an additional sensor, making this model their best spec yet when it comes to camera quality.

The Pixel traditionally only had one camera, so this is a big step up for the tech giant. In essence, the Pixel 4 is looking more like an Apple iPhone and is without its screen notch and instead has a Face scanning element that allows face ID.

Similar to the OnePlus 7 Pro, the Google Pixel will feature a smooth screen with a mega battery pack to ensure a long battery life.

The phone is set to be released in the US around mid-October, so the rumours and suspicions will be put to rest once and for all then!

So how much can you expect to pay for a Google Pixel 4? Well, at this stage we can only estimate based on their previous releases. The Pixel 3 XL was priced at around $899 and you can now get it for around £500 – so the Pixel 4 will probably be a little more pricey.

The OnePlus 7 Pro has stepped its game up with a new release on the older model the OnePlus 7T and OnePlus 7T Pro. The phones are rumoured to be identical to the original OnePlus 7 but with some added features that make it a little more exciting.

The upgraded OnePlus 7T implements a triple-camera setup on the back and a Qualcomm Snapdragon 855+ chip which will take the phone to new levels of power.

It’s also suggested that there will be 5G versions of both models and there will be a McLaren edition of the OnePlus 7T Pro for those who want to live on the luxe side of life.

They’re out in late September and October across the US and then the UK, so all will be revealed in no time at all. And a OnePlus 7 Pro will set you back around £799. 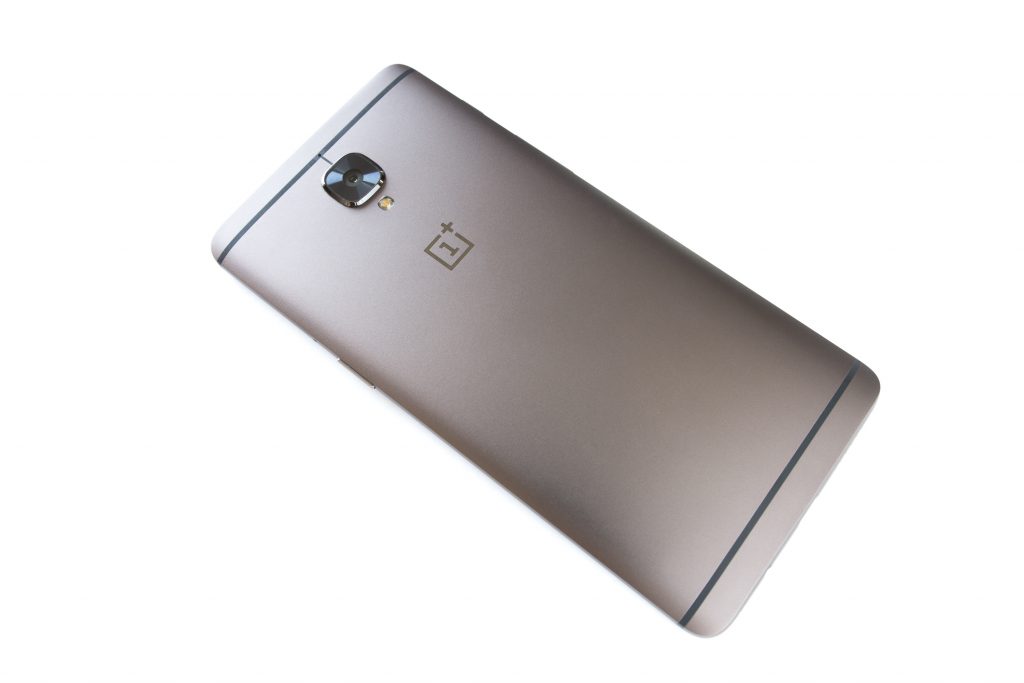 Another highly anticipated smartphone that’s not out yet is the Xiaomi Mi 9 Pro. Many people haven’t heard of this Chinese manufacturer who has entered the western market in recent years. Although they are relatively new to us as a brand, they have been big in China since their launch in 2010.

Their tech is second to none as they invest in all lines of technology, not just mobile phones. They work in apps, IOT, and all electronic devices, with the goal of making great tech accessible to everyone.

In 2018, they were named as the 4th biggest smartphone vendor on the market, so they have a seriously big reputation across the globe even though many of us living in the UK may not know much about them… yet!

The new Mi 9 will include a faster Snapdragon 855+ processor and 5G. With a better battery and improved audio, plus enhanced haptic feedback for a more immersive gaming experience, this phone is a worthy upgrade on the original.

This new offering from Xiaomi is the world’s first 108Mp camera phone with an insane display and quality manufacturing and design, which gives it a slick and impressive aesthetic. It also  features a slim ceramic strip with Sapphire Glass protection for the cameras at the rear.

It’s a mad phone that is largely screen, and has some amazing specs that really challenge its rival brands. The new release features Snapdragon 855+, 5G, 12GB of RAM and 512GB of storage.

It uses sound-on-display in place of speakers, and has pressure-sensitive virtual buttons on each edge. Basically it’s a powerhouse phone and one of the first of its kind – very impressive from the team behind Xiomi.

The downside of all this amazing technology? The Alpha is pretty expensive. However, for those who love their phones, you won’t be disappointed. It comes in at a little over £2,000, but with the latest specs and an incredible camera, this phone is likely to go down in history.

The upgraded Nokia 9 PureView is harking back to a time when Nokia was king of the mobile phone world.  The new Nokia 9.1 is thought to include 5G, and the latest Snapdragon 855, which is a big upgrade for the phone.

The new chip will offer faster performance and a better graphic display, which is something Nokia needs after the scrutiny its penta-lens camera came under recently.

The new model will offer a faster, more powerful Nokia phone that will bring it up to date with the others on the market. The Snapdragon 855 chip is used by the top brands and when you add the 6GB of RAM and 128GB of storage that’s featured on this new release, you realise that Nokia could become a popular brand once again.

The only danger they face is not replacing the camera which has caused them some grief in recent months. The penta-lens camera had some software niggles that made customers doubt the model. We think that it’s likely the same camera will appear in the Nokia 9.1, though with improved software, which will boost the phone’s profile.

Another design change that is expected is the selfie camera with a punch-hole cutout which will make the screen bigger and allow for much slimmer bezels and a sleeker overall design.

Plus, the new Nokia model is likely to have an update to. This is all speculation at this stage though and Nokia is set to release more details around October. Watch this space! 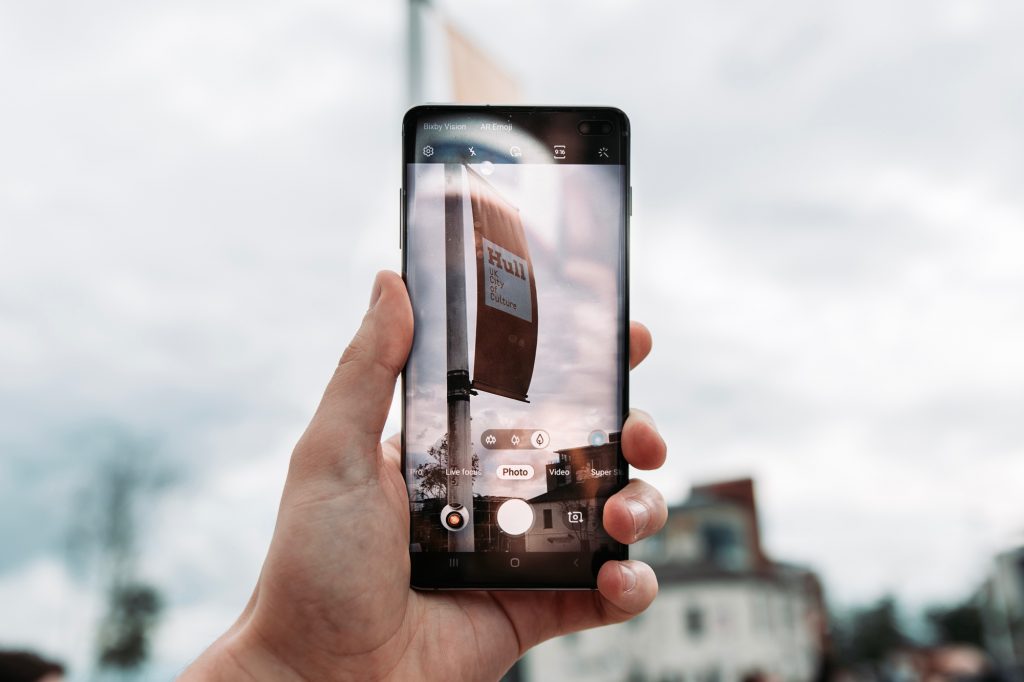 If you’re a Samsung lover, you’ve probably been reading this article and thinking ‘where is the new Samsung phone’. Well, although the Samsung Galaxy S11 isn’t due out anytime soon, it’s likely to take the market by storm and the whispers concerning its spec are rather exciting.

Samsung’s Galaxy S11 will feature elements of the Note 10, including its new Aura Glow, Aura Black and Aura White colour options, which have been super popular for the brand. Another element that we can expect to see is the 45W fast charging and enhanced cameras that the Note 10 has to offer.

On top of all that, S11 is tipped to have Snapdragon 865, which will be the first of its kind in some markets. However, don’t get too excited – here in the UK we’ll get the latest Exynos chip which is still reported to be an incredible piece of kit.

We can also expect a camera upgrade that is rumoured to be 48MP or 64MP ISOCELL and increased battery life, but no solid designs have been released yet as the phone isn’t set to be out until 2020.

What we can guess though, is that the phone will come in blue, black, pink and white, and that the same Aura branding from the Galaxy Note 10 will probably follow through.

If these hot new smartphone releases have got you excited to buy a new handset, then why not look into how to insure phones now? After all, the last thing you need is to get stuck in a long contract with one of these amazing new phones, only for it to get smashed up or stolen!

If you want to know how to insure phones with Gadget Cover, simply head to our website and get a quick quote for loss, accident and theft today.

Mobile phone insurance from Gadget Cover comes with a range of benefits, including cover for:

We can also give you instant worldwide cover, family cover and e-wallet cover.

Remember, there can be exclusions to mobile phone insurance which include things like:

We can also only offer mobile phone insurance to people over 18 years of age. If you’re looking to get protection for a child’s phone, it’s best to check out our family cover option.

If you pay monthly you’ll get your first month free, with a discount on policies paid annually. With unlimited claims and truly instant cover, get your smart new gadget protected today!