Bluetooth is about to get a major upgrade which will allow users to invite other people to share what they are listening to, and connect with public media devices or venues to better hear what’s going on.

Auracast broadcast audio, a new addition to the wireless technology standard, will enable audio broadcasts from a smartphone or laptop to an unlimited number of nearby Bluetooth audio receivers, including speakers, earbuds or hearing aids. 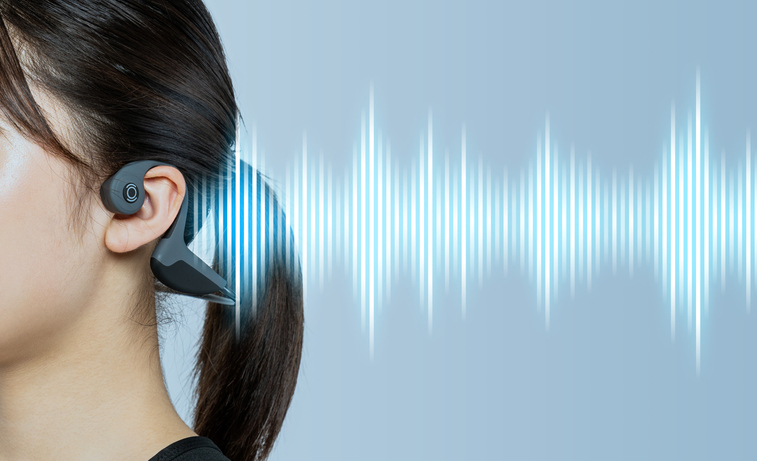 It will also enable people — including those with any degree of hearing loss — to hear better wherever they go. For example, when visiting an airport, cinema, conference centre or place of worship, a user will be able to receive audio broadcasts from the public address system directly into their Auracast-enabled Bluetooth earbuds or hearing aids.

“The impact of Bluetooth audio has been massive. A simple, wireless audio connection between two Bluetooth devices has helped make our roads safer, our lives more productive, and our relationship with music, podcasts, video streaming and all types of personal audio more convenient and joyful,” said Mark Powell, chief executive of the Bluetooth Special Interest Group. “The launch of Auracast broadcast audio will trigger another massive change in the wireless audio market. The ability to broadcast and share audio using Bluetooth technology will reshape personal audio and enable public venues and spaces to deliver audio experiences that will improve visitor satisfaction and increase accessibility.”

Protect your Bluetooth-enabled devices with gadget insurance from Gadget Cover! Our policies include accidental damage and theft as standard, plus a whole array of additional benefits including one month free and accessories cover.