With energy prices rising, it’s worth making sure you’re charging and using your gadgets efficiently.

Consumer group Which? recently investigated the cost of keeping your laptop permanently on charge versus charging when you need it. The test included four different laptops of various ages and the researchers measured the kilowatt hours of energy used during a 24-hour period for three different charging scenarios. 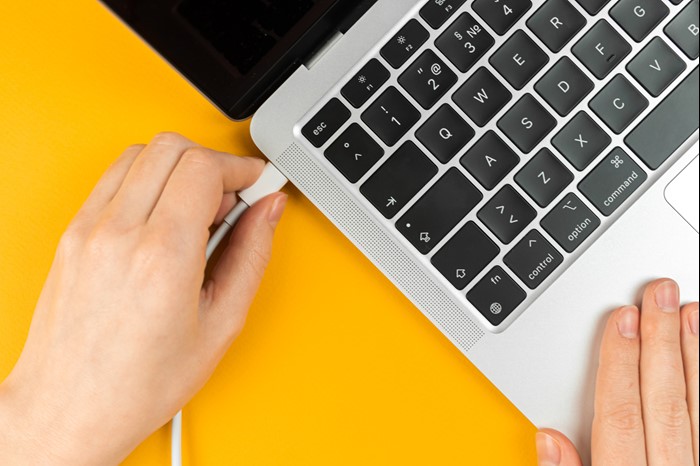 Measurements after 24 hours showed that over the course of a year, based on a five-day working week, the average electricity cost when leaving a laptop plugged in is £7.74.

It might not be much of a saving, but it does show that there are savings to be made — particularly if you have multiple laptops in your home.

While it’s good news that laptops don’t cost a fortune to run, there are other behaviours you can change to make yours more efficient and save money in the long run, explained Lisa Barber, editor of Which? Computing.

“Don’t leave your laptop on standby, even though this isn’t going to rack up your energy bills, as this reduces the lifespan of your battery,” Barber said. “Instead, regularly shut it down completely.

“Also, get in the habit of checking your charger, as a broken or damaged one can harm your laptop. Look out for the cable fraying. It’s far cheaper to buy a new charger than a new laptop.”

With laptop insurance from Gadget Cover, we can protect you against accidental damage, liquid damage, theft and more. A standalone policy for your laptop will ensure you’re covered in instances that may not always be covered by your home contents insurance. Why not get a quote today?