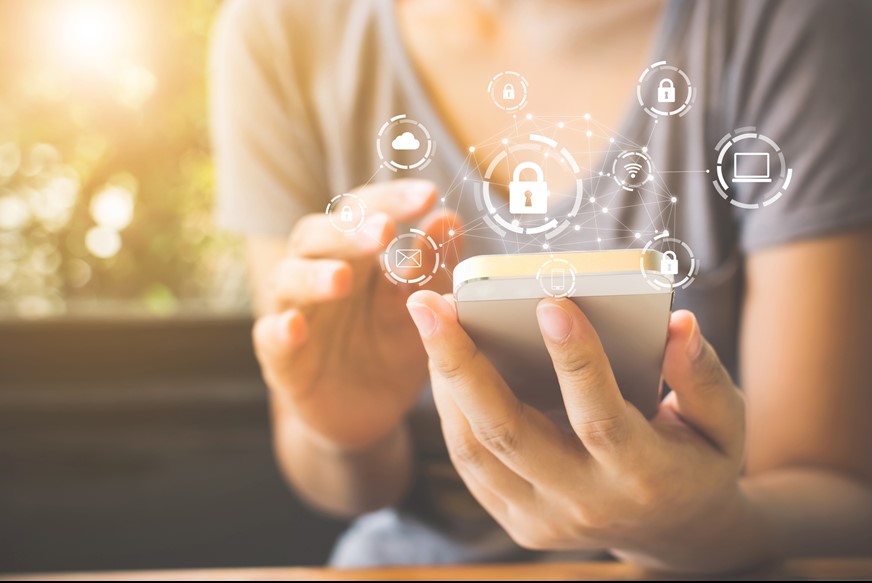 Have you ever traded in an old smartphone or tablet when you bought a new one? If not, is it because of concerns over data security? A global survey has revealed that 58% of consumers have yet to trade in an old device, but almost two-thirds (64%) said they would be willing to do so if more stringent data management processes were in place.

The research was conducted by by Blancco Technology Group, which specialises in data erasure and mobile device diagnostics.

The worldwide market for refurbished phones is estimated to be worth $52.7bn (£40.4bn) by 2022, according to a report by market intelligence firm IDC.

Blancco said its research proves the need to maintain consumer trust if the secondary mobile device market is to meet expectations.

Two-thirds (66%) of respondents said they had some concern that data on their old devices might be accessed or compromised after trade-in. Recent high-profile incidents of data misuse, such as the Facebook/Cambridge Analytica scandal, are likely to have heightened consumers’ concerns about access to their personal data.

“The secondary mobile device market is a huge success story,” commented Russ Ernst, executive vice president of Products & Technology at Blancco. “Each of its major stakeholders — operators, OEMs and third-party logistics providers (3PLs) — have so much more value to extract from it as more global consumers choose to sell or buy used equipment if they trust in the process of used device collection and redistribution. Our study makes it clear, however, device collections will accelerate only if operators, OEMs and 3PLs remain fiercely committed to data management and device erasure best-practices.”

Many people simply keep hold of their old gadgets, putting them in a drawer in case they are ever needed again. According to social enterprise company Fairphone, the planet’s ‘big messy drawer’ full of old bits and pieces has around 1.6 billion phones languishing in it. These still have some value and could be put to better use by being reused or recycled.

However, consumers need to beware of organisations that buy and sell used devices from consumers without complying with any data security guidelines, Blancco warned.

Calling for tighter regulation, Ernst said: “The secondary device market remains an amazingly lucrative and exciting opportunity for everyone, but only if it retains full consumer confidence built on trust and data integrity.”