There was strong growth for smartwatches and fitness trackers in 2021, with global shipments up by a fifth (20%) compared to the previous year.

Sales of smartwatches grew 24%, reaching 143 million units, while sales of fitness trackers were up 14% to 89 million units. 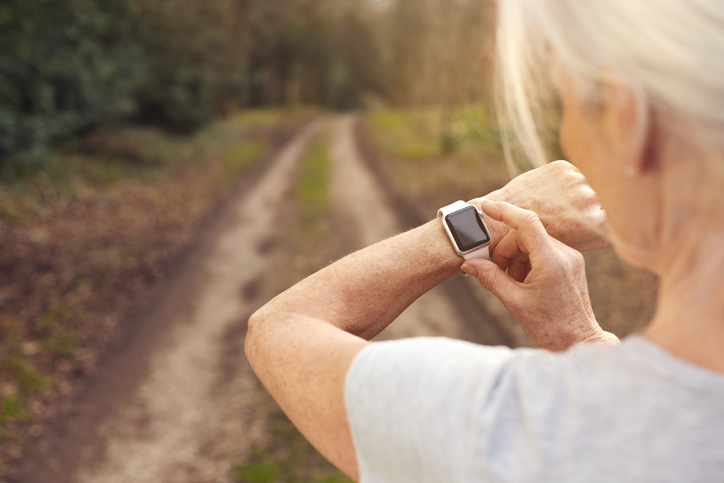 By 2026, the research firm forecasts that annual sales of smart wearables will exceed 400 million, an increase of 73% from 2021.

“Despite turbulence from the Covid-19 pandemic clouding the technology market, wearables have shone through as an area of growth,” commented senior analyst James Manning Smith.

“We expect wearables ownership will double in the next five years and by 2026, 1.3 billion people globally will own a smartwatch or fitness tracker. This is a major opportunity for hardware manufacturers and network operators, with demand for cellular-enabled wearables also delivering strong growth.”

Smartwatches proved more popular than fitness trackers in 2021 thanks to their advanced functionality, particularly in health and fitness tracking.

“Interest in fitness and well-being, which was undoubtedly bolstered by the pandemic, will be an underlying driver for wearables over the next five years,” Manning Smith said. He added that as competition in the market heats up, more novel and versatile uses for smartwatches are likely to emerge, making them more attractive.

Also in the next few years, Google is expected to step up its efforts in the smartwatch space by expanding its Wear OS platform and with a rumoured launch of a Pixel smartwatch. And other manufacturers are poised to target the sizeable community of Android smartphone users with an improved smartwatch experience, alongside a wider choice of smartwatches.

While the growth in smartwatches is the headline trend for wearables in 2021, the fitness tracker market is also flourishing, CCS Insight noted. Compared to smartwatches, they offer more affordable options for people looking to get into health-tracking technology.