Foldable phones set to hit the market this year 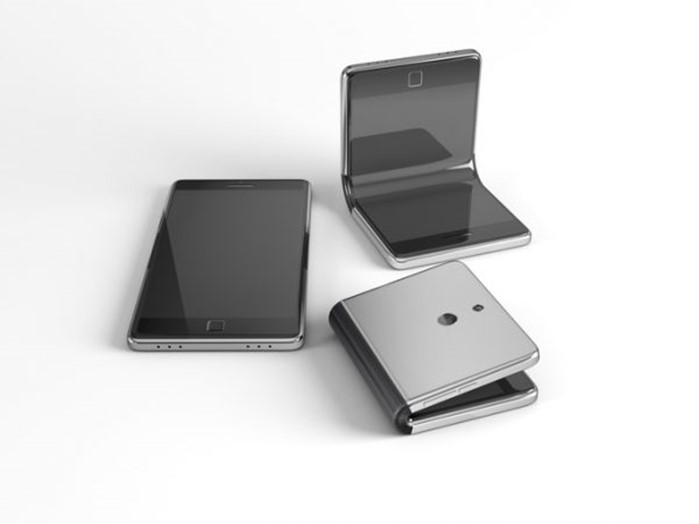 They’ve been rumoured for a long time — but it seems that foldable smartphones may finally be on the way. Announcements at this year’s CES trade show in Las Vegas mostly focused on 5G — with Samsung unveiling a prototype of one of its 5G phones set for launch this summer, and chipmaker Qualcomm displaying 5G-enabled prototypes from Chinese brands Oppo, Vivo and Xiaomi.

However, another Chinese brand, Royole, made waves with its foldable smartphone, the FlexPai. Already available in China, the handset unfolds into a 7.8-inch tablet and is built to withstand more than 200,000 bends, inews.co.uk reported.

The major brands with foldable models on the horizon are thought to be waiting for this year’s Mobile World Congress (MWC) at the end of February or planning their own launch events.

But that doesn’t mean there aren’t a few clues…

A new Motorola patent spotted by 91Mobiles may provide the first glimpse of Lenovo’s rumoured RAZR with a folding display.

The design, filed with the World Intellectual Property Organisation (WIPO) on 17 December 2018, appears to show a handset with a folding screen on the inside and a second, smaller screen on the outside.

The Wall Street Journal recently reported that Motorola intends to relaunch the RAZR next month with a foldable screen and a price tag of around $1,500.

Meanwhile, Samsung joined in with the viral #10YearChallenge to tease the release of its next Samsung Galaxy model, showing the outline of a phone with a foldable display.

And Korean news sources report that a folding Samsung handset was shown to “client companies” visiting the company’s booth at CES 2019.

Lastly, Chinese manufacturer Xiaomi has unveiled a tablet that transforms into a smartphone — or vice versa — by folding in two places.

Revealing the prototype on social media site Weibo, the company promised the “double-folding” device was coming and asked the public to help name it, BBC News reported.

Other companies that are believed to be working on a foldable smartphone include Huawei and LG.

If you’re planning on buying a new smartphone this year, protect it against accidental damage, breakdown, theft and more with mobile phone insurance from Gadget Cover. Get a quote today!