Today’s smartphones have better cameras, a bigger memory and a longer batter life — but the basic design hasn’t changed that much since the launch of the iPhone in 2007.

Now, foldable screens are shaking up the market with a durable screen that offers a large viewing area on a smaller phone.

And while sales volumes are still relatively low, a new report predicts that the global market for foldable smartphones will grow by 73% this year to 16 million units, from 9 million units last year. 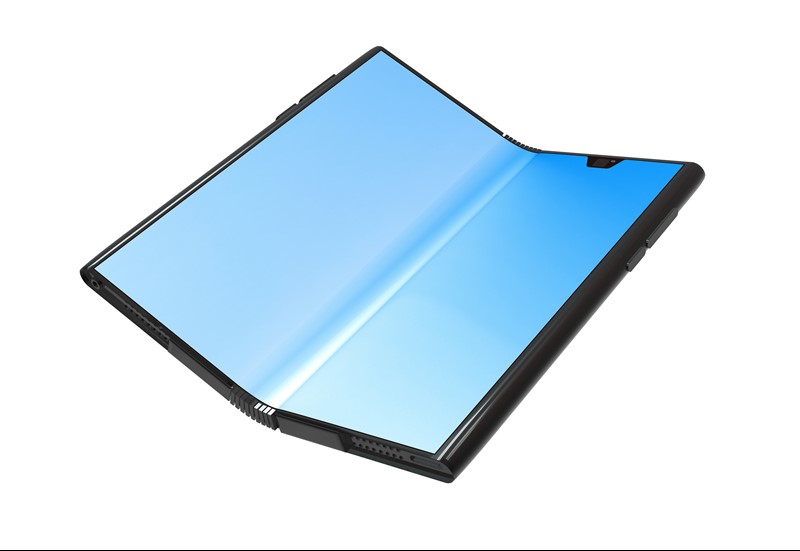 Samsung continues to lead the category it created with the first Galaxy Fold device. During the first half of 2022 the South Korean manufacturer had a 62% share of the foldables market, followed by China’s Huawei and OPPO in a distant second and third.

“Samsung has led the market since the beginning, and we think its dominance will continue for some time,” said Jene Park, senior analyst at Counterpoint Research. “Huawei, OPPO, Xiaomi and vivo are all introducing new foldables but they are mostly limited to the Chinese market. Motorola may be the only contender in markets like the USA for now.”

The research firm expects the new Galaxy Fold 4 and Flip 4 models to continue Samsung’s momentum, with sales approaching 9 million units this year and the company’s market share in the second half growing to 80%.

Commenting on the significance of the foldables segment across the broader market, Park added: “Foldables not only bring fresh design to smartphones — traditionally ruled by bar-type form factors — but also more screen real estate. This is growing in importance with smartphone use cases expanding, especially across media, entertainment and work.”

A new smartphone isn’t cheap — so whatever model you choose, protect your device with mobile phone insurance from Gadget Cover. As well as covering you against accidental damage, liquid damage, breakdown, theft and unauthorised usage, we can cover against loss for an additional premium and will also replace any accessories (up to £150) if they are lost, stolen or damaged at the same time as your phone.