Getting a mobile phone not linked to children's wellbeing, study finds

What age should children get their first mobile phone? When making that decision, parents typically weigh a number of factors including the ability to get in touch when they are out; how much the phone may distract the child from sleep, homework or other activities; and whether the child is mature enough to handle risks such as exposure to inappropriate content online.

These are important considerations, but some reassurance comes from a new study which found that the age at which children first get a mobile phone is not linked to their wellbeing.

Researchers at Stanford Medicine followed a group of more than 250 children for five years during which most of them acquired their first mobile phone. Instead of comparing phone-using children with those who don’t have phones at a single point in time, the scientists tracked the participants’ wellbeing as they transitioned to phone ownership. 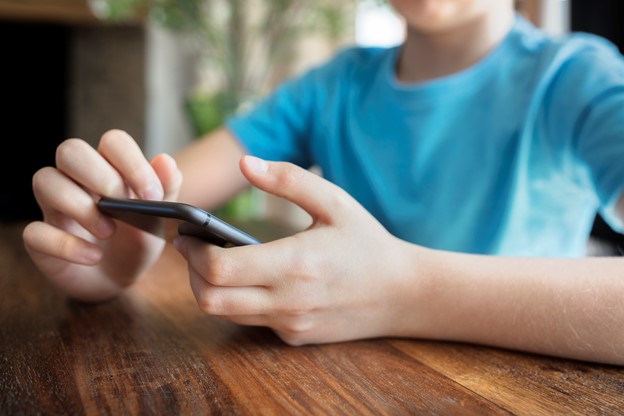 “We found that whether or not the children in the study had a mobile phone, and when they had their first mobile phone, did not seem to have meaningful links to their wellbeing and adjustment outcomes,” said lead author Xiaoran Sun, PhD.

For parents wondering when to get their child a phone, Sun said, “There doesn’t seem to be a golden rule about waiting until eighth grade or a certain age.”

The average age at which children received their first phone was 11.6 years old, with phone acquisition climbing steeply between 10.7 and 12.5 years of age, a period during which half of the children in the study acquired their first phone. Children were not given completely unrestricted access to phones, as their parents were making decisions about their technology use.

“One possible explanation for these results is that parents are doing a good job matching their decisions to give their kids phones to their child’s and family’s needs,” said Thomas Robinson, MD, senior author of the study. “These results should be seen as empowering parents to do what they think is right for their family.”

Protect your family’s smartphones with mobile phone insurance from Gadget Cover and guard against accidental damage and liquid damage, as well as breakdown, theft and more.