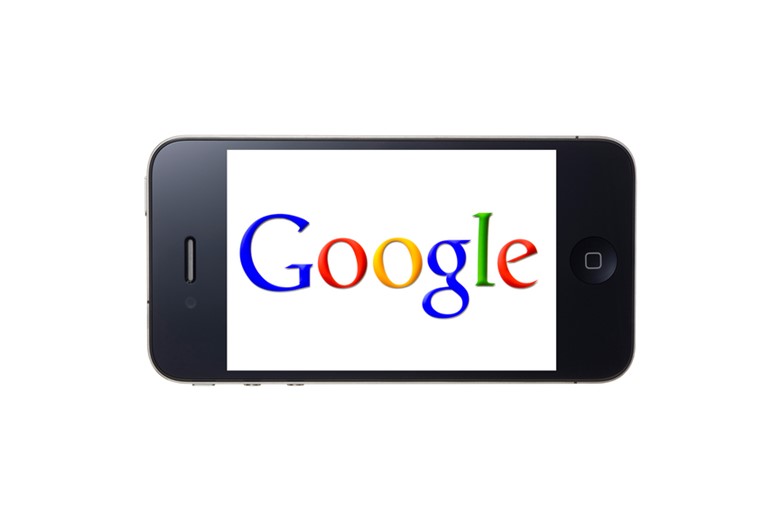 It’s that time of the year where the tech giants start to hold their developer conferences. We’ve already heard from Facebook and now it’s the turn of Google.

Tech Radar has provided an in-depth round up of all the top news from Google IO 2018:

Google Assistant has come a long way from when it first began. If its capabilities are already starting to freak you out, prepare yourself because it’s getting even smarter and has a natural-sounding voice!

Google Duplex, as it will be known, will use Assistant to handle back-and-forth Q&A when calling a business. At the conference, Google showed recordings from two phone calls taken by Google Duplex.

In the first, Assistant was tasked with booking a haircut within a two-hour window on a specific date. The employee asked what type of haircut was needed and Assistant was able to respond and then confirm the appointment when an alternate time was given.

The second phone call involved a dinner reservation and saw Google Assistant navigate an accent and a lot of questions.

Not only did Google Assistant successfully complete the tasks, it also sounded incredibly human, adding an “mm-hmm” when the employee said “Okay. Give me one second,” and said “uhh” when thinking about an answer to a question.

Gmail has already seen a lot of changes this year but it’s about to get even better thanks to a new AI feature, Smart Compose. Machine learning will be used to help suggest the end to sentences. It’s a bit like autocorrect but will be used for whole parts of sentences and is likely to be a lot smarter, thanks to the sheer amount of data at Google’s fingertips.

What did we do before Google Maps?! It’s not even worth thinking about! Not only does it provide you with updates for your morning commute before you leave home, it is an absolute god-send when you’re trying to navigate your way in a new place.

But it isn’t without its flaws and it certainly doesn’t always stop us from getting lost. But now Google is hoping to fix the compass issue by integrating Google Lens into Google Maps.

Users will be able to point their phone at the street and the StreetView AR overlay will pop up to point you in the right direction, with the map layout staying at the bottom of the screen. The only bad news is that Google didn’t announce a release date for this feature.

The beta is now available on the following devices:

By including more phone manufacturers in the public beta, testing and seeding of the final version (which is expected in August) should be even better.

In answer to Amazon Echo Show, Google will be launching its first Smart Displays in July. Visitors to CES 2018 would have been able to test out some of the Google Assistant-powered Smart Displays, such as the Lenovo Smart Display, and now we only have a few months to wait until they go on sale. LG, Sony and JBL will also be releasing Smart Displays.