How Google Maps is improving for cyclists 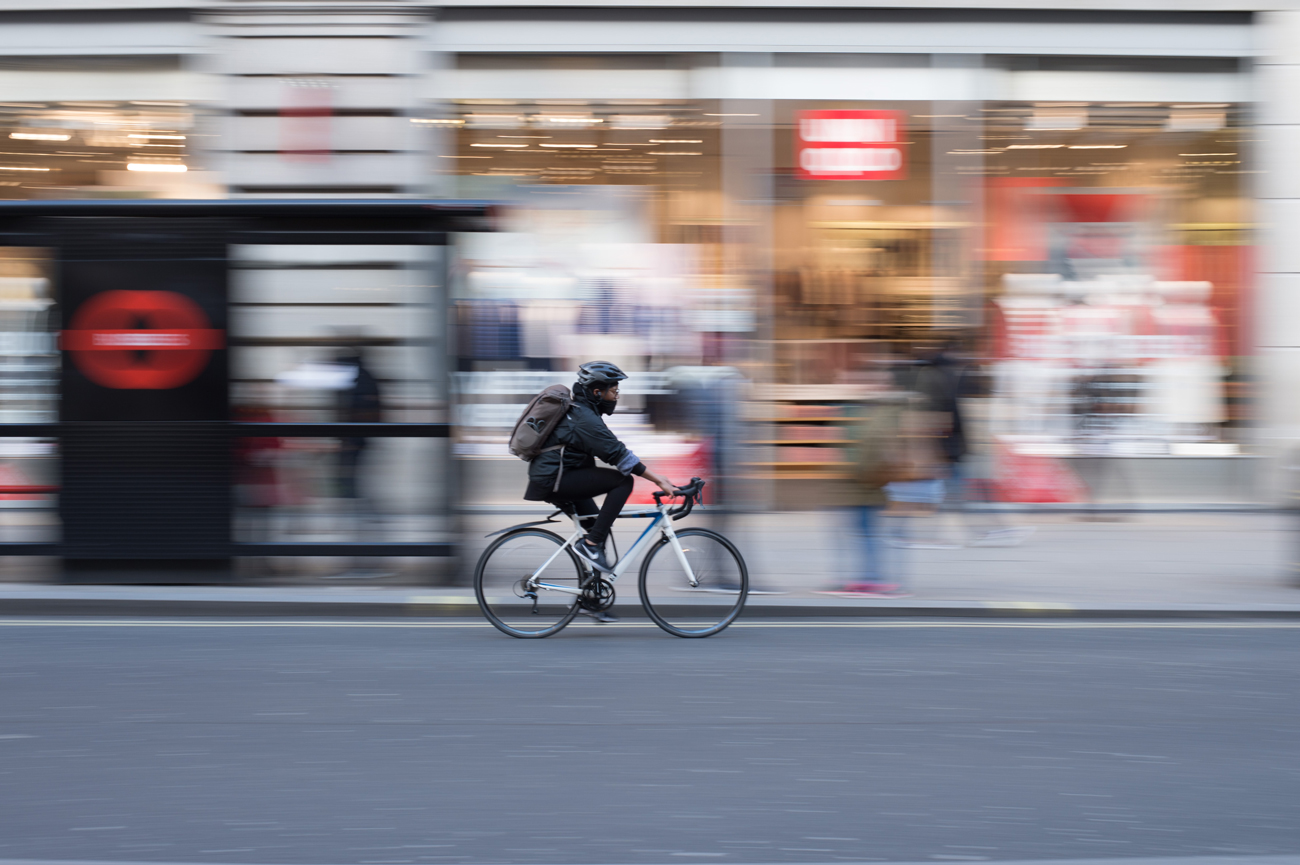 Whatever the weather or time of year, increasing numbers of people are getting on their bikes and hitting the UK roads. Whether a safe way to commute during the COVID-19 pandemic or simply the opportunity to burn off a few extra calories, cycling is growing in popularity.

And with the growing interest many tech companies have been looking to grab their slice of the cycling market. As one of the tech giants and always looking to get ahead of their competitors, Google has been quick to target cyclists with its products.

Back in 2010 Google added biking directions to its popular Google Maps service in the US and Canada. This was then rolled out to the UK and the rest of Europe in 2012.

Reacting to changing cycling habits and the impact of COVID-19, Google has recently added some valuable improvements to the service. Remember that if you want to try them out on your next ride you’ll want insurance for your mobile phone in case of any mishaps.

Do cyclists really need their phones?

As each day passes, phone manufacturers are reacting to technological advances and changing customer needs by making their phones ever smarter.

The vast majority of cyclists used to record their rides using dedicated bike computers from companies such as Garmin. This is now changing. With most modern phones having GPS capability, recording your daily cycle is becoming yet another popular and invaluable use for them.

From Strava to Map My Ride there are now hundreds, if not thousands, of cycling apps.  Among other things they are capable of recording rides and uploading the results straight to an online platform. This means that many cyclists are leaving their bike computers at home in favour of their mobile. 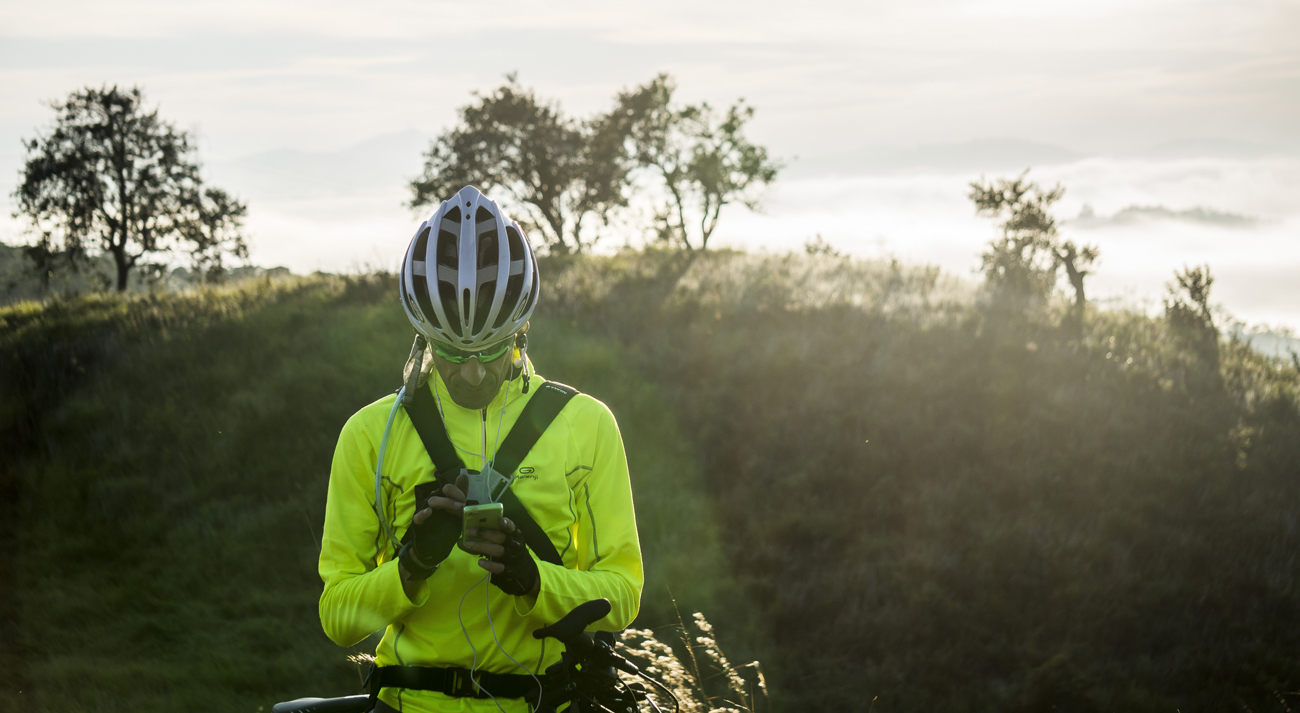 The latest update rolled out by Google Maps in summer 2020 is two-fold. The first part makes the system even more adept at finding you the best cycling route. While the second part targets those who are using bikesharing.

Getting the best and most up-to-date route is vital to Google Maps' offering to gadget lovers who ride. Google Maps does this by using a combination of machine learning, complex algorithms and imagery, and data from users and government authorities.

This is then integrated with information on bike lanes, local conditions (such as whether there are stairs or poor surface conditions) and personal preferences.

Clearly with its emphasis on real world conditions, the best routes available will be ever-changing. To take account of the growth in pop-up bike lanes and changing cycling infrastructure, Google Maps is asking local authorities to help them update their information. They can do this using the Geo Data Upload Tool.

While some cyclists will be buying a new bike or dusting off an old one, Google Maps is also targeting those wanting to use bikeshares. The plan is that you’ll be given real-time updates on docked bikeshare availability and detailed walking directions to the nearest bikeshare.

Currently the only location in the UK with this functionality is London. But the plan is to expand this to other cities in the near future.

Another recent feature you might have missed is the integration of StreetView directions into Google Maps for Android. Not everyone finds it easy to follow street signs so this is a valuable addition.

Maps will display turn-by-turn directions with a StreetView image and an overlaid arrow to show you where to go. Unfortunately iPhone users do not yet have this functionality.

Keeping your phone safe while cycling

Whether you’re commuting to work through busy streets or enjoying a winding mountain biking trail, you’ll want to keep your phone easily accessible but safe.

The very best way to achieve this is to securely mount your phone to your bike. Cycling one handed is not recommended and is sure to end in disaster!

So, what should you look for in a phone mount?

Potential risks of riding with your phone

Plus, if your gadget is accidentally lost or stolen, we will refund the cost of unauthorised transactions made using your e-Wallet facility up to a maximum of £500.

And if you’re taking your phone on a cycling holiday abroad, worldwide cover up to 180 days in any one year is available. Policies can also cover any accessories (up to £150) if they’re lost, stolen or damaged at the same time as your phone.

Get a quick quote for smartphone insurance from Gadget Cover today.