Is the MacBook on the decline? 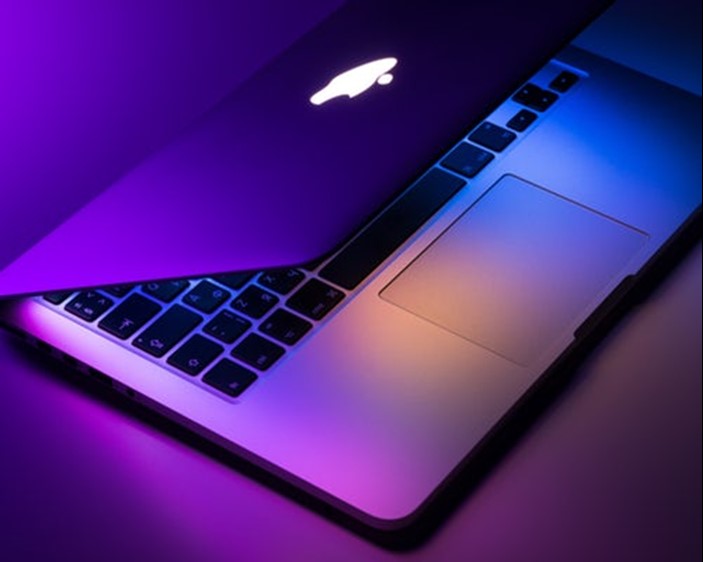 Apple is a giant in its industry. From its smartphones and tablets, to laptops and smart watches, its devices always feature high up on ‘top tech’ lists – and often, right at the top.

You could even go so far as to say the tech giant has a cult following. Meet an iPhone owner and there’s a good chance that they also own an iPad, iPod or iWatch.

They might even be lucky enough to own the entire Apple collection!

Of course, enjoying ‘the best of the best’ comes at a price. Apple devices aren’t cheap, so it’s important to get them insured.

Gadget Cover can provide cover for your gadgets – our laptop insurance, for instance, will help you to recoup costs in the event your device is stolen or damaged.

We also provide policies for iPhones, iPads and many other gizmos from Apple and other manufacturers.

The decline of MacBooks

Apple strives to constantly improve and perfect its devices. It wants to be the best in market and first to market with ground-breaking features incorporated within its tech.

However, research shows that some of Apple’s devices – Macs in particular – are starting to wane in popularity.

Citing other Gartner research, MacRumors explains that for all of 2018, Apple sold an estimated 18 million Macs, down from almost 19 million the previous year.

Apple’s shipments dropped 5% year over year, while its total market share also fell from 7.2% to 6.9%.

It’s not just Apple that’s experiencing a drop in sales. Brands like Asus, Acer and smaller manufacturers all sold fewer units in the first quarter of this year compared to the same quarter in 2018.

Among all PC manufacturers, sales were down by 4.6%.

So, we could partly attribute the decline in Apple sales to the general market. Here’s what Mikako Kitagawa, senior principal analyst at Gartner had to say:

“We saw the start of a rebound in PC shipments in mid-2018 but anticipation of a disruption by CPU shortages impacted all PC markets as vendors allocated to the higher-margin business and Chromebook segment.

“While the consumer market remained weak, the mix of product availability may have also hindered demand.”

But, we can’t blame the market entirely for Apple’s drop in sales.

After all, the top three brands – Lenovo, HP and Dell – all experienced growth in Q1 2019 compared with the same period in 2018.

The Mac Observer suggests that the weaker sales could be a result of Apple’s noncommittal approach to regularly updating its Mac devices.

I expect Apple will do whatever it takes to flourish there.

But Apple’s lack of devoted, regular updates, the new MacBook Air and Mac mini notwithstanding, creates a more fragile situation.”

Which laptops are on their way up?

If you’re on the hunt for a new laptop, there are many options out there that make a good alternative to a MacBook.

Many models pack just as many (if not more) quality features compared with Apple’s offering, while costing significantly less to buy.

TechRadar recently rounded up its favourite laptops for 2019. Here are the models that made it into the top three:

TechRader has hailed the MateBook 13 ‘the best laptop in the world.’ It features some of the latest components, like a discrete Nvidia MX150 graphics card and a lightweight design that makes it feel much more expensive that it is. It comes with 8GB of RAM, an 8th-gen Intel Core i5-i7 processor, 12-inch 1440p screen and 256GB-512GB of SSD storage.

New and improved for 2019, the XPS 13’s most-loved features include its centred webcam, stunning optional 4k display and its super-long battery life, rated better than ever. Covering the basics, it’s got an 8th-gen Intel Core i5-i7 processor, sizeable 13.3-inch FHD screen, 8GB-16GB of RAM and 256GB – 1TB of SSD storage. It’s considerably more expensive than the MateBook, though.

TechRadar votes the HP Spectre the best 2-in-1 laptop on the market. It also calls it one of the most beautiful laptops out there, owing to its gem cut design and sleek profile. It comes with a powerful Intel Whiskey Lake processor and has an impressive battery life. The fact that you can flip it into a tablet whenever you like makes the Spectre x360 incredibly practical, too.

When you’ve pinpointed your perfect laptop and have made the purchase, getting it insured should be one of the first things you do.

Whether the laptop is used for everyday personal use, work or gaming – or a bit of everything – we can arrange a policy for you.

Our laptop insurance covers your device if it’s stolen or damaged, enabling you to claim money to repair or replace your laptop and get back to normal as quickly as possible.

Choose Gadget Cover and you’ll get your first month of laptop insurance absolutely free. We’ll also give you a discount if you opt for an annual policy, and you can make unlimited claims.

If you need to claim on your laptop insurance policy, we’ll do our best to make the process as easy as possible.

We offer free collect-return on laptops, and our UK-based customer support team are there for advice if you need it. Get a quote today!