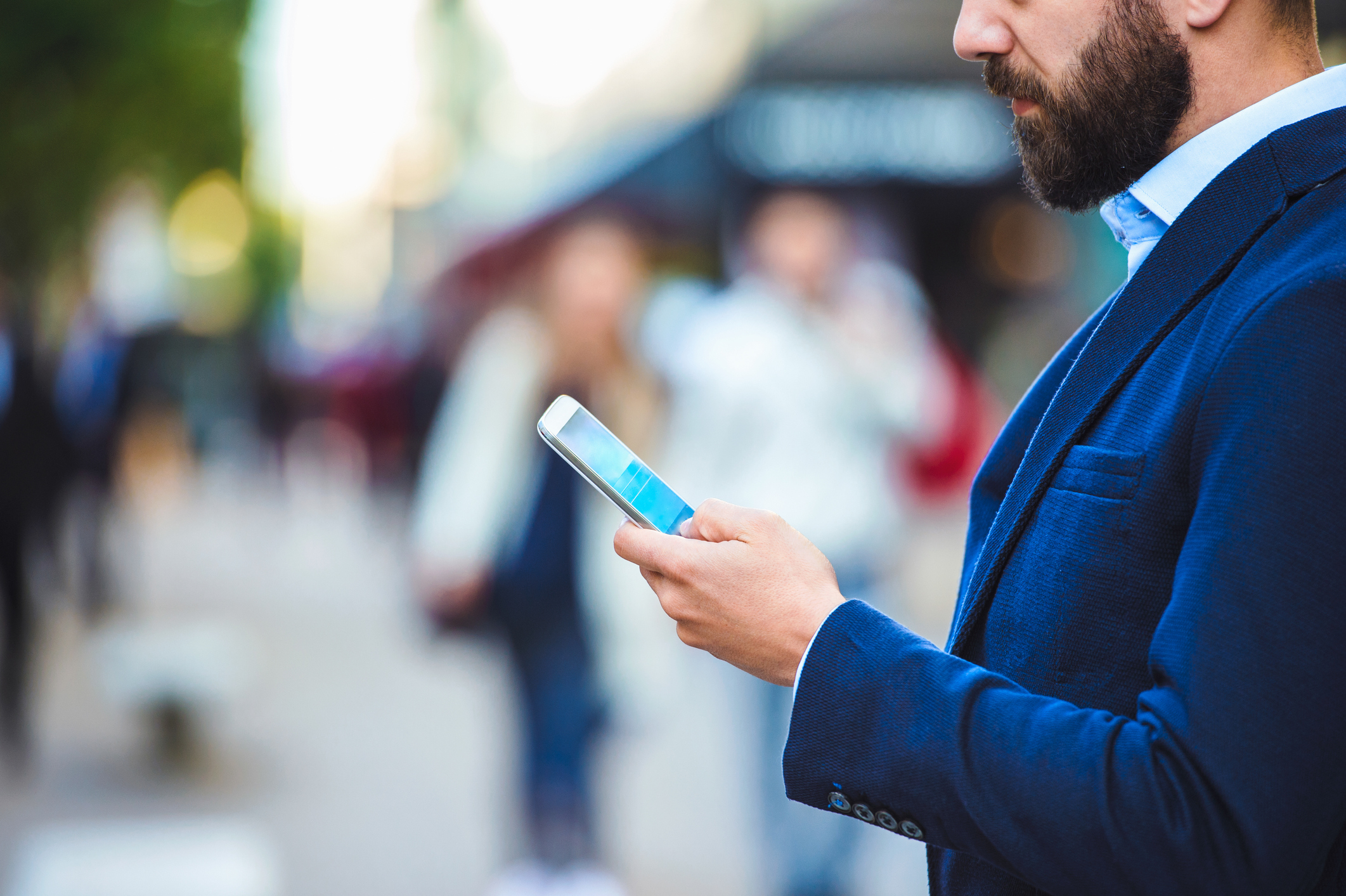 A Japanese city has banned pedestrians from looking at their smartphones.

There will be no penalties for breaking the rules; instead, authorities in Yamato hope that the new law will make it socially unacceptable for people to be glued to their screens rather than watching where they are going.

Reporting on the measure, the Japan Times said the city wants people to recognise that “smartphones should be used when not in motion”.

The ordinance states that pedestrians should stop at a place where they are not obstructing traffic if they want to use their smartphones in public spaces, such as on streets and in parks.

The Japanese have a widely used term, arukisumaho, to describe those who stare at their screens while shuffling along the street. The word is a portmanteau of aruki (to walk) and sum?tofon (smartphone), but its connotations are more along the lines of ‘smartphone zombie’, according to the BBC.

At the start of the year, a study at two locations in Yamato observed a total of about 6,000 pedestrians and found that around 12% were using their smartphones while walking.

“[It] is simply dangerous,” said Mayor Satoru Ohki, who led the introduction of the policy.

The Mayor believes that the ban will help residents perceive ‘smartphone zombie’ behaviour as meiwaku, or being a nuisance to others, and adjust their actions accordingly.

“This law wasn’t designed to change anything tomorrow or the day after, or even in one year; my plan was to see it adopted in five-plus years,” Ohki explained.

He cited precedents set by similar local laws such as a ban on walking and smoking 10 years ago, which took a while to be adopted but is now working.

Japanese citizens are already aware of the danger to themselves and others of ‘smartphone-walking’, the BBC notes. In a 2019 survey of 562 smartphone users in Japan, 96.6% of respondents said they were aware of the dangers, 13.2% had experienced collisions, and 9.5% said they’d been injured as a result of arukisumaho.

An insurance policy for mobile phones from Gadget Cover will protect your smartphone against accidental damage, liquid damage, breakdown, theft and unauthorised usage, as well as loss for an additional fee. Get a quote today!