Lockdown may be easing but webcams are still in high demand 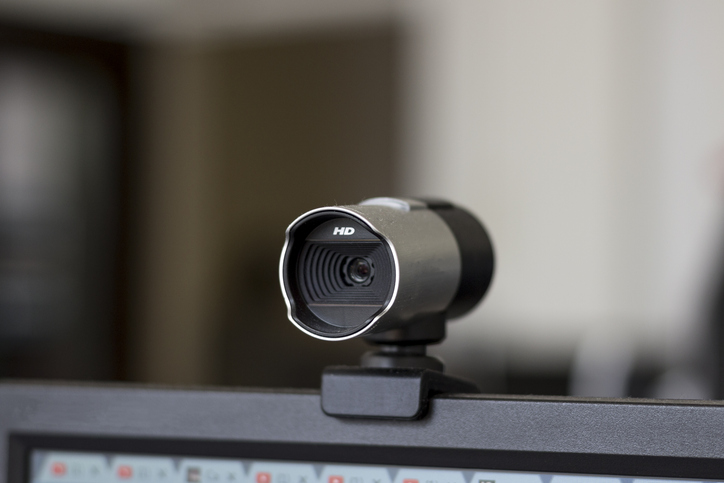 If you’ve bought a new webcam during the coronavirus lockdown — or if you’re looking to buy one — you’re not the only one.

With millions of people suddenly working, studying and socialising from home for the first time, and web conferencing provider Zoom becoming a universally recognised brand name, demand for webcams went through the roof.

Virtually overnight, the gadgets were transformed “from mundane computer accessories to gold dust”, says the BBC.

After the initial surge in demand in March, sales have remained high and many manufacturers are struggling to get enough of the devices on the shelves.

Logitech has ramped up production and has started shipping its webcams by air freight instead of sea, to reach retailers as quickly as possible.

“We are still chasing demand at this point,” a company spokesman told BBC News.

“Production is at full throttle.

“Going forward, supply could remain tight but we expect it to improve.”

Chief executive Bracken Darrell told CNBC that the company was “working like crazy” to meet demand, especially in the education sector ahead of the new academic year.

AVerMedia is another hardware maker that has seen an explosion in webcam sales, with the company reporting that its worldwide webcam demand has increased by more than 200 times since the start of the pandemic.

The rapid shift in how we work, study, socialise and even access healthcare when social distancing was imposed created a much broader market for webcams, the Taiwan-based company found.

“However, it has become the most useful tool to help people out during this hard time.

“The demand from school, hospital and corporate was huge and this also means the world is changing, we are going online.”

Protect your kit with specialist gadget insurance from Gadget Cover and we’ll cover you against accidental damage, liquid damage, theft, breakdown and more. Get a quote today!