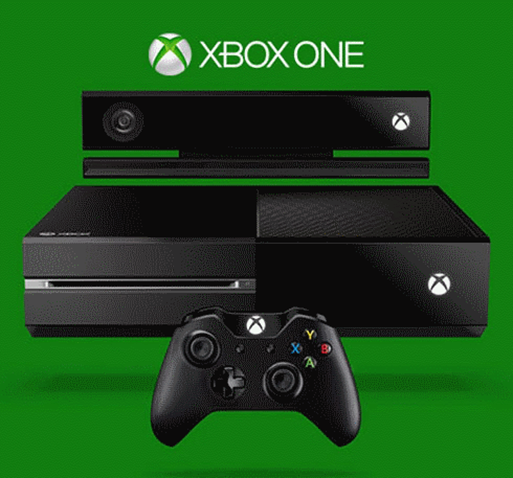 In order to make games accessible to a wider audience, Microsoft has unveiled its Xbox Adaptive Controller, a game console accessory for players with limited mobility.

In a blog post, head of Xbox, Phil Spencer, explained: “For gamers with limited mobility, finding controller solutions to fit their individual needs has been challenging. The solutions that exist today are often expensive, hard to find, or require significant technical skill to create.

“A number of individuals and organisations are creating custom solutions, but it has been often difficult for them to scale when most rigs need to be so personalised.”

As the Guardian reports, the controller is a customisable device that has been designed to support a wide range of needs and disabilities. The controller has two large buttons on the face, which can be operated with hands, elbows, or feet, and it can be placed on the player’s lap, a table, or on the floor.

The back of the controller has 19 3.5mm ports which are the foundation of the controller’s adaptability, Polygon explained. The ports correspond with a different button, trigger, bumper, or D-pad function of the Xbox One controller, enabling users to plug in foot pedals, fingertip-sized micro switches, additional large buttons, or any other peripherals that they might already own. It is this feature that shows how it becomes an adaptive controller.

Speaking to The Verge, Solomon Romney, a Microsoft Store learning specialist who was born without fingers on his left hand, said: “I can customise how I interface with the Xbox Adaptive Controller to whatever I want.

“If I want to play a game entirely with my feet, I can. I can make the controls fit my body, my desires, and I can change them anytime I want. You plug in whatever you want and go. It takes virtually no time to set it up and use it. It could not be simpler.”

The controller was developed in partnership with global organisations, such as The AbleGamers Charity, The Cerebral Palsy Foundation, Craig Hospital, SpecialEffect and Warfight Engaged.

While we’re still waiting for an official date, we do know that the console will be available later this year. It will cost $99 (around £73) and will be sold globally via Microsoft digital stores.