Vodafone is planning to switch off its 3G network starting next year.

The operator said that its 3G coverage will be gradually phased out and replaced by strengthened 4G and 5G services.

The announcement comes after BT, which owns rival operator EE, said last year that it would phase out 3G services by 2023. The end of 2G services will follow later in the decade. 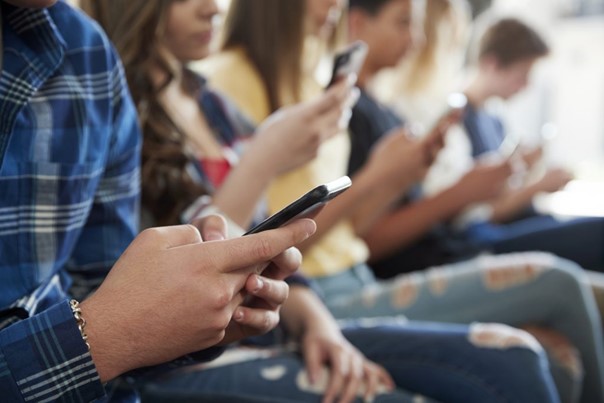 In December the UK government, together with Vodafone, EE, Virgin Media, O2 and Three, announced a plan to phase out 2G and 3G mobile services by 2033. This will free up spectrum that can be used to boost the coverage and speed of 4G and 5G and for future wireless technologies.

Nearly 500 billion minutes of calls have been made on Vodafone’s 3G network since the service was launched 17 years ago. But most mobile users have now upgraded to smartphones and the technology is becoming obsolete.

Based on coverage data around 2.2% of the UK is only covered by a 3G signal, according to BBC News. This is mostly in remote locations such as rural Scotland and parts of North Norfolk, Wales and Cornwall.

All of these locations still have a basic 2G signal, which enables voice calling but has limited access to internet data.

Vodafone is launching a year-long communications campaign to help those who may need additional support and ensure that no one is left without a connection.

“Our goal is for everyone to stay connected, and we’ll be doing everything we can to make sure that’s the case,” said Vodafone chief executive Ahmed Essam. “During the campaign, we’ll be asking customers not just to make sure that their own phone supports 4G and 4G calling, but also to check in on friends and family.

“There are people who aren’t confident with technology, and we want to ensure everyone is getting the help that they need, so that no one is left behind.”

With mobile phone insurance from Gadget Cover, we can repair or replace your phone in the event of accidental damage, liquid damage, breakdown, theft and unauthorised usage, as well as loss for an additional premium. Why not get a quote today?