Mobile phone use has soared during Covid restrictions

In a year when most of us have stayed at home more and kept apart from friends and family, our phones have brought us closer together than ever before.

That’s according to research by Three UK, which looked at how our connectivity habits have changed both in and out of lock-down. 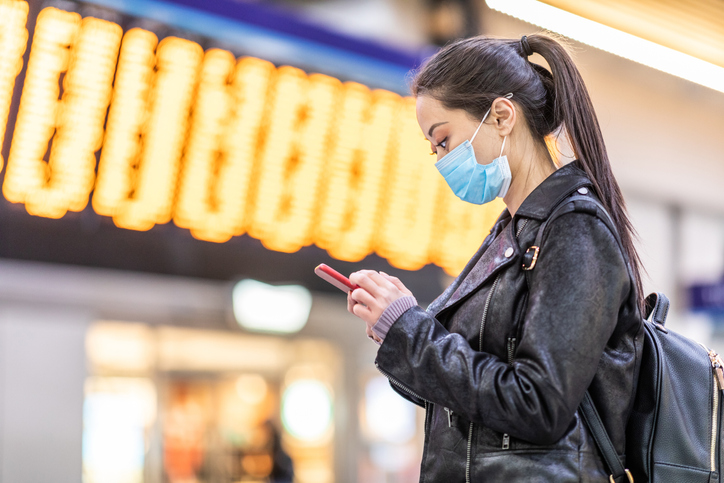 The survey of 2,000 smartphone users found that almost half have used their phone more than usual during 2020. The average Brit has made 156 more calls, shared 104 extra social media posts and sent 364 more WhatsApp messages this year than they did in 2019.

Virtual activities enjoyed via smartphone included having a drink ‘together’ (17%), watching a film or TV show ‘with’ others (12%) and taking part in quizzes (28%).

A third of those surveyed admitted they would have been bored without their mobile phone this year, while 36% have relied on their phone completely to maintain a social life during the pandemic.

Despite lock-down or tier restrictions, many people’s social calendars remained hectic, Three found. Throughout the year, 10.9 million of us took part in at least one (but often several) virtual quizzes as we looked for ways to jazz up video calls with friends and family, and single people sent 88.2 million messages on dating apps every week. During the summer when restrictions were lighter, we placed around nine million drinks orders at pubs and restaurants through our mobiles. 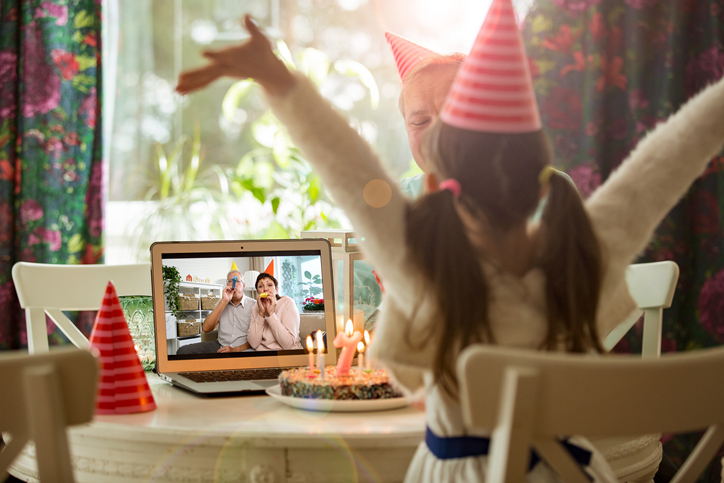 As many as 4.7 million phones have been given to loved ones to help them stay connected this year and 30% of respondents said that speaking to others on the phone has helped their well being.

Over 55s in particular said their phones have brought them closer to loved ones in 2020, with almost half agreeing that their mobiles have seen more use this year than ever. And a quarter said it has helped to develop closer bonds with family who they would not have spoken to so much otherwise.

Insurance for a mobile phone from Gadget Cover helps you stay connected. If your phone is damaged or breaks down we’ll repair or replace it — and we also cover against theft, as well as loss for an additional premium. Get a quote today!