More buyers are trading in their old mobile phone

A survey of 1,000 mobile phone owners by CCS Insight found that almost half had sold or part-exchanged a used mobile phone at some point in the past 12 months, including 22% who did so with a mobile operator or phone-maker.

This reflects the ever expanding variety of trade-in schemes available, the technology market analyst firm said.

The impact of the component supply shortage can be seen in the latest annual survey. One-third of people buying a mobile phone in 2021 said that certain models they were interested in were out of stock. Some opted to wait until the model they wanted became available, slowing the recovery of the market. 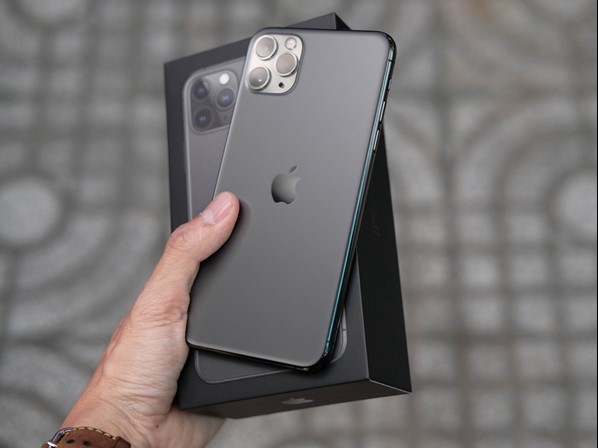 Highlighting how people are delaying device purchases, 80% of the respondents said they expect to keep their current phone for at least as long as their previous one. Although respondents listed many reasons that could encourage them to take a new phone sooner, over a quarter said there was nothing that could persuade them; more than a third said they had bought their current device because their old one was damaged or not working.

The research also revealed a desire to get broken devices repaired, with the reasons given including saving money, environmental considerations and avoiding the hassle of getting a new device.

There is strong brand loyalty amongst mobile phone buyers. In the survey, Apple and Samsung accounted for nearly three-quarters of people’s phones and nearly two-thirds of people said their brand of phone is the same as their previous one, including almost 80% of iPhone owners. Interestingly, nearly half didn’t even consider another brand when they bought their current phone.

Lastly, in a trend likely accelerated by the pandemic, more than half of respondents (52%) said that their most recent phone was bought online, compared with 45% in 2020 and 41% in 2019. Only 37% of people said their current phone was bought in a shop.

New smartphones aren’t cheap, and if you buy one as part of a contract you’ll have to keep paying for it even if you damage or lose your phone. Protect yourself against such risk with specialist mobile phone insurance from Gadget Cover.