The choice of 5G handsets is growing all the time and there are now more than 400 different 5G compatible phones available worldwide.

New research by GSA (the Global mobile Suppliers Association) reveals that the total number of announced 5G devices has surpassed 900 for the first time and now stands at 938 — an increase of 24.1% over the last quarter.

Meanwhile, the number of 5G devices understood to be commercially available has reached 608, representing 64.8% of the total. 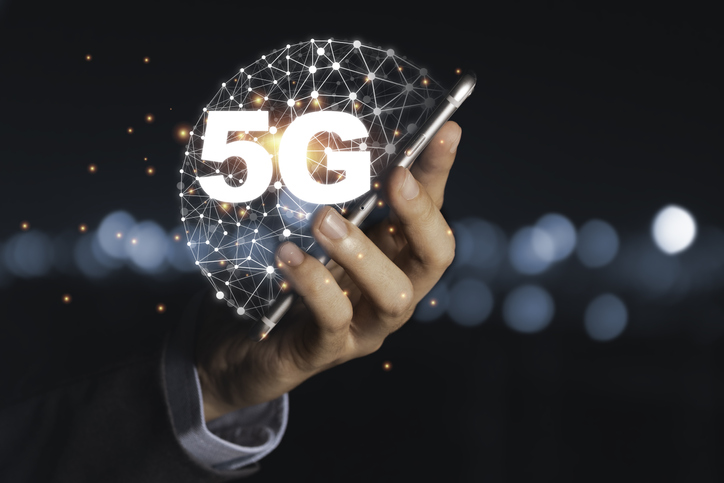 GSA’s 5G Device Ecosystem — August 2021 report found that by the end of July 2021, 143 vendors had announced available or forthcoming 5G devices. This includes 450 5G phones, at least 401 of which are now commercially available.

“Phones and indoor/outdoor FWA CPE continue to be the most prevalent 5G devices, and the number of announced devices in each of these categories grew strongly throughout 2020 and this has continued in the first half of 2021,” said GSA president Joe Barrett.

“A year ago there were 90 vendors who had announced 5G devices, today this ecosystem has grown to be over 140, across form factors that serve the consumer, business and industrial markets. As we see more spectrum allocated to 5G services and more networks launched, so we can expect to see this device momentum to continue to grow, such that we might expect to see the number of commercial devices surpassing the 650 mark by the end of Q3 2021.”

To pay for your 5G smartphone you may have to sign a contract — which you’ll need to keep on paying even if you lose or damage your phone. Protect yours with specialist mobile phone insurance from Gadget Cover and we’ll cover you against accidental damage, liquid damage, breakdown, theft and unauthorised usage, as well as loss for an optional fee. We’ll also replace any accessories (up to £150) if they are lost, stolen or damaged at the same time as your phone.