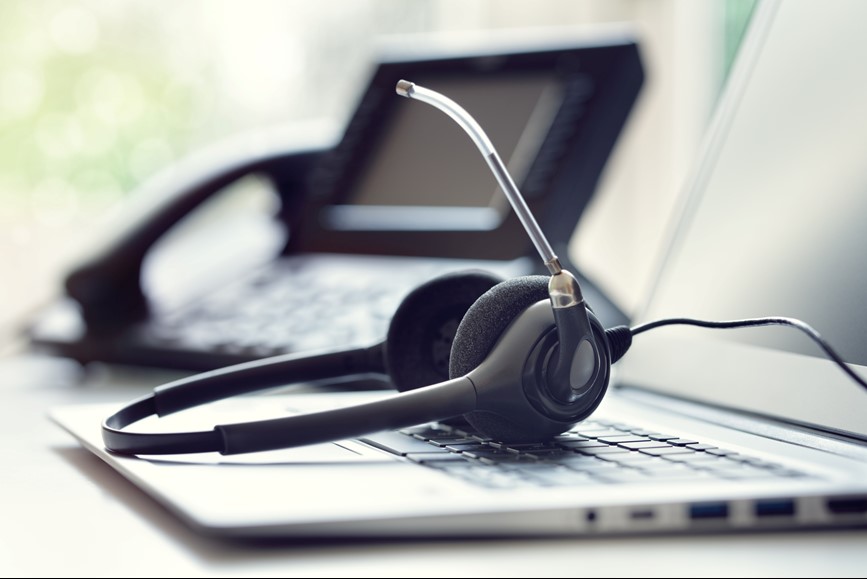 From tests involving self-driving cars to virtual assistants, it feels increasingly like we’re living in a sci-fi film. And it’s about to feel even more futuristic, as researchers from Massachusetts Institute of Technology (MIT) have revealed a wearable device that can “hear” your internal voice.

By using electrodes attached to the skin, the device, called AlterEgo, can transcribe words wearers verbalise internally, without them needing to talk out loud. As the Guardian reports, this could enable wearers to control devices and ask questions without actually speaking.

When discussing the device, lead of the development of the system at MIT’s Media Lab, Arnav Kapur, explained: “Our idea was: could we have a computing platform that’s more internal, that melds human and machine in some ways and that feels like an internal extension of our cognition?”

The team will present the headset, which they describe as an “intelligence-augmentation” device, at the Association for Computing Machinery’s Intelligence User Interface conference in Tokyo.

Users wear the device around the jaw and chin and it is held in place by a clip over the top of the ear. Four electrodes make contact with the skin and pick up the subtle neuromuscular signals triggered when a person speaks internally. AI within the device will then match particular signals to particular words and feed them into a computer which responds via the device’s bone conduction speaker, playing sounds into the ear. This means only the wearer can hear and communicate with AlterEgo and are able to listen to the rest of the world.

But, you may be wondering, what is the point of such a device?

Professor of media arts and sciences at MIT, Pattie Maes, commented: “We basically can’t live without our cellphones, our digital devices. But at the moment, the use of those devices is very disruptive.

“If I want to look something up that’s relevant to a conversation I’m having, I have to find my phone and type in the passcode and open an app and type in some search keyword, and the whole thing requires that I completely shift attention from my environment and the people that I’m with to the phone itself.”

In a 10-person trial, in which the device had around 15 minutes to customise to each person, AlterEgo had an average transcription accuracy of 92%. While this may be below Google’s voice transcription service, which has an average accuracy rate of 95%-plus, Kapur believes the system will improve over time. For comparison, the human threshold for voice word accuracy is estimated to be 95%.

AlterEgo can already control the Roku streaming system, move and select content, recognise numbers, play chess, and perform other basic tasks. In the future, the team hopes the tech can help people to interface with AI assistants such as Google Assistant, Alexa, and Siri. However, only time will tell how willing consumers will be to wear a device strapped to their face. As the failure of Google Glass may suggest, people would rather have a more disruptive experience than have to wear tech.