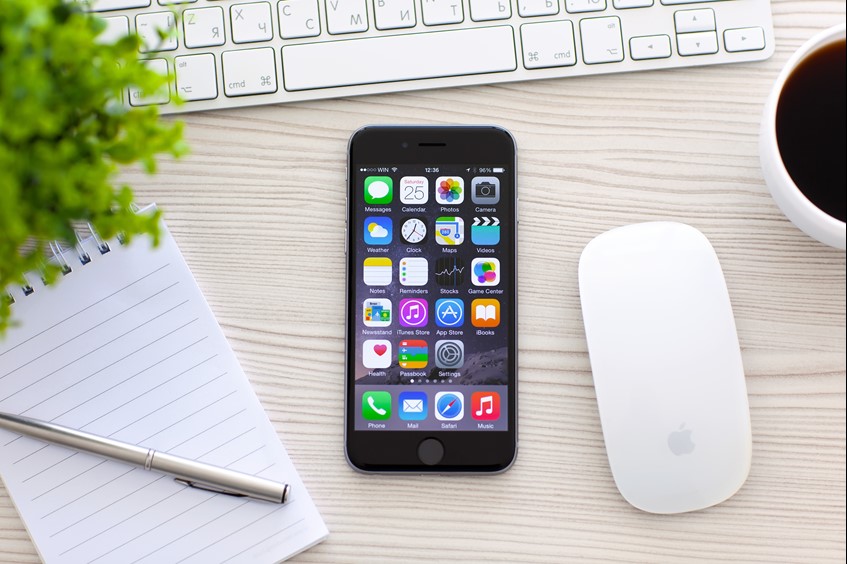 Operating software seems to be constantly updated and the key players have fallen into the routine of rolling out a new software update every year, often to coincide with the launch of their latest flagship devices.

If you’re an Apple fanatic, you may not have thought much about the upcoming iOS 12 off the back of the Apple WWDC 2018 keynote, which seemed to whip through iOS 12. This may have been particularly frustrating given how buggy iOS 11 has been.

However, it seems there is a lot more to iOS 12 than you may have thought. Sure, it won’t be Apple’s biggest software update but, as Tech Radar notes, it makes it clear that the tech giant is working hard to make the operating system reliable and competitive with Google’s Android P.

Tech Radar has outlined some of the best iOS 12 features:

Use HomePod or Apple Watch to answer calls and chat

Apple announced that FaceTime would be getting group chats and now you’ll be able to join those calls (audio-only though) via your HomePod or Apple Watch, meaning you won’t always need your phone on you to join a chat.

Just like you can with the iPhone X, iPad users will also now be able to get to the home screen by swiping up from the bottom of the screen – although it remains unclear whether users will also be able to jump between apps in the same way.

Access to the Control Centre will also be achievable by pulling down from the top right-hand corner.

Many Apple users have struggled over the years when it comes to using a QR code on an Apple device but the tech giant has finally taken steps to make scanning easier. Now the camera will automatically pick up a QR code.

In its keynote, Apple talked a lot about how it would be encouraging users to spend less time on their phone. However, the iOS 12 critical alerts feature will ensure that users do not miss urgent messages by breaking through the Do Not Disturb barrier.

Google Photos provides users with an easy way of searching for photos and it seems Apple is keen to bring that to iOS users. While the tech giant hasn’t gone into details explaining how it will identify photos, it did reveal that iOS 12 would enable users to search for a photo using an event, such as ‘Barcelona’, as an umbrella term.

Siri is about to get a lot smarter and will be able to provide motorsport information, offer an additional 40 language pairs, have better food knowledge, and even remember your passwords. Although we’ll have to wait and see if people find the password knowledge a step too far…

The developer beta for iOS 12, available for paid Apple Developers, became available on 4 June. Based on the launch of the iOS 11 public beta, it is assumed the beta will go open to the public on 26 June. Meanwhile, all other iOS users will presumably have to wait until September to access the final iOS 12 software, which will likely launch with this year’s iPhones.