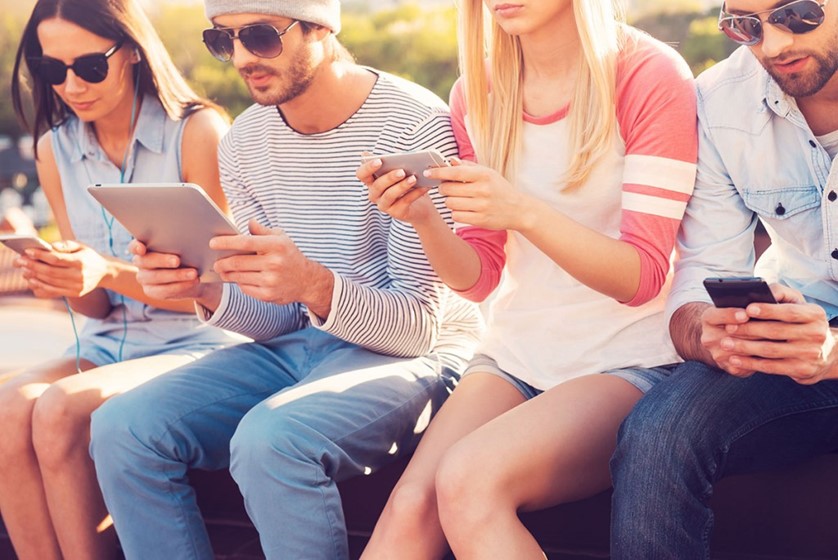 Music fans have been warned to watch out for pickpockets after up to 100 phones were stolen at a heavy metal gig earlier this month.

Sheffield band While She Sleeps were performing at Camden’s Roundhouse on Friday 1st March when fans reported the thefts.

Lead singer Lawrence Taylor was alerted to the problem by security at the venue and warned fans to check their belongings — at which point many people in the crowd realised they had been pick-pocketed.

IT worker Daniel Snow, whose £450 Galaxy S8 was stolen, told the Evening Standard that when he reported the matter he was told the thefts were reaching “record-breaking” levels.

“Security told me 50 were stolen and that was only after the first three songs,” he said.

“I didn’t feel anything and I couldn’t see it on the ground,” he told the newspaper. “I went to lost property, stood there for an hour talking to other people and there was just a constant flow of people coming out saying we’ve had our phones nicked.

“From the people I saw and talked to, and the amount of people coming and going, I’d say there was a minimum of 100 people. It was just ridiculous — it ruined the gig.”

IT graduate George Bowman was also at the gig and believes he saw the thieves in action — but was able to avoid becoming a victim himself.

“I have this sort of bungee cord that’s attached to my phone and clipped to my belt,” he told music website NME. “The guy grabbed my phone twice, but didn’t manage to get it. I got it at Download Festival a couple of years ago when the police were handing them out and it’s been with me at every gig since. It’s a godsend.”

Similar thefts at Royal Blood gigs hit the headlines back in 2017 when more than 50 mobile phones were stolen.

“It’s an unfortunate reality that large crowds at concerts such as this make rich pickings for career criminals,” he said.