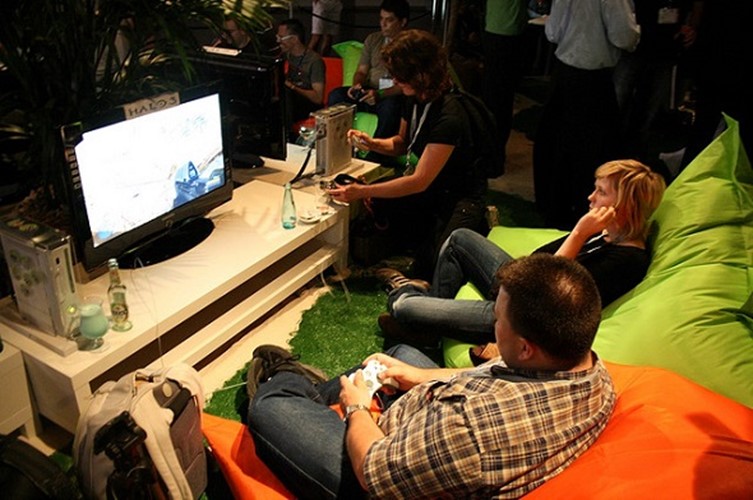 Smartphones are being churned out at an astounding rate, with new flagship devices coming out every year. As a result, we have become accustomed to seeing a quick turnaround of tech in nearly every area, other than games consoles.

Their extraordinary capabilities mean consoles have a longer shelf life. The PlayStation 4 was released in 2013 but it is still going strong. However, that doesn’t mean PlayStation hasn’t started work on its next console.

In fact, there are already a lot of rumours swirling around about the PS5, so let’s take a look…

First things first, if you’re expecting the release of the PS5 sometime soon, you might be in for some disappointment. Speaking at the GamesBeat conference, former Sony chief Andrew House believes the PS4 and PS4 Pro still have a long life in them yet.

However, as Tech Radar comments, this doesn’t necessarily rule out the PS5 being released in the next couple of years, as many rumours suggest the console will be backwards compatible. If this is the case, the PS4 generation will still be relevant in the lifecycle of the PS5. In fact, Sony has recently updated a patent originally filed in 2015 for backward compatibility, to say: “Backward compatibility testing of software in a mode that disrupts timing.”

It’s worth noting that neither House nor Sony have actually even confirmed that there’s a PS5 in the works, but it seems likely that they’re just keeping very quiet.

Another interesting comment from House was in regard to physical discs, which he still sees a future for, as they will be needed to tap into developing markets where downloadable titles might not always be compatible due to limited internet infrastructure. He does believe that streaming games will be play a big role in the next generation of console in other markets.

But, back to those release date rumours. T3 discusses multiple sources which seem to suggest the PS5 could be released in 2020, especially given how relatively recently the PS4 Pro was released. It also reports that Sony has sent out PS5 development kits to third party game developers, again, seemingly confirming that the company is indeed working on the console. Another source claims that PlayStation is trying to be flexible with its plans, should Microsoft release the next generation Xbox console before 2020.

As you can imagine, there isn’t much in the way of rumours about the hardware. However, many are hoping that it will, at the very least, have native 4K support. The PS4 Pro has shown what 4K gaming could be like and we have the TVs to support it, so surely the next step is 4K gaming? Only time will tell if they’ve managed to crack it.

Can I use my phone as TV remote?