Premium handsets account for one in five smartphone shipments 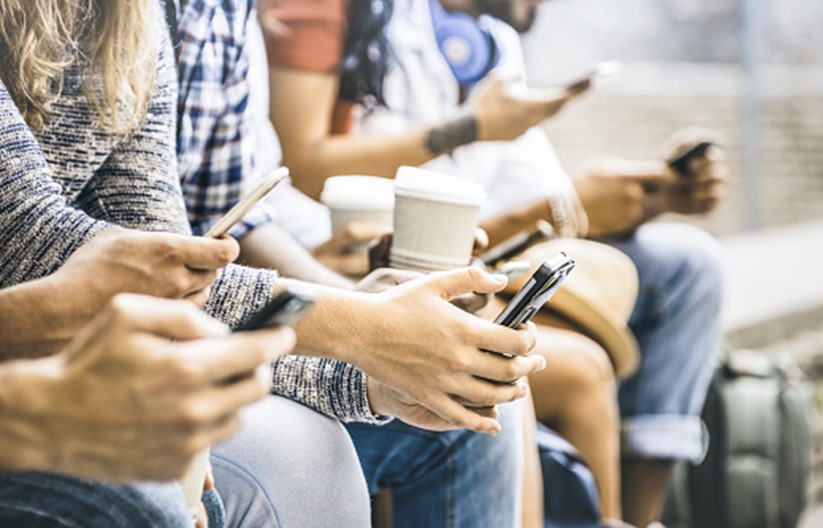 People who buy a new smartphone are increasingly likely to opt for a premium model, new research suggests.

Counterpoint Research’s Market Monitor for the third quarter of 2018 shows that the global premium smartphone segment (devices priced over $400) grew by 19% while the overall smartphone market contracted by 5%. The growth in the third quarter was driven by new iPhones and flagship launches of key Chinese OEMs such as OPPO and vivo.

The premium segment growth for vivo, OPPO and Xiaomi was driven by sales in China, Counterpoint Research noted.

Across all premium models, those priced between $400 and $600 were the most popular, with 46% of premium handsets coming from this price range.

In the mid-premium market (phones priced between $600 and $800), 61% of shipments were Apple handsets and 21% were Samsung, while in the ultra-premium $800+ segment Apple dominated with a 79% share during the quarter.

Figures from IDC show that smartphone vendors shipped a total of 355.2 million units during the third quarter of 2018 — down 6% from a year earlier and the fourth consecutive quarter of year-on-year declines for the global smartphone market.

However, the market intelligence and advisory firm maintained its view that the market will return to growth in 2019.

Earlier, reporting on smartphone shipments for the second quarter, IDC research manager Anthony Scarsella highlighted how the expectations of smartphone buyers have changed.

“Consumers remain willing to pay more for premium offerings in numerous markets and they now expect their device to outlast and outperform previous generations of that device which cost considerably less a few years ago,” he explained.

To drive growth, vendors need to focus on innovative features and form factors combined with incentives and promotions, Scarsella added.

If you’re planning on buying a new smartphone this year, protect it against accidental damage, breakdown, theft and more with mobile phone insurance from Gadget Cover. Get a quote today!