Revealed: the most repairable smartphone around 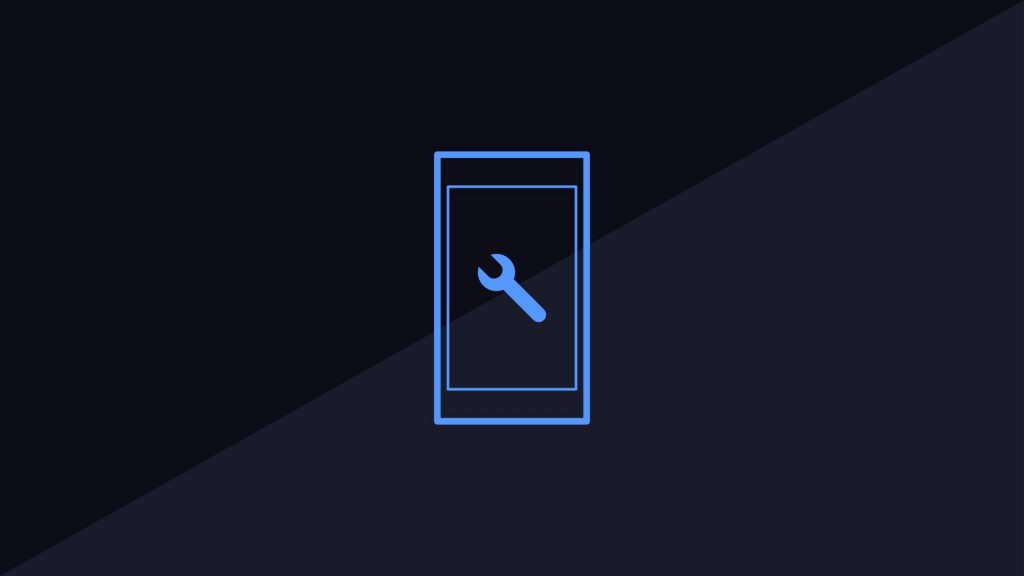 Most devices are almost impossible to repair yourself when something goes wrong. In fact, many manufacturers advise customers not to even attempt it.

However, one phone is designed to be as repairable as possible and actively encourages users to give it a go.

The Fairphone 3 was recently awarded 10 out of 10 for repairability by iFixit. The device was praised for the accessibility of key components such as the battery and screen, and iFixit highlighted that repairs were possible using just a regular Phillips screwdriver or even with no tools at all.

The Fairphone 3’s perfect score was thanks to the fact it is easy to disassemble, has a service manual and spare parts are readily available.

The handset has visual cues inside the phone that help users take it apart and replace parts. However, iFixit does note that while some components are replaceable, others are soldered into place.

Amsterdam-based Fairphone was established to offer more sustainable smartphones. As well as its devices being repairable and recyclable, the company also focuses on responsible sourcing of materials and higher workers’ welfare rights.

To date, around 100,000 have been sold. This is a tiny number compared to other brands, but it does signal a shift towards alternative smartphone manufacturing.

Repairing a device, rather than simply replacing it, is cheaper and is better for the environment. The majority of electronic devices contain rare elements that can be pricey and hard to source. Mining these elements can be dangerous and lead to conflict. Fairphone started as a way to highlight the use of these conflict materials in devices.

The Fairphone 3 is only the second phone to be awarded a perfect score by iFixit. The previous model was the Fairphone 2.

Apple has been keen to make sustainability more of a feature for the new iPhone 11, but for most handset makers there is still a long way to go.

Whether you have a device that’s easy to repair, or one that is much harder (perhaps impossible) you’ll want gadget insurance you can trust. Gadget Cover offers comprehensive gadget insurance at a price that’s affordable. Get in touch with our experts to find out more.