Shortage of laptops and desktops could last until 2022

By Pile of laptops | 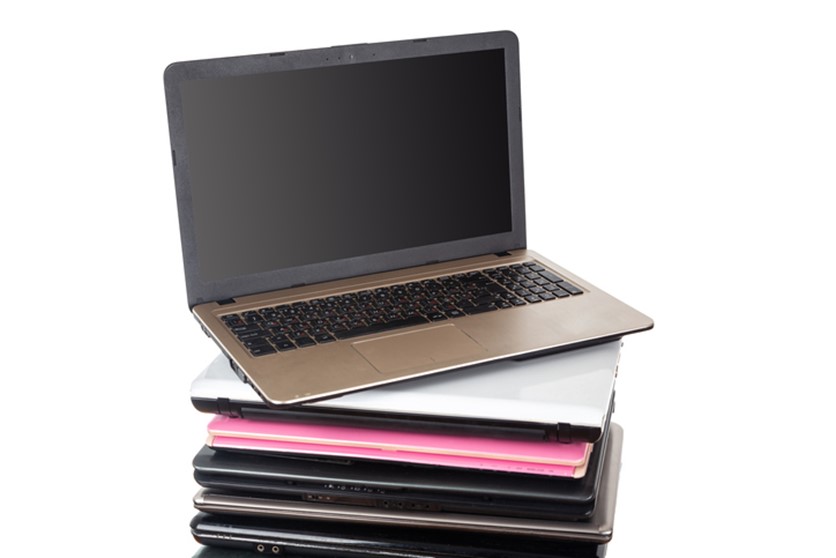 If you’ve been thinking about buying a new laptop or PC, you’ve probably noticed that many models are currently out of stock.

The switch to working from home and remote learning during the coronavirus pandemic led to a huge increase in sales of laptops and desktops last year, with families needing one device for each homebound worker and student — and that demand hasn’t yet abated.

The rush of purchases came after more than a decade of falling sales. Annual global shipments of laptops and desktops reached a high of about 300 million in 2008 and since then they have steadily declined to around 250 million.

Few in the industry expected a resurgence, but some analysts now expect figures for 2020 to show around 300 million shipments, up by almost 15% from the previous year.

Demand for tablets is growing at an even faster rate, while sales of smartphones have declined as users turned to bigger devices that were more suited to working and learning remotely.

However, the growth in the laptop and desktop market could soon be stifled as demand outpaces supply. 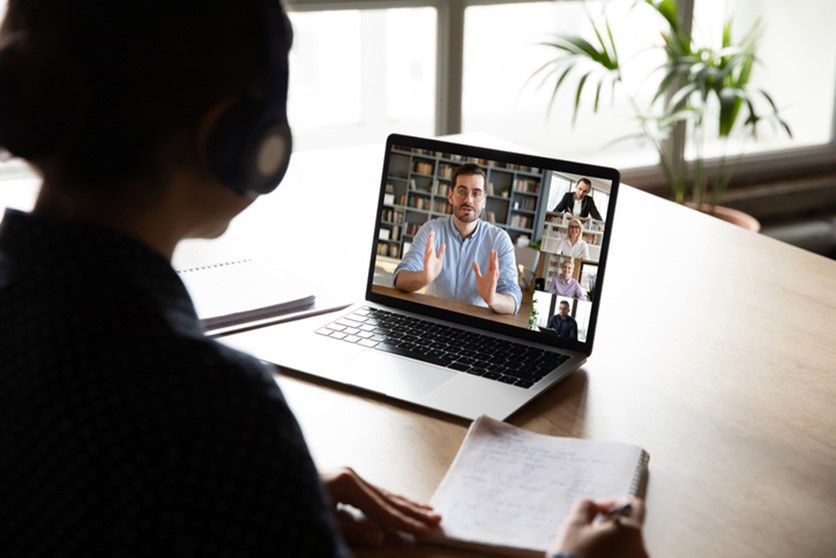 Manufacturers are still struggling to keep up and are months away from fulfilling outstanding orders, according to hardware industry executives and analysts contacted by Reuters.

“The whole supply chain has been strained like never before,” Gregg Prendergast, Pan-America president at Acer, told the news agency.

Prendergast said that Acer has been absorbing the cost of sending laptops by air directly to its education customers, switching from container shipping by sea and rail and cutting a month off transportation times. But with components in short supply and assembly lines behind, some customers are still waiting four months to get shipments.

However, supplies won’t completely dry up and some of the new models hitting the shelves this year offer features including better cameras and speakers for video conferencing. More models will also have a cellular chip, for users who can access 4G or 5G mobile signals but not Wi-Fi.

Many of us now rely on our laptops more than ever before. Protect yours against accidental damage, liquid damage, breakdown and more with specialist laptop insurance from Gadget Cover.