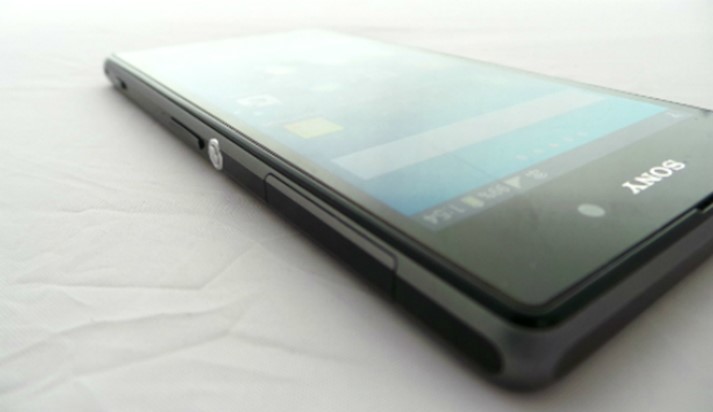 When Sony unveiled the XZ2 at MWC earlier this year, many felt confused about where it would fit in the smartphone market as it didn’t seem like it would be able to compete with the Samsung Galaxy S9. But now it seems like they were keeping their true flagship under wraps and secretly working on an improved version of the Xperia XZ2.

While the design is the same as the Xperia XZ2, the XZ2 Premium sees some serious upgrades…

The Premium device also sees improvements in the battery, up from 3,180mAh to 3,540mAH, and RAM has increased from 4GB to 6GB.

But the greatest improvements have been to the camera. The front-facing selfie camera has been boosted to 13MP, up from just 5MP in the regular XZ2. Meanwhile, there are now two rear cameras, instead of just one. As The Verge notes, this is a first for Sony.

Instead of following in the steps of Apple, Samsung and OnePlus by adding a telephoto/zoom lens, Sony is splitting image capture between a 19MP colour sensor and a 12MP monochrome sensor. To stand out from the crowd, Sony has tried to up its ISO performance. When shooting stills, the XZ2 Premium can reach a maximum ISO of 51,200 while videos go as high as 12,800. The camera then uses its “AUBE fusion image signal processor” to reduce noise and optimise for low light.

An exact release date is yet to be announced but we do know that it will be available from the middle of the year. However, there could be disappointment for Sony fans in the UK, as there doesn’t seem to be any plans to release the device here.

Explaining the decision to the Express, a Sony spokesperson said: “Given the strength of the existing Xperia XZ range, specifically the XZ2, XZ2 Compact, and XZ Premium, there are currently no plans for widespread ranging of the handset in the UK and Ireland. This decision will be reviewed nearer to retail launch in summer 2018.”

Here’s hoping they change their mind!