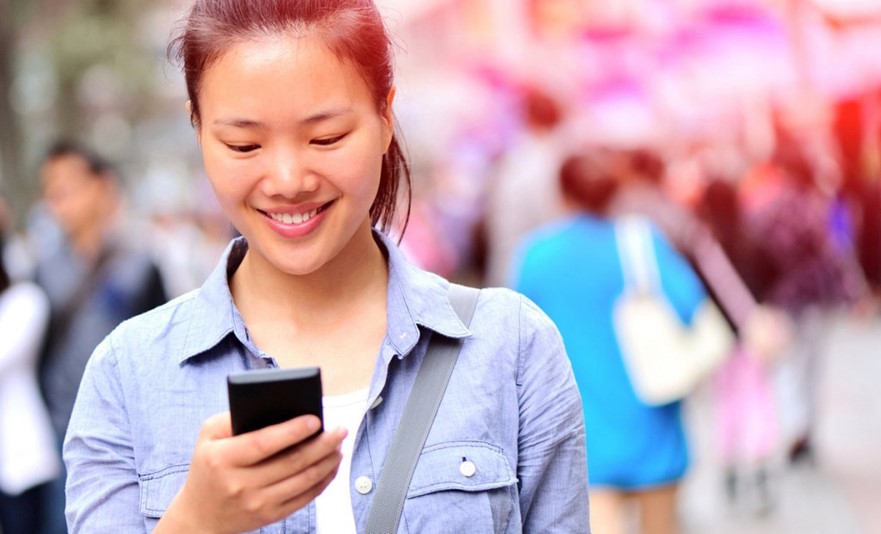 Who is your broadband provider? And who is your mobile provider? Are you happy with the service you receive? Worryingly, if you feel the service could be better, you’re not alone, especially if you use TalkTalk and Vodafone.

That’s according to the latest report from media and broadcasting regulator Ofcom, listing the broadband, landline and mobile phone providers with the worst customer service records, based on a comprehensive survey.

As the Guardian reports, the study looked at customer satisfaction, complaints, and call-waiting times.

TalkTalk’s broadband customers were found to receive the worst treatment of any provider. It had the second quickest call-waiting time, an average of 52 seconds – EE topped this list with an average of 48 seconds – but just four in 10 of its customers were satisfied with how their complaint had been handled.

When looking at the nine metrics Ofcom investigated to evaluate the performance of a broadband provider, TalkTalk was found to be the worst performing in all of the areas, including willingness to help resolve an issue, to courtesy, to the politeness of advisors.

TalkTalk was also rated the worst for customer service when it came to resolving issues for homeowners who use the company as their landline provider.

A spokesperson for TalkTalk told the BBC: “We’ve closed down our call centres in India. We have introduced new online tools to help customers resolve issues quickly and conveniently. And we are launching new Wi-Fi routers to strengthen network reliability.

“All these initiatives are starting to deliver material improvement in satisfaction levels.”

Speaking to the Guardian, telecoms expert at uSwitch, Ewan Taylor-Gibson, commented: “In the case of TalkTalk, which scores poorly in terms of a range of customer service measures, there’s a feeling that the provider has struggled to redress its public image since the high-profile data breach of 2015.”

Vodafone and Virgin Mobile fared the worst when it came to mobile service providers, with Ofcom receiving more complaints per 100,000 mobile users about Vodafone than any other provider.

Meanwhile, Virgin Mobile customers were the least happy when it came to customer service, with less than half satisfied about how their complaints had been handled.

However, it wasn’t all bad news. Virgin Media was the only provider to be rated above-average customer satisfaction for broadband speeds, and its customers were more likely than average to recommend the provider to a friend.

Overall, eight in 10 broadband customers said they were satisfied with the service they received and just 15% had a reason to complain. Complaint handling satisfaction could be improved across the industry, however.

In terms of mobile providers, nine in 10 (91%) are satisfied with the service they experience, with just 4% having a reason to complain.

Chief executive of Citizens Advice, Gillian Guy, noted: “Broadband and mobile are now essential services for many of us.

“Consumers deserve services that meet the demands of modern life, yet these new figures show that not all providers are delivering. Citizens Advice research also reveals that loyal customers face higher prices in the telecoms market.”

Ofcom is now encouraging consumers to “shop around” to find the provider that best suits their needs.

Ofcom’s consumer group director, Lindsey Fussell, concluded: “People often focus on price when they’re choosing a phone or broadband provider. But there are big differences in the customer service offered by providers.

“We are encouraging people to look beyond the price and consider customer service, too. In such a competitive market companies simply can’t afford to let their service standards slip. If they don’t up their game, customers can vote with their feet.”