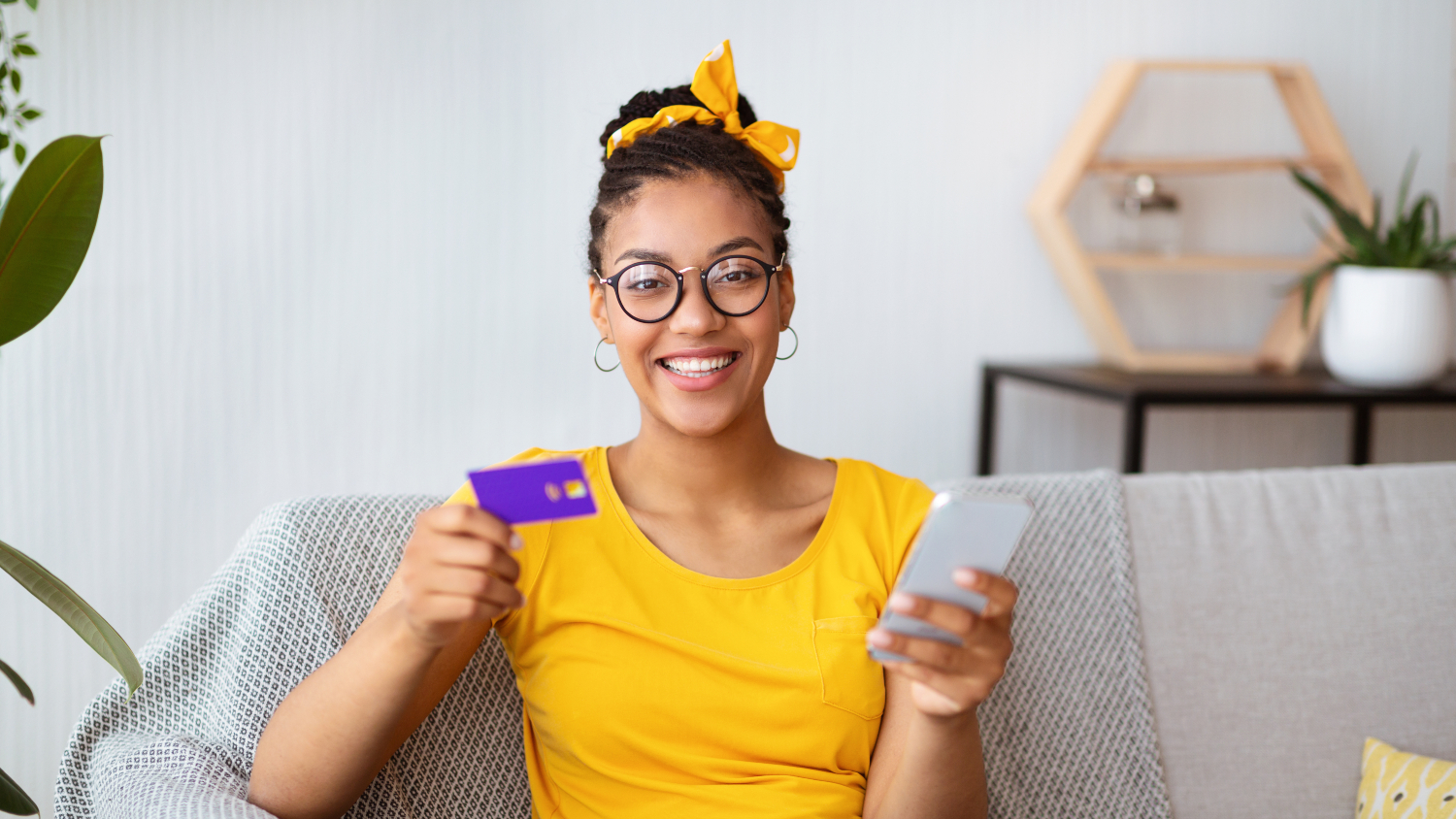 Looking to save some money on a super new phone? Then checking out the best Black Friday phone deals is probably your best bet. Here are some of the juiciest deals the Gadget Cover team has spotted so far - but be quick, they’ll sell out fast!

Bagging yourself a cut-price new phone is just one part of the job, finding a great deal on phone insurance is just as important if you really want to save. Contact the team of insurance specialists at Gadget Cover today and see what great deals we have on offer right now.

When is Black Friday this year?

We all know when it comes to big shopping occasions, they don’t come much bigger than the annual Black Friday event.

This is the time when a host of online and high street retailers in the UK slash the prices on many high value items – all in an attempt to part shoppers from their cash in the run-up to Christmas.

Falling every year on the last Friday in November, this year Friday 25th November is the day to mark in your diary.

But even if you miss your chance then, there’s no reason to worry as the online-only Cyber Monday event begins three days after Black Friday on Monday 28th November, so you’ll have another chance to pick up a bargain.

Can’t wait that long? Then why not start looking for deals right now? Many retailers like to get ahead of the competition by launching early bird sales in the week leading up to the big day itself.

We're well into that period now, so the eagle eyed among you will already have started to see some big discounts, and a growing number of them, too.

So it's well worth checking out your favourite tech sites and mobile phone retailers to make sure you’re not missing out on phone deals already.

Great places to search for a Black Friday bargain

The mobile phone retail market is insanely competitive, so just about every store you can think of is likely to want to get in on some of that Black Friday action. Usually some retailers, mobile networks and plan providers will offer better deals, and a wider range, than others.

2022 has been a difficult year to predict, so it’s tricky to know who will go large when it comes to Black Friday phone deals.

Typically for any sales event the deals are likely to be a mixed bag, with some headline grabbing ones and a whole lot of deals not worth bothering with.

That’s probably to be expected, as no retailer will want to heavily reduce the more exciting handsets that everyone is already clamouring for. Instead, they’ll want to cut prices on those handsets they've struggled to sell.

That said, don’t let that put you off. Every year we find some incredible deals in the tech mix, including potential savings of hundreds of pounds on some of the best models around. For example, in previous years we’ve seen decent reductions on top-of-the-range phones from the likes of OnePlus, Samsung and even Apple.

If you're looking to buy a new contract phone then Black Friday can also be a good time to secure a deal, as monthly prices will likely be reduced for many plans from the likes of EE, O2, Three and Vodafone.

Alongside this Gadget Cover article, tech websites are a great place to look for highlighted phone deals once the event gets underway.

Useful websites for the latest technology news and deals include:

As a savvy shopper you’ll also want to check out the key retailers for yourself. If you’re in the market for a new mobile, we suggest visiting some of these:

Should I wait for Black Friday?

Well, as you can see from even the briefest look at the retailer websites above, the short answer is most definitely ‘no’! While you're sure to see some really sweet phone deals on Black Friday itself, there's really no guarantee they’ll be any better than those you see today.

In fact, consumer champion Which? regularly warns shoppers about the potential to be duped by dodgy so-called ‘deals’ on Black Friday. Its researchers analysed 214 of last year’s Black Friday deals from seven major home and tech retailers and found none of the products were at their very cheapest price on the actual day!

But that doesn’t mean you shouldn’t snap up a particularly eye-catching offer on a handset you've got your heart set on. If you’ve done your research beforehand you should have no issues.

The big advantage of shopping on Black Friday itself is there will be the widest variety of deals available then. So you should be more likely to come across a deal on your dream phone.

But be careful not to miss out on a good deal now in the hopes of a better Black Friday deal later. If you spot an offer that you’re happy with, why not go for it now?

Clearly it would be a mistake to leave your bargain hunting until the very last minute. Here are some of the great deals on offer right now (correct at time of writing on 22nd Nov):

SIM-only contracts have surged in popularity in recent years as UK technophiles have searched for ways to reduce their bills on the latest top-of-the-range mobile phones.

If you’ve fallen out of love with your network provider but don’t feel the need to shell out on a new handset, there are some great SIM-only deals to be had. 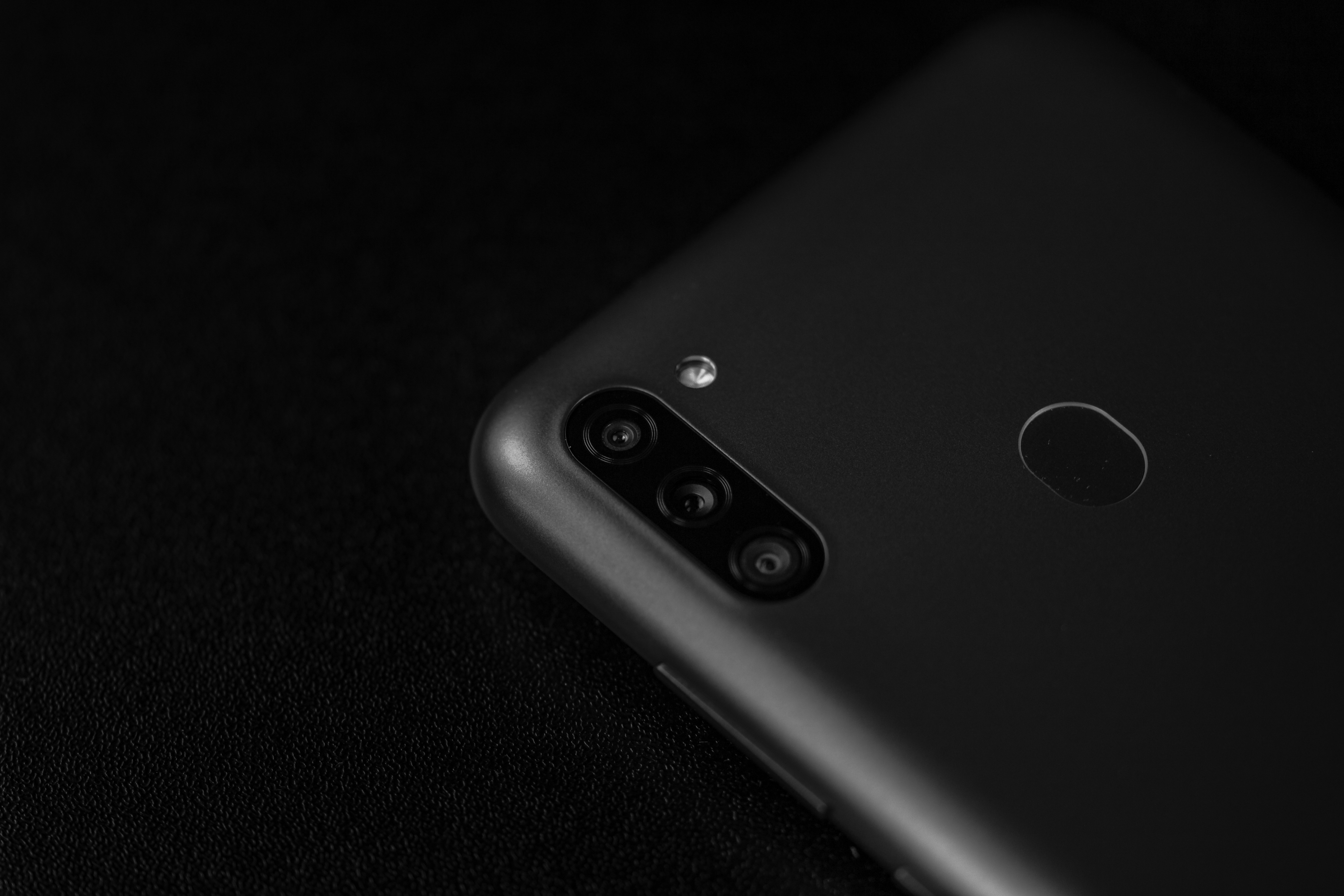 Do you think now might be the time to upgrade your old phone with something new and swanky?

Well Black Friday could be the perfect time to pounce on a contract deal and put a cutting-edge handset in your pocket for less than you’d expect.

For those looking to invest in a top-of-the-range handset then even a small drop in price could make a big difference.

As 2022 draws to a close, if you’re looking for a new device, then these Black Friday deals might be for you.

Obviously, many of these deals are time specific. So, you’ll need to check they’re still available before getting too excited.

And don’t forget to factor in phone insurance cover into your purchase plans.

deals can we expect for Black Friday 2022?

It's difficult to predict with any certainty what deals we'll see on Black Friday itself, but we can look at last year's event for some ideas.

If Apple products are more your cup of tea then you might have to be content with smaller savings than on other handsets. But there could still be some healthy deals on these sought-after devices.

Just because you’re buying a phone on Black Friday, it doesn’t mean you should throw caution to the wind. Follow our top tips and tricks and be sure to grab a decent bargain.

1. Know what you want

Make a list beforehand of the types of phones you’re most interested in. It’s a great way to narrow down your options and gives you more focus in your bargain hunting.

2. Stick to your budget

When you see big reductions it’s all too easy to get carried away and buy something you don’t need. Just because a price has been slashed, doesn’t mean it’s a great bargain.

3. Be careful of brands you don’t recognise

While you should be fine with big brand names like iPhone or Samsung, if you haven’t come across the brand in your research, then it might be wise to give it a wide berth.

How much was the handset selling for previously? Price drops may not always be what they seem. Websites such as PriceRunner and PriceSpy will let you check the price history of your target handset so you know what it’s really worth.

There are lots of sellers out there. Checking competitors will not only help you get the best price but it will also give you a back-up if your preferred retailer lets you down.

Found the product cheaper elsewhere? Many retailers offer to match prices if this should happen to you.

7. Be prepared for online shopping

You’ll need to move quickly to secure the very best deals. Setting up an account with the retailer on the day could cause delay and mean you miss out on a great bargain. Get prepared beforehand.

8. Check how good the deal is

Is the gadget really worth the price? Even with a massive reduction there could be deals on much better phones around.

Just because you missed out on a great deal, doesn’t mean you can’t find something even better. Many retailers continue Black Friday deals into the following Cyber Monday, sometimes dropping prices even further.

10. Invest in phone insurance and other cover

Phone insurance is an invaluable way of not only protecting your new phone but also any swanky new phone accessories you purchase.

With Gadget Cover, phone insurance policyholders will receive cover for any accessories (up to £150) if they are lost, stolen or damaged at the same time as their phone.

How to stay safe when shopping online

Shopping for deals on the virtual high street isn’t without its risks. Here are some handy hints to help you shop safely online during this year’s Black Friday event:

Get a great deal on phone insurance at Gadget Cover 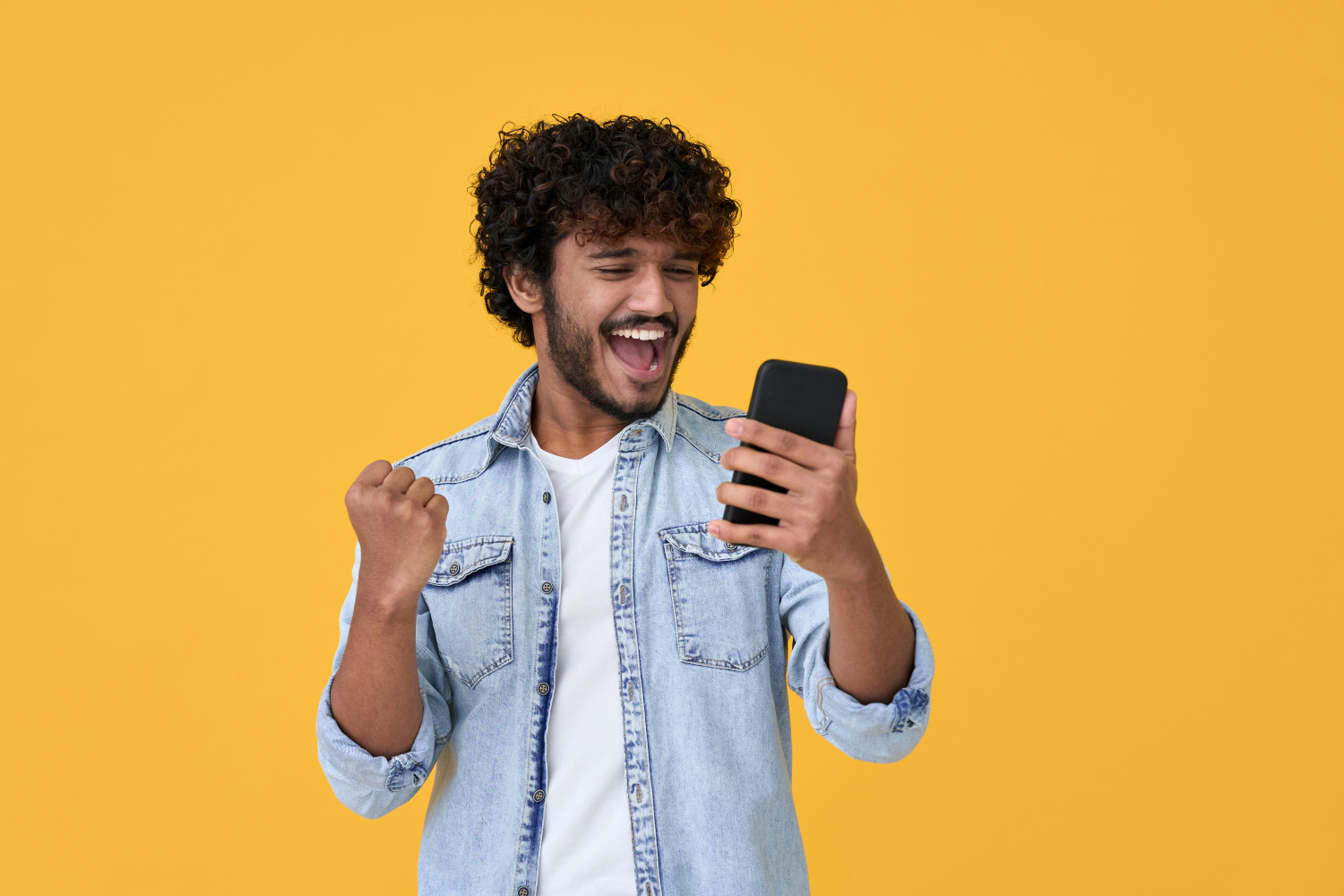 So you’ve bagged yourself an amazing phone deal! Congratulations! Now it’s time to protect your tech before it gets damaged, lost or stolen.

The team at Gadget Cover is ready to find you phone insurance policies suitable for your device, requirements and budget.

When you insure through us, accidental damage, liquid damage, theft and breakdown are covered as standard. And for an extra premium, your phone could be covered against loss, too.