What are premium rate numbers?

Is your mobile phone bill much higher than usual? Have you called any new numbers recently? If so, you may have been dialling a premium rate number. Many people call these numbers without realising the costs associated with them. So which ones do you need to watch out for? 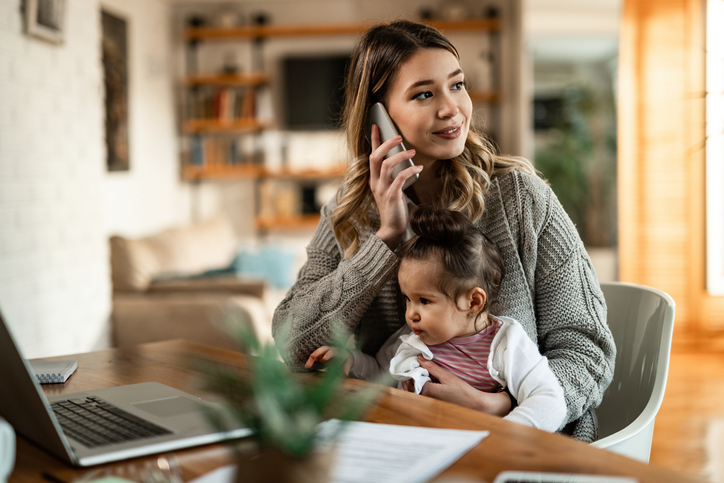 While many calls you make to mobiles and landlines will be included within your inclusive minutes – so won’t cost you extra – some calls will fall outside of your mobile phone plan and be charged on a ‘per minute’ or ‘per call’ basis.

A particular culprit for these kinds of calls is the so-called premium rate number. The team at Gadget Cover has looked at some of the issues with these numbers and how you can best protect yourself from any unpleasant surprises on your next bill.

In such a fast-paced and sometimes confusing modern world, Gadget Cover prides itself on being as simple and as straightforward as possible when it comes to finding you mobile phone insurance.

What are premium rate numbers and who uses them?

Okay, let’s start off with what premium rate numbers are not. If you look at your regular call list, you’ll notice a whole range of numbers. First off, there’ll be standard landline numbers that feature area codes, such as 020 for London, or 0151 for Liverpool. This code immediately tells you where in the UK you’re calling.

Next, there’ll be standard mobile numbers. These always begin with 07. However, numbers starting 070 are not mobile numbers and need to be watched out for (particularly if they appear on your missed call list). They are so-called ‘personal’ or ‘follow me’ numbers and used to be potentially very expensive to call. Ofcom introduced rules in 2019 to combat abuse of these numbers but you still need to be careful.

Then there’ll be a whole group of ‘non-geographic’ or ‘service’ numbers used by the likes of customer services, charities and public bodies. These numbers usually start with prefixes such as 0800, 030, 084 and 087. Be warned, depending on your mobile phone provider calls to 084 and 087 numbers can get very expensive (over 65p a minute for some customers).

And finally, there are the premium rate numbers which usually start with the prefix 09 or a five- or six-digit mobile text short code. They’re mainly used for TV voting and competitions, horoscopes, chat lines, adult lines, and other recorded information. They’re known as ‘premium rate’ because they aren’t cheap!

The typical charges for all these calls are set out on Ofcom’s invaluable Call Costs Guide. This details the various access charges your mobile phone provider will bill you for the call and the service charges that the service provider will receive on top of that.

For calls to 09 numbers the service charge can range from 1p to £3.60 per minute. Or you could pay a one-off call cost ranging from between 5p to as much as £6. While the access charge will vary depending on your phone company, it can reach 65p per minute for some customers. As you can imagine, the costs can soon mount up if you’re left waiting!

Calls to directory enquiries numbers (starting 118) have led to some people having large bills in the past. Since April 2019, 118 service charges cannot exceed £3.65 per 90 seconds of a call. This is in addition to any access charge your phone provider charges. You can still rack up a serious bill if you’re not careful.

Can you be tricked into calling a premium rate number?

Ofcom and the Phone-paid Services Authority have worked hard to stamp out on abuses of the premium rate number system. For example, any service charge must be clearly displayed wherever the premium rate number is promoted. But while you shouldn’t be tricked into calling such a number there have been cases where people have run-up big bills unknowingly.

There have also been cases of ‘missed call’ or ‘Wangiri’ scams. This is where the victim receives a missed call and then calls back, only to find themselves connected to an expensive international or premium rate number.

If you think you have fallen victim to such a scam, contact your phone network as quickly as possible, as well as Action Fraud, the UK’s national fraud reporting centre.

Suffering loss through no fault of your own can be a stressful and upsetting experience. Having the right mobile phone insurance will help protect you from many risks including damage, theft, breakdown and even loss. Don’t leave it until it’s too late. 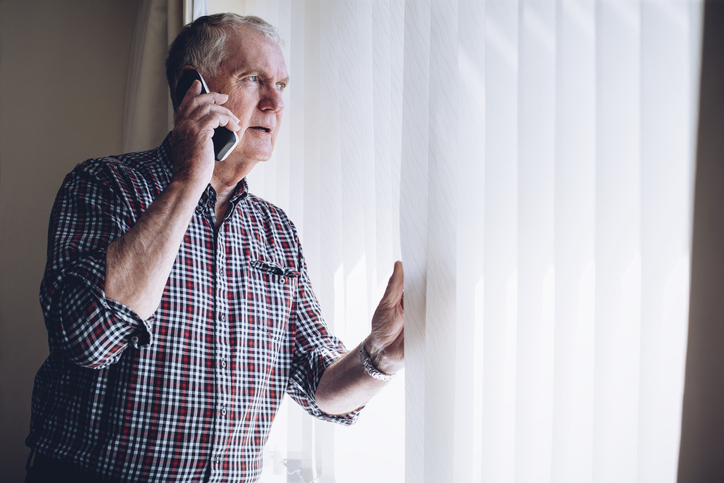 What should you do if you find an unexpected premium rate charge on your bill?

The Citizens Advice Bureau has some useful guidance if you find such an unexpected charge.

First contact the company behind the premium rate number and make a complaint. There should be a complaints procedure through which you can ask for a refund.

Be aware that if you called a customer helpline, for example, you might not get a full refund. You’ll more likely be refunded the difference between what you were charged and what the call would’ve cost if you’d called the company on a standard rate number.

If an unknown premium rate number appears on your bill, use the Phone-paid Services Authority number checker to find out who is behind it.

If you’re not satisfied with the service provider’s response then you can report it to the Phone-paid Services Authority. If the company didn’t make it clear it was a premium rate number, or the costs weren’t clear enough, then report it.

To help you through good times and bad, the team at Gadget Cover are always looking for ways to make finding the best mobile phone insurance policy at the right price as easy as possible.

Policies arranged through us can include protection from accidental damage, liquid damage, theft, breakdown and unauthorised usage. For an extra premium, loss can also be covered.

Get a quote for mobile phone insurance today.