What happened to Huawei? Will it affect phones in the UK? 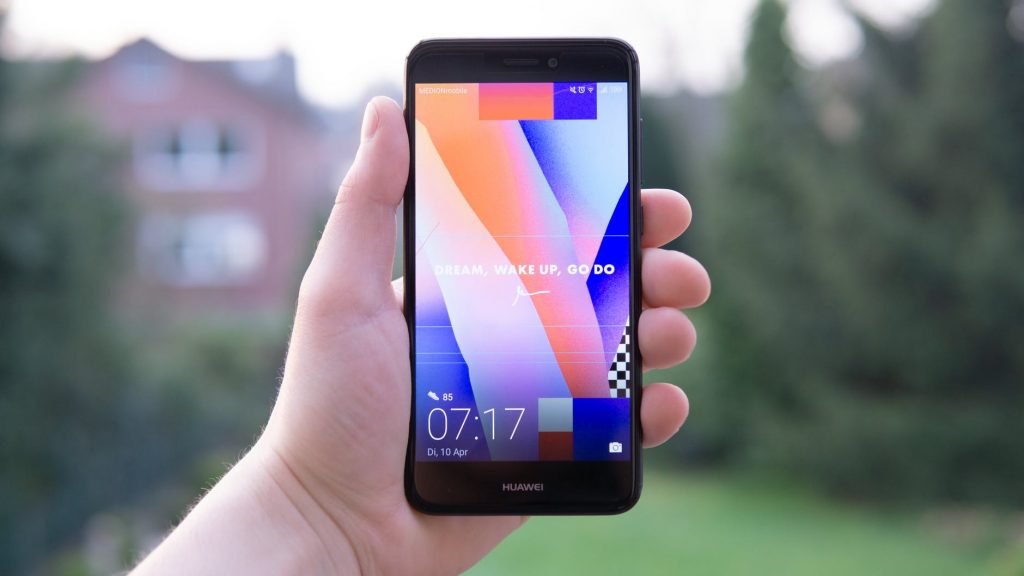 Huawei is one of the biggest names in the smartphone market. The third biggest, in fact – with Apple in second place and Samsung taking the top spot.

According to data shared by Counterpoint Research, Huawei held 15% of the global market share in the final quarter of 2018. This compares to 17% for Apple and 18% for Samsung.

As the website notes, though they occupied the top two positions, it was a tough 2018 for Apple and Samsung, with more and more consumers turning to more affordable premium devices from the likes of Huawei and OnePlus. Xiaomi, another Chinese brand, reached a record fourth position for 2018 after a couple of years of setbacks.

Whatever device is in your pocket or bag, you need to protect it with quality mobile phone insurance. Gadget Cover can arrange insurance that protects your gadget against things like accidental damage, liquid damage and theft. You’ll get your first month of cover absolutely free, and will be entitled to unlimited claims.

Why is Huawei in hot water?

Unless you’ve been living under a rock, you will have no doubt heard of the situation between Huawei and the US.

Summarising what’s going on, TechRadar explains how the manufacturer is embroiled in a ‘tech war’ between the US and China after the Trump administration put Huawei on the ‘entity list.’ This limits the type of business US firms (including search giant Google) can do with the manufacturer, with global implications.

The ban led to Google blocking Huawei’s access to Android updates in the future, while ARM, a UK chip manufacturer, also stopped all activities with the company. Other networks and retailers across the globe have also been forced to stop doing business with the manufacturer, in fear of sanctions coming from the US.

It’s very much a developing story, but the latest is that the US Commerce Department has given a temporary licence to Huawei permitting it to work with US-based companies. This means that US firms can continue partnering with the manufacturer for a set time period – specifically, up until the 19th of August.

Commenting on trade deals in the future, Trump was quoted saying: “If we made a deal, I could imagine Huawei being possibly included in some form or some part of it.” This suggests that the dispute may be resolved in further negotiations between the countries. This video recaps the situation nicely.

So, what if you have a Huawei phone?

If you’re already the owner of a Huawei device, the Independent points out that not much is going to change and so, there’s no reason to panic. Existing devices aren’t affected for the time being, with both Huawei and Google telling people there’s nothing to worry about at the moment.

‘For Huawei users’ questions regarding our steps to comply with the recent US government actions: We assure you while we are complying with all US gov’t requirements, services like Google Play & security from Google Play Protect will keep functioning on your existing Huawei device.’

Huawei has also stated that it will carry on providing security updates and after-sales services to all users of its existing Huawei and Honor phones and tablets. Though, these statements are very much focused on the ‘here and now.’ Over time, users might begin to notice slight differences in the way their device works, especially when compared to other Android devices.

Should you purchase a Huawei device?

If you’re in the market for a new phone and before, would have considered a Huawei, it’s completely understandable if you’re now debating opting for a different brand.

As the Independent notes, there are a whole host of factors to bear in mind when choosing a new handset. Though, the dispute between the US and Huaweri certainly complicates things, so it’s definitely something you need to think about.

In fact, the newspaper notes: ‘There can hardly have been a worse time to think about getting a Huawei phone.’ Along with the manufacturer’s future being up in the air as a result of the situation with the US, there have also been problems in new phone supply. This means that the latest models might not be available when you go to buy one.

In fact, the Telegraph has reported that Huawei has supposedly ceased production on several of its models following the sanctions imposed by the US. Sources aware of the company’s supply chain said they were unsure on whether the decline in orders was temporary or a more permanent course of action.

The Independent says that Huawei handsets may be OK for now, but might not be in the future. But some people will still opt for these devices, particularly if their USPs (like their relatively affordable price tags and decent features) are enough to counteract these concerns.

What does the future hold?

There’s been lots of assurance about Huawei’s current devices, but far less has been said about its future handsets. This makes it hard to work out how much of a change there will be to its smartphones in the years to come – but it’s likely to be significant.

The manufacturer can no longer work easily with Google on updates, meaning it will be nigh on impossible for these handsets to be released with proper versions of Android on them. EE and Vodafone have also both said that they’ll be launching 5G networks without the smartphone Huawei designed especially to support 5G.

It’s predicted that Huawei could release its own operating software and system, with the company hinting that this is already in the works. So in time, we could see Huawei phones released with no Android at all – but this is unlikely to happen any time soon.

Whichever handset you end up buying, remember to insure it from the get-go with quality mobile phone insurance from Gadget Cover. Get a free, no-obligation quote today!