While it was only in 2019 that the very first 5G-capable phones started appearing on the UK market, manufacturers have really hit their stride in 2021. With flagship phones from the iPhone 12 range now advertising 5G capability alongside longer battery life, faster processors, and better cameras, it’s certainly something consumers are increasingly aware of.

But what is 5G and do you really need a 5G phone just yet? And if a 5G phone is on your wish-list, what are the best ones currently on the market? Let’s take a look.

Remember when you’ve made your decision and invested in a new phone (whether or not it’s 5G), our dedicated team of insurance specialists can help you find mobile phone insurance to protect your gadget.

As the name suggests, 5G is the fifth (and newest) generation of wireless technology used to deliver the internet to your phone without the need for a Wi-Fi or cable connection. It promises even faster speeds, instant streaming and less buffering than any of its predecessors. 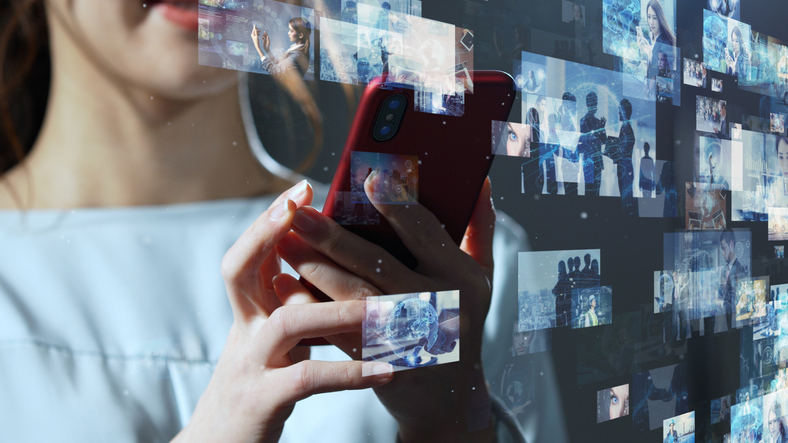 Here’s a quick rundown of the previous generations of wireless technology:

However, if you want to take advantage of these potential benefits then you’ll need a 5G-ready phone. So, alongside the work being done by the networks, the big tech firms are also rolling out a range of 5G-ready phones and devices.

It’s worth remembering that 5G isn’t replacing 4G or 3G, it’s there to complement them. It will simply add an additional service where more information can be sent and received at faster near-instantaneous speeds.

Who needs 5G and how do you get it?

While its still early days, many early adopters are being attracted by those potential speed increases that could allow them to download full-length HD movies in mere seconds. But it isn’t just about speed, it’s also about the greater bandwidth capacity. 5G could potentially allow thousands of devices in a small area to be connected at the same time. Meaning you could say goodbye to slow speeds at certain busy times of day. 5G is perfect for the high-traffic, highly crowded areas of modern towns and cities.

There’s also a great reduction in the time it takes between a wireless device being instructed to perform an action and that action being completed (so-called latency). This improved responsiveness could be a real boon for gamers who could see an end to the slight delays that can occur during gaming. Those split seconds it takes for the game to reflect what you’re doing on your controller can make a big difference in the success or failure of game missions!

Increased speed, capacity and a reduction in latency are big bonuses – when the technology is fully rolled out. However, this hasn’t happened quite yet, so 5G still seems to be a potential must-have for the future rather than one for the moment.

But, if you’re interested in getting ahead of the curve, how do you get 5G now? Apart from having a device that’s capable of hitting such fast download speeds, you’ll need to be on a network that offers 5G in your area.

The current position of the four main UK networks is:

The benefits of 5G mean that you could find yourself using your phone in a whole range of new and unusual places for a whole variety of purposes. Make sure you’ve got the best mobile phone insurance to take care of your tech in case of any mishaps.

Now 5G phones and contracts are indeed more expensive than their 4G counterparts. However, while you might suffer some of the pains any early adopters experience, the possible benefits look worth it as the technology develops and coverage improves.

But a lot depends on what you use your phone for. If you’re after ultra-quick phone speeds, then it has to be considered. However, users who only need average speeds could hold out until the 5G craze has died down and prices have fallen.

As we’ve already discussed, 5G isn’t available in all areas yet. So, if your location hasn’t been reached, there might not be a point in investing in a system that may be unstable or not connecting. But if you are within the covered regions, or soon will be, then it could be worth the wait.

But the biggest value of 5G might go far beyond improving our use of existing technology like mobile phones. Indeed the connectivity and capacity offered by 5G could potentially lead to a whole host of new and innovative services. 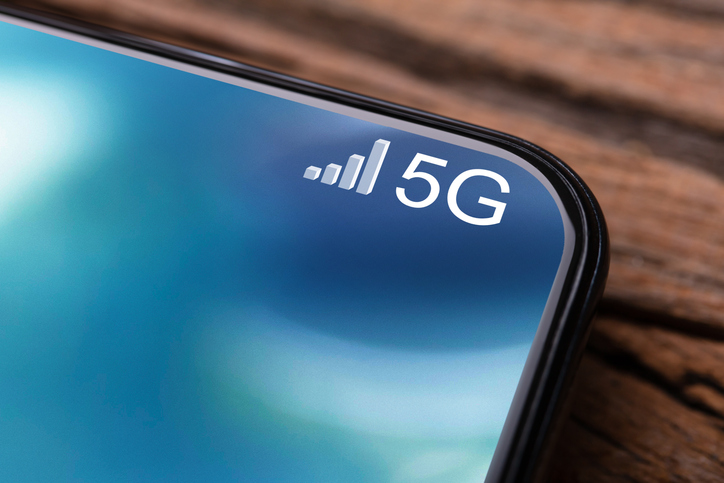 The future of 5G

While 5G phone users may already be seeing the early benefits of 5G, more is yet to come. There are countless ways that the new 5G technology could change our lives apart from with our trusty phones.

From primary schools to universities, teachers could use virtual- and augmented-reality experiences to make concepts leap off the page and into real life for students.

In hospitals, faster connectivity and reduced latency could lead to holograph-assisted surgeries while making it far easier to monitor patients’ health remotely and in real time. The NHS has even tested so-called ‘smart ambulances’ to create new services for emergency vehicles such as real-time video technology and high-quality scanners – saving lives and money at the same time!

5G could lead to safer roads as vehicles and surrounding infrastructure communicate ever faster to prevent accidents and problems on the roads. Not to mention the fact that local authorities and other public bodies could use it to improve public services like parking, traffic management and street lighting.

Uses of 5G are also being envisaged in farming and manufacturing as a great way to save vital resources and boost efficiency. These emerging technologies mean that this is a truly exciting time to be alive!

If you’re in the market for 5G then finding the best phone is going to be a difficult task. That’s why we’ve put together some of the best phones available now that demonstrate the capabilities of 5G. That said, new phones are being released all the time, so this list is likely to change in the not-too-distant future.

The recently released Samsung Galaxy S21 Ultra is a top-of-the-range phone with 5G capability which features at the top of many best buy lists. While you’re looking at over £1,000 for this beauty, you’ll get a stunning design, a 6.8-inch 120Hz curved Quad HD display, a high-performance camera with 10x digital zoom, a Exynos 2100 processor and all-day battery life.

If the price seems a little steep then the OnePlus 8 Pro offers great value and some similar specifications. It has a 6.78-inch curved AMOLED display, a Snapdragon 865 processor, a quad-lens camera and a decent sized battery. And with the OnePlus 9 Pro set to launch soon that price might come down even further.

If you’re looking for 5G on a budget, then you won’t go far wrong with the Motorola G 5G Plus. For a phone at this price (around £250) Motorola has managed to fit in a whole lot including a 6.7-inch display, decent camera, and a Snapdragon 765 processor. Meanwhile, for a similar price, why not bag the stylish and affordable Oppo Find X2 Lite? It looks and feels great!

With great specifications, a long-lasting battery and distinctive good looks, mobile gamers will not be disappointed with the Lenovo Legion Phone Duel. It’s well optimized for landscape use, has side triggers, dual USB-C ports and boasts super-fast charging.

No list would be complete for 5G aficionados without an offering from the iPhone 12 stable. Apple caused quite a stir when it rolled out 5G on its smartphones. After all, where Apple goes the rest of the market soon follows. The iPhone 12 Pro Max is well known for its market leading display so it’s no wonder that those looking to use 5G to watch TV and movies would flock to this device.

And on the subject of streaming multimedia, if you’re a real movie buff then you might want to have a look at the Sony Xperia 1 II. With a 4K screen you are looking at the highest resolution possible for your viewing pleasure! It may not be cheap, but can you put a price on art?

Despite reportedly lacklustre sales (by Apple’s standards), for those looking for big things in small packages then look no further than the iPhone 12 mini. When you consider the extra tech needed for 5G capability it is quite remarkable that they managed to fit it all into such a small package.

If you're looking for something on the small side, but prefer Android, then the Google Pixel 5 offers a lot of value. It really is the ultimate 5G Google phone.

Protect your tech for the future with mobile phone insurance

If you like to buy the very latest in technological marvels, then there’s no doubt you’ll be looking longingly towards a 5G phone. But even if you aren’t, you’ll probably end up with a device that will give you many happy years of service.

The dedicated team at Gadget Cover understand this and know that you’ll need the best cover for years to come. That’s why they’re always searching for mobile phone insurance policies suitable for any device and any budget.

It’s easy to see why our are so popular. They include protection against accidental damage, liquid damage, theft, breakdown and unauthorised usage as standard. And for an extra premium, your phone will be covered against loss, too.

Additional benefits include family cover to extend protection to your immediate family, worldwide cover for when you’re on the move, and E-wallet cover up to a maximum of £500.

Get a quick quote from Gadget Cover and protect your mobile with mobile phone insurance today.

Why do I need iPhone insurance and what does it cover?

How to protect your laptop or tablet

How to buy the best tablet