What is airplane mode and why should you use it?

Are you a frequent flyer? Then you’ll be familiar with the request to turn your mobile phone or handheld devices to airplane mode before taking off.

Airplane mode – also called flight mode on some gadgets – can be activated from the dropdown menu from the main screen of your digital device. But what exactly is it? Why do you have to switch it on during a flight? And are there any other useful applications for this feature?

Before we answer these questions, you need to think about covering your tech against life’s little mishaps – like accidental damage, liquid damage or theft. A mobile phone insurance policy from Gadget Cover can protect against all these risks, as well as loss for an extra fee.

Insurance is particularly important if you’ll be relying on your phone while you’re abroad - maybe using it as a sat nav or as a way of communicating with friends and family back home.

Policies arranged through Gadget Cover also feature worldwide cover, family cover, protection for your accessories up to a certain amount and unlimited claims.

If you need support you can reach out to our UK-based customer support team. 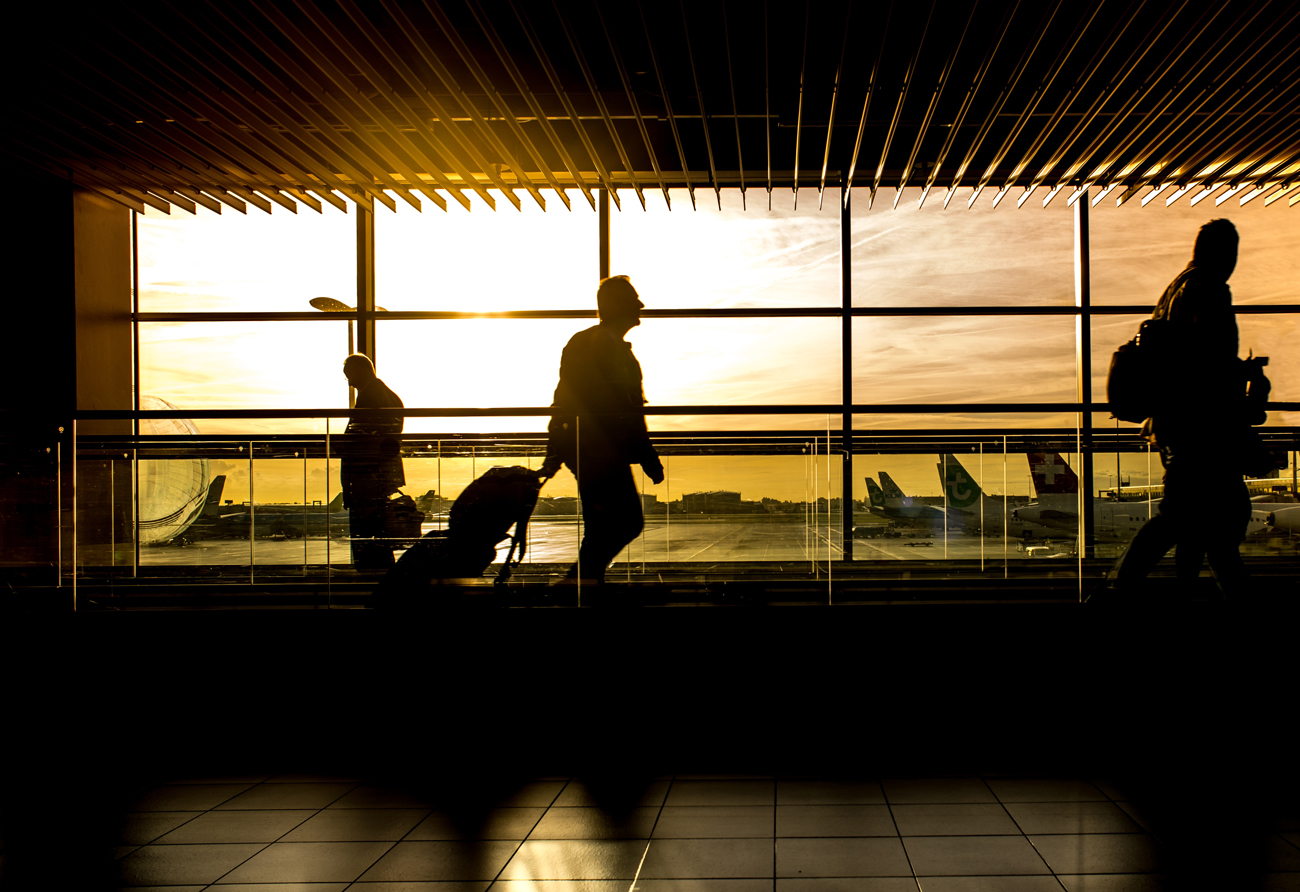 So, what exactly is airplane mode?

In a nutshell, airplane mode blocks your smartphone or tablet from connecting to networks, Wi-Fi or Bluetooth. This means that you’ll be unable to make or receive calls, send or receive messages, or browse the internet.

You won’t be able to use apps that rely on the internet either, such as social media sites including Facebook and Instagram.

However, it doesn’t render your device completely unusable. You can still view your messages and images, play games already on your phone that don’t require use of the internet, and watch films or programmes and listen to music that you previously downloaded onto your device.

Why do you have to use it on a flight?

So, just why is it necessary to switch your devices to airplane mode for the duration of the flight?

Answering this question, the Express cites the Civil Aviation Authority (CAA) as saying that: “Modern passenger aircraft are heavily reliant on electronic communication and navigation systems which work on the basis of electromagnetic energy transfer and thus they can be susceptible to electromagnetic interference.”

While the majority of airlines now permit passengers to connect to Wi-Fi, an airline must seek permission if they want to let passengers use their phone normally (aka without airplane mode switched on) during the flight.

A spokesperson told the Express: “Any UK airline which wants to allow passengers the use of electronic devices during a flight must conduct a risk and safety assessment, in line with regulations set out by the European Aviation Safety Agency.

“Most UK carriers have now completed this safety testing, which means passengers can use smartphones and tablets in flight mode.”

The spokesperson explained how certain aircraft are now equipped with Wi-Fi and/or voice call capability, but, notwithstanding this, passengers should make sure that any devices stay in flight mode at all times.

Flight attendants have a duty to make it clear when and what devices can be used during take-off, landing and during the flight.

Passengers must abide by the rules of both the cabin and flight crew, including any information given during the safety briefing. If they don’t, they could be breaking the law and therefore could be prosecuted. 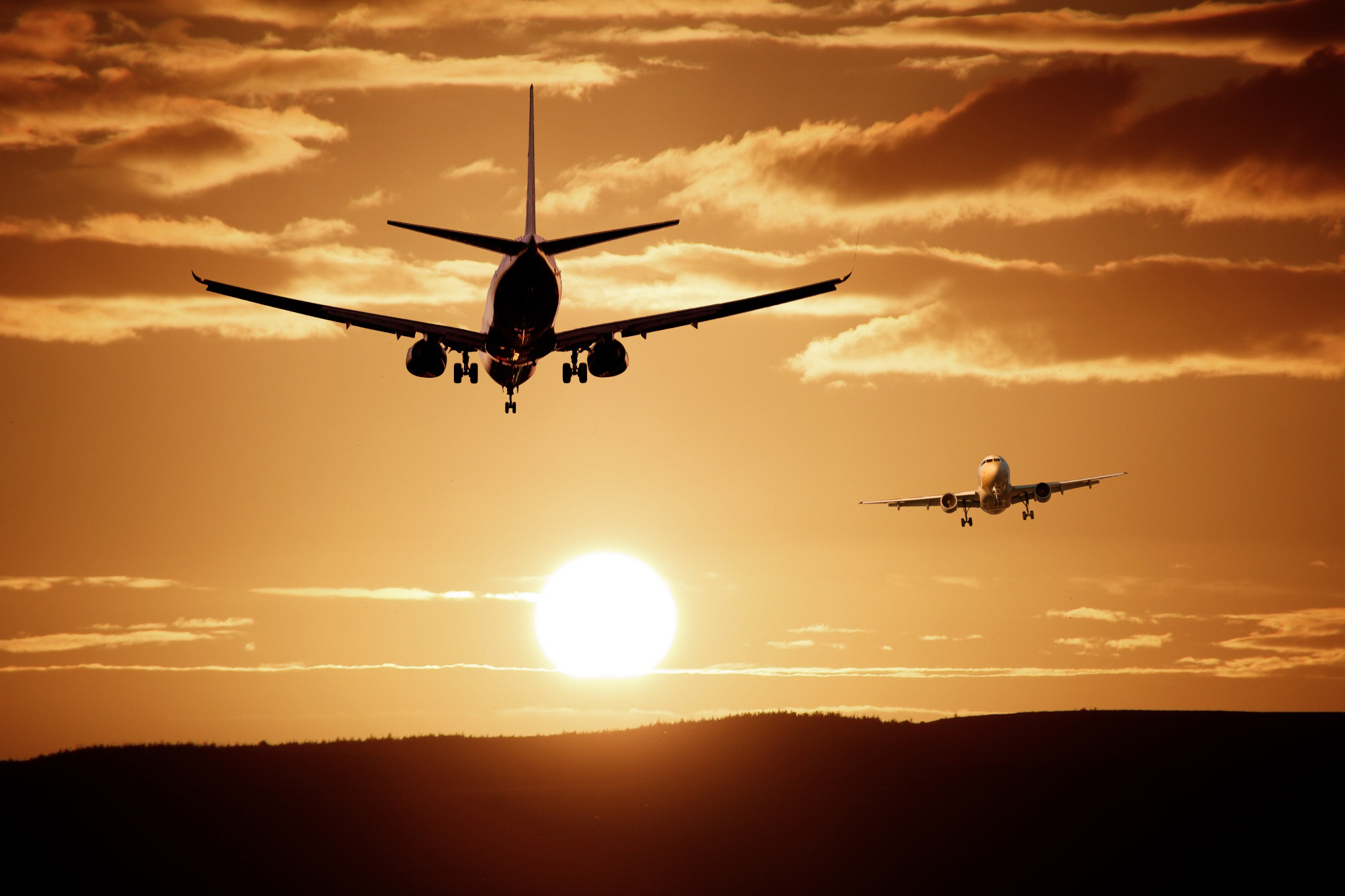 Are there any other uses for airplane mode?

So, airplane mode is there to make sure your devices don’t interfere with signals during a flight. Even though the risk might be minimal, it’s best to remove the risk altogether – especially as people’s safety and indeed lives are at stake.

But there are other potential uses for flight mode outside of an airplane. Let’s take a look at what some of them are.

If you’re someone who’s easily distracted (especially at work) then airplane mode can help you to improve your concentration levels.

It can do this by cutting off use of all the apps that you could be distracted by, such as Facebook, Twitter or Instagram, silencing your phone but also making sure it doesn’t flash.

Of course, this will block calls and messages coming in, so you may want to check your phone during lunch or breaks during the day so that nothing important is missed!

Similarly, airplane mode can be used overnight so that you don’t get woken up by a notification ‘ding’, text message or phone call. The good thing is that your alarm clock will still work (so long as it doesn’t rely on the internet).

If you forgot to pack your charger and you’re worried that your device is going to run out of juice, then turn on flight mode!

It will prolong your phone’s battery life because it switches off things like Wi-Fi, Bluetooth, GPS and network connectivity – all of which sap the battery.

Airplane mode shuts off many of the battery-draining features, so that your phone performs only the basic functions.

This makes it quicker to charge – ideal if you’re in need of a quick battery boost! Turn off your phone before plugging in so that it charges even quicker.

If your child wants to play games or apps on your smartphone or tablet, turn it to flight mode before handing it over.

This will prevent them from stumbling across dodgy sites on the internet, making in-app purchases that put a dent in your bank account, or sending photos or messages to someone without you knowing it!

Of course, if they’re old enough and smart enough, it’s easy for them to turn off flight mode, but it’s a good option to trial nonetheless.

If you want to protect your tech against unforeseen circumstances, get a mobile phone insurance quote from Gadget Cover today!