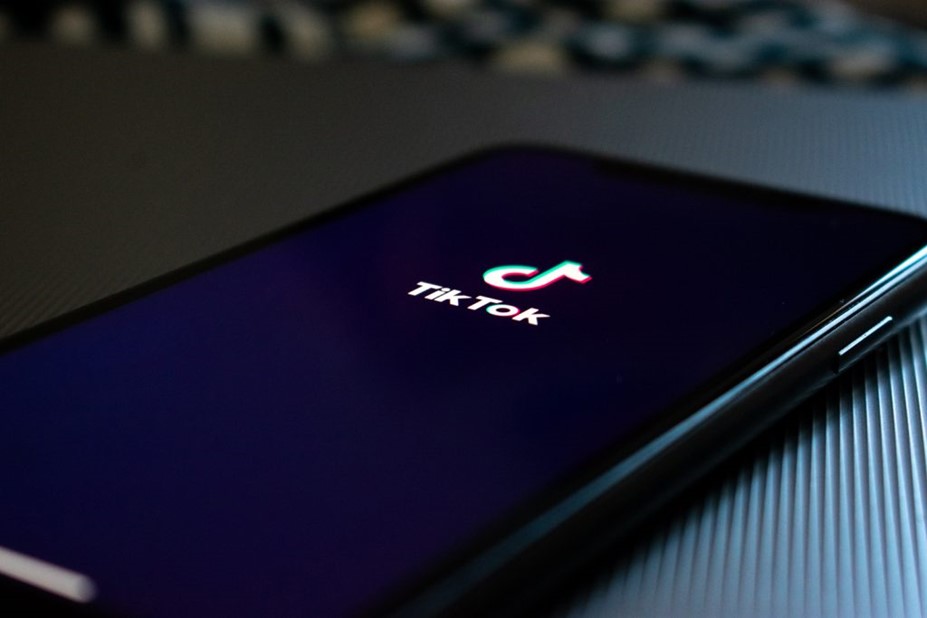 It’s getting increasingly harder to ignore TikTok, the world’s fastest growing social network, which has amassed more than 1.5 billion downloads. However, unless you’re actively using the app, you’re probably wondering what all the fuss is about.

Launching in 2017, TikTok has contributed to its founding company ByteDance being named the world’s most valuable startup, valued at more than US$75 billion. To put the valuation into context, Uber (US$72 billion) was second on the list and Airbnb (US$29.3 billion) was fourth.

In this article, we’ll look at why TikTok has proved so popular, who uses it and how ByteDance has seemingly come from nowhere to become the world’s most valuable startup.

What is it exactly?

What makes TikTok unique is that users are limited to posting 15-60-second clips. Originally, the limit was 15 seconds but that was extended to 60 seconds in a recent update.

It’s up to users what videos they upload to the platform – but armed with filters, music, animation, special effects and more, they’re encouraged to get creative. TikTok is seen as making social media fun again, with the most popular videos on the platform ranging from an ‘elephant-toothpaste experiment’ to ‘banana surgery’.

TikTok can be used on both iOS and Android operating systems and is free to download.

If you want to check out the top 10 TikTok viral videos from 2019, they were: 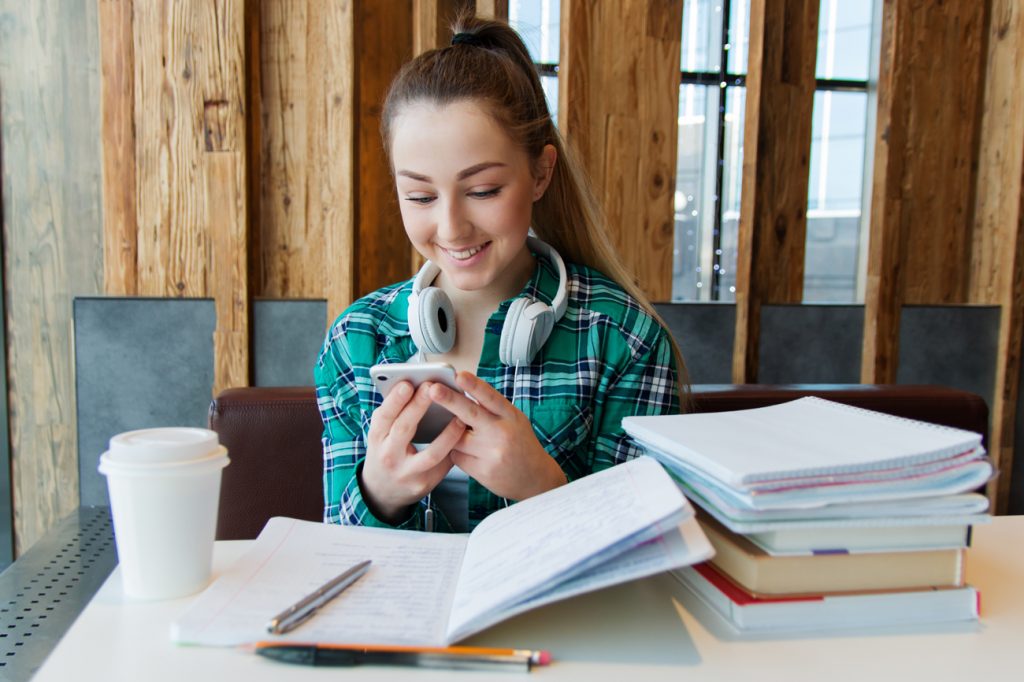 TikTok is particularly popular with people under the age of 30, with 41% of the app’s users aged between 16 and 24. But it’s not just Generation Z who are getting in on the TikTok phenomenon. Celebrities including actor Will Smith and singer Miley Cyrus also use the platform, having realised it’s a great way to communicate with their fans and gain new ones.

TikTok has even propelled new artists into stardom, perhaps most notably Lil Nas X who went on to win two Grammys at the 62nd Annual Grammy Awards in January 2020.

“I promoted the song as a meme for months until it caught on to TikTok and it became way bigger,” Hill told Time magazine. “I was pretty familiar with TikTok: I always thought its videos would be ironically hilarious. When I became a trending topic on there, it was a crazy moment for me. A lot of people will try to downplay it, but I saw it as something bigger.”

The song inspired countless creators across TikTok to come up with their own videos featuring the song, and gained Lil Nas X a ton of new fans. In fact, Lil Nas X topped TikTok’s top 10 artists in 2019, which were: 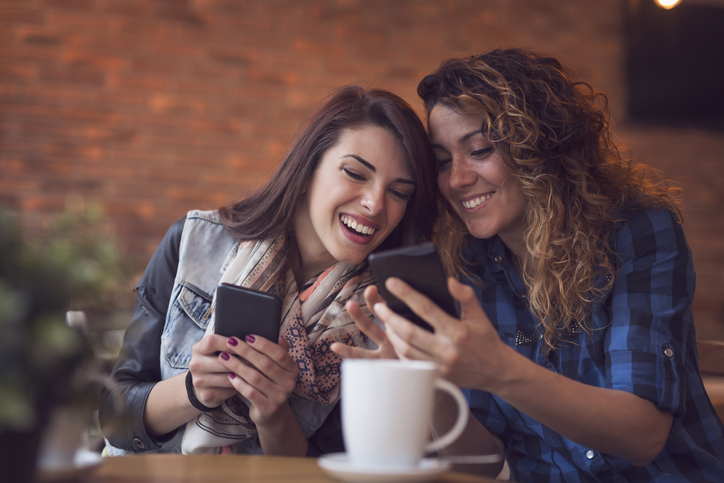 Who is the most followed person on TikTok?

The most popular accounts on TikTok, however, aren’t the A-list celebrities or the chart-topping artists. Instead, it’s the social media stars who are the kings and queens of TikTok. Many of the most popular creators on TikTok gained a following on another social media platform, such as Loren Gray who is the most followed account on the network with almost 40 million followers.

Gray, who is just 17 years of age, shot to fame by posting lip-syncing videos to the internet. She has since capitalised on that success by building an actual music career, with pop tracks that include “My Story” and “Queen”, having signed to Virgin Records and Capitol Records.

Is TikTok here to stay?

It’s always difficult to judge whether a new social media platform is going to stand the test of time. Over the years, we’ve seen many social media networks come and go.

Perhaps the platform TikTok is most similar to is Vine. The short-form video app was one of the most downloaded free apps in the iOS App Store at one point, prompting it to be acquired by Twitter. However, in 2016, Twitter took the decision to discontinue the app after it usage faltered. Other social platforms to have gone the way of Vine include Google Plus and Yik Yak – the latter was valued at $400 million during its peak.

However, the signs for TikTok are good, at least. According to TechCrunch, the Chinese version of TikTok, called Douyin, has amassed 400 million daily active users. That represents an increase of 150 million users in just 12 months.

Outside of China, TikTok is estimated to have a further 100 million daily active users, bringing its total usage to more than half a billion.

For a social network to survive, however, it needs more than just millions of users – it needs to be making money. According to Apptopia, a startup that tracks mobile app revenue and usage, TikTok’s in-app revenue recently topped $50 million a quarter. 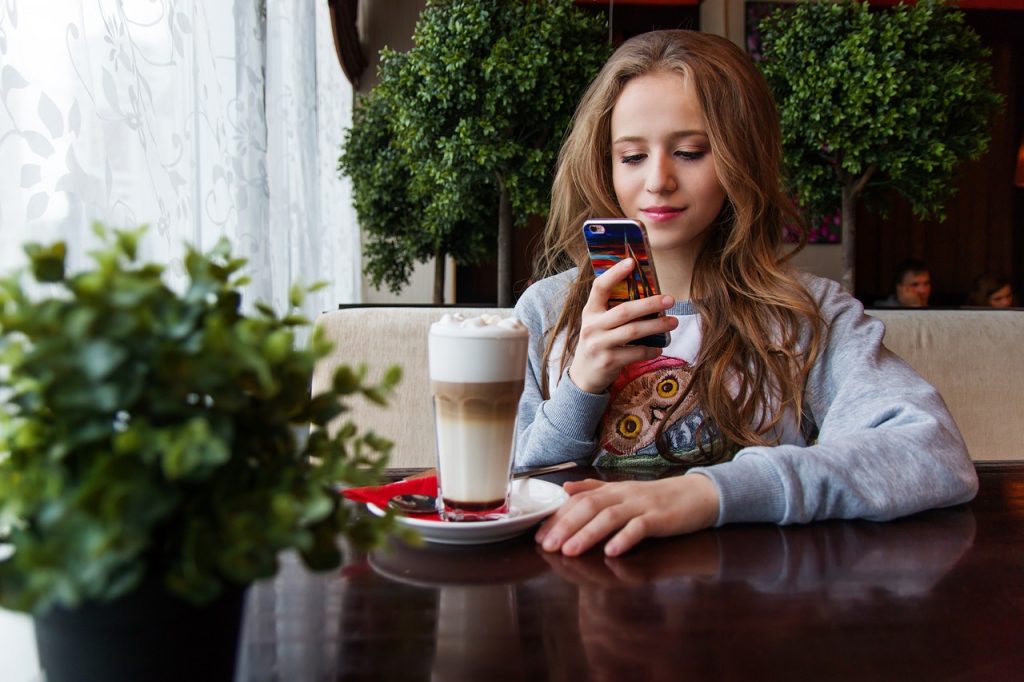 How did TikTok become so popular?

An important detail in the (relatively short) history of TikTok is that it would be nothing without Musical.ly. Founded by Chinese entrepreneurs Alex Zhu and Luyu Yang, Musical.ly gained over 200 million users before it was acquired by ByteDance in 2017.

ByteDance then took the decision to rebrand Musical.ly as TikTok which was already a successful app in its own right in Asia. Explaining the decision to bring Musical.ly under the TikTok brand, ByteDance told Reuters that TikTok “better reflects the breadth of content created on our platform that extends beyond music to comedy, performance art and more.”

So, it’s fair to say that Musical.ly has played a big part in TikTok’s success and popularity. But TikTok – or Douyin – is popular for reasons other than acquisition. It’s been developed to have an interface which is simple and easy to use. Users can quickly and easily edit videos, without having to use a third-party app or program.

You don’t have to be an expert at editing videos either, with intuitive tools meaning even the least experienced of video creators can produce something impactful that stands out.

It’s not only easy to create great content, there’s a constant stream of videos from other creators to lose yourself in. The AI-driven ‘for you’ page throws up videos aligned to your tastes. It’s easy to lose track of time scrolling from video to video.

If you’re a parent with a child who uses TikTok, this might explain why you find them wanting to spend so much time on the app on their phones. The average person spends 52 minutes per day on the app – more than any other social media platform.

Are there any dangers with using TikTok?

This brings us onto the negative side of TikTok – specifically for children. As we’ve just touched on, it’s easy for children to spend hours browsing their video feed, which might not be the best use of their time. As with any app, parents should monitor the time their children spend using TikTok, as well as keeping an eye on the sort of content they’re being exposed to.

The Slate website notes “all the bad words and sexual lyrics that go along with popular music are obviously part of the app”, adding that some of the outfits and dance moves in videos can be a “little risqué”. There have also been some reports of darker content, like videos depicting self-harm and violence, on the app, while comments can sometimes take a turn for the nasty.

Perhaps most alarmingly, however, are the reports of adults contacting children through the app, posing as kids.

Parents are encouraged to set the privacy settings that stop certain users from interacting with the account. There’s also an option to block offensive or inappropriate comments.

TikTok says that users should be at least 13 years of age and that anyone under the age of 18 must get the permission of their parent or guardian before using it. 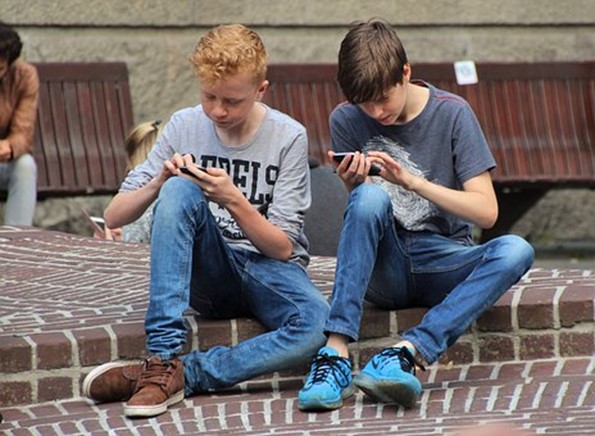 Is TikTok just about fun videos?

The majority of content on TikTok is designed to entertain people – the most popular viral videos highlighted earlier illustrate this. However, more recently, the platform is being used to raise debate about important issues such as knife crime and wealth inequality.

The BBC recently ran a piece on “TikTok activism” i.e. people using the platform to raise awareness. One of the users interviewed for the article is 18-year-old Leah from Brighton, UK. Leah has a rare cancer called Ewing’s sarcoma and uses TikTok to document her treatment, explaining that the support she receives from other users gives her strength and helps her to remain positive.

“The side effects are really hard with vomiting, nausea and a lot more. It’s all very scary… but I wouldn’t have such good days or be this positive without the support I am getting on my social media, it’s so amazing,” she said.

What controversies has TikTok been involved in?

It’s not all been smooth sailing for TikTok. The platform has been accused of censoring certain content, and even been hit with a record-breaking US$5.7 million FTC fine in the US for illegally collecting data from children under the age of 13. The latter fine prompted TikTok clampdown on underage users, deleting the accounts of anyone under 13, which included anyone who had entered the wrong birthday date when signing up.

In 2019, TikTok was accused of censoring content related to anti-government protests in Hong Kong. The social network was quick to deny the suggestions, claiming that protest-related videos simply tend not to go viral because that’s not what its users want to share. As a spokesperson for TikTok told BuzzFeed News, pro–Hong Kong content is available on the app, but goofy memes and dance challenges are what the app’s extremely young users engage with the most.

Meanwhile, transgender users on TikTok have complained of censorship after their posts were removed. Videos, including some of people discussing their lives, have been taken down and others had the sound removed, according to some posters.

TikTok said some posts were deleted for breaking guidelines but could not explain why others were removed. In a statement, it said: “TikTok is an inclusive space for positive and creative expression. We categorically do not remove any content on the basis of expression of gender identity.

“We are proud to be a platform for positive and creative expression for our diverse community of users.”

TikTok is just one of the many social media apps that we can stay up to date with on our smartphones – as long as our phones are working, that is.

Arranging mobile phone insurance should be one of the first things you do after you’ve purchased your new smartphone. A policy arranged through Gadget Cover has benefits including:

Get a free, no-obligation quote today!