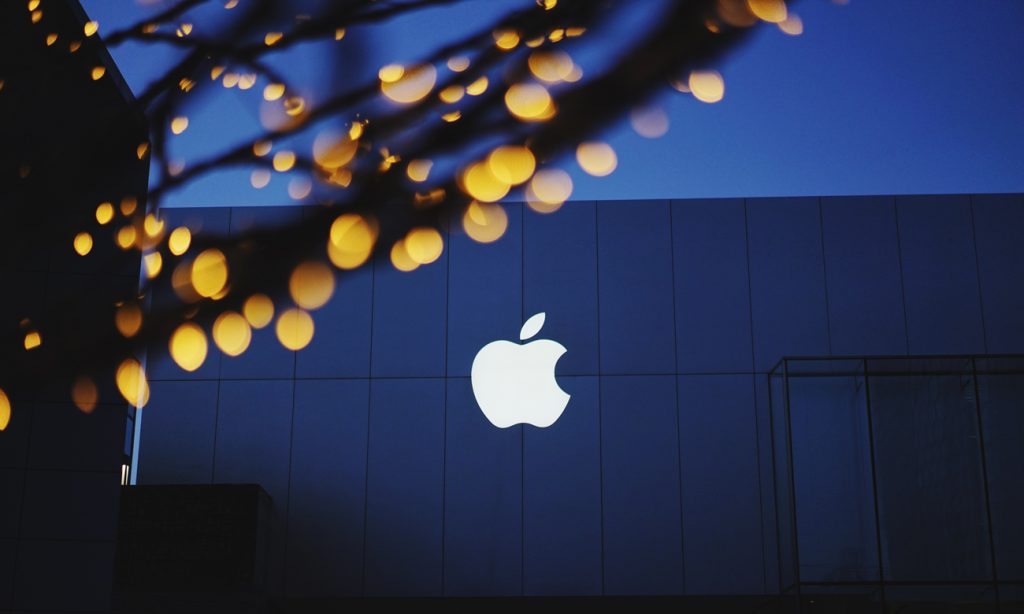 If you’re into your tech, specifically Apple products, you’ll know that there’s a new operating system on the horizon. iOS 13 was unveiled to the world by the tech giant back at the start of June, during the keynote event of the 2019 Worldwide Developers Conference.

As MacRumors reports, iOS 13 is a major overhaul to iOS, with tonnes of new features Apple users are bound to love.

If you have an iPhone, or you’re thinking about making the switch from Android, you need to make sure your device is protected with iPhone insurance.

iPhones aren’t exactly cheap, with some costing over £1,000 – so, covering them is a must. Gadget Cover can arrange iPhone insurance that protects your tech against damage or theft, with optional cover against loss. We work with a leading panel of insurers, comparing policies on your behalf to find you the right cover for a competitive price.

As we mentioned, there are a great deal of stand-out features on Apple’s new operating system. Let’s take a look at what some of them are:

iOS 13 features a brand new, system-wide Dark Mode, which switches the entire appearance of the operating system from light to dark. Users will have the choice of either, with the option to also turn on Dark Mode at sunset or on a customised schedule. Native Apple apps will have support for Dark Mode, while third-party apps can use Dark Mode APs and integration.

Siri gets a voice makeover

Siri’s voice is instantly recognisable, but TechRadar explains that it will sound more natural with the iOS 13 update. Siri uses advanced neural text-to-speech technology, so says Apple, and users will notice the change most when it says longer phrases, like answering knowledge-based queries or reading the news.

Apple will be competing with the likes of Google, Facebook Connect and other platforms that enable users to handily sign in to third-party accounts. It’s thought that Sign-in with Apple will safeguard users’ privacy more than other platforms do.

The feature will be authenticated via Touch or Face ID, and user data will be further protected via two-factor authentication.

iOS 13 will see the main Photos tab in the app get a revamp, placing top images at the front and centre, and there’ll be new options to view photos by day, month or year. The great thing about this feature is that it filters out things like screenshots and duplicate images, leaving users to view only the good stuff!

In the new Photos tab, muted Live Photos and videos will play as the user scrolls, which brings the library to life. There’s even a nifty little feature that allows users to view photos of a person on their birthday if they have the birthday assigned to them in the People album.

Apple has also included soundtrack for Memory movies, based on what the user listens to via the Music app.

In terms of photo editing, Apple has added adjustment controls and filters. Video editing will mirror photo editing almost completely, with an ‘Auto’ adjustment button for users who need a hand with editing.

It still may not be better than its rival, Google Maps, but it’s definitely improved compared with iOS 12. The upgraded Maps will feature more realistic parks, beaches, roads and buildings, and users will be able to explore cities with a 3D, 360-degree experience. Look Around, Apple’s answer to Google Street View, will be possible whenever a pair of binoculars are displayed.

It’s also expected that Siri will be ‘more natural’ in giving directions. For example, it will say ‘turn left at the next traffic light,’ rather than ‘in 1,000 feet turn left.’

Reminders has got a serious upgrade for iOS 13.  Its revamped look and smart features make it easier to keep track of reminders, plus there’s a brand new toolbar that allows users to add dates, times, locations, flags and more.

Because the new Reminders feature is heavily integrated with Messages, users will be able to tag people in reminders so that it surfaces when they send a message to that person.

There are just some of the main features that will be added to iOS 13. Users can also expect additions and upgrades to CarPlay, voice control, Safari, Notes, Apple Music, the App Store and much, much more.

Apple released the iOS 13 public beta on 24th June, with TechRadar calling it the ‘release date for adventurous testers.’ It’s a more tuned version of the iOS developer beta, though is still a little rough around the edges and doesn’t encompass all the features of the final version.

So when can we expect the final version? TechRadar says the iOs 13 ‘golden master’ – aka the real iOS 13 – will be released a week before the actual software release, to allow for app makers to adapt to it. Consumers will then get the new software in its final form around a week after the next iPhone launch event. This is likely to be mid-September – last year it took place on the 17th.

iOS13 will only be available for iPhone 6S and later models, iPad Air 2 or later, the new iPad mini 4 and the iPhone SE. You won’t benefit from the update if you’ve got an iPhone 5S, 6 or 6 Plus, iPad Air, iPad mini 2 or mini 3.

If you’re looking for competitive iPhone insurance at a great price, insure your mobile phone through Gadget Cover.

Policies arranged through Gadget Cover include all you need to protect the most common issues iPhone owners encounter, and feature some additional benefits such as:

Gadget Cover can arrange policies for iPhones up to 18 months old, and when you take out cover, there’s no limit on how long your device can be insured. All we ask is that your iPhone is in good condition, that you can prove it’s yours, and that it was purchased in the UK either new, or if refurbished, purchased in the UK from Apple or a mobile network provider.

Get a quote today!

How to switch from Android to iPhone

How to choose the right mobile phones for your business

21 of the best apps for small businesses

Must have smartphone accessories to buy in 2022

Can I use my phone as a TV remote?