iPhone 13: what can we expect?

The 2021 iPhone lineup won’t be revealed for many months, but rumours are already flying around.

So, what we can expect in Apple’s next smartphone release? 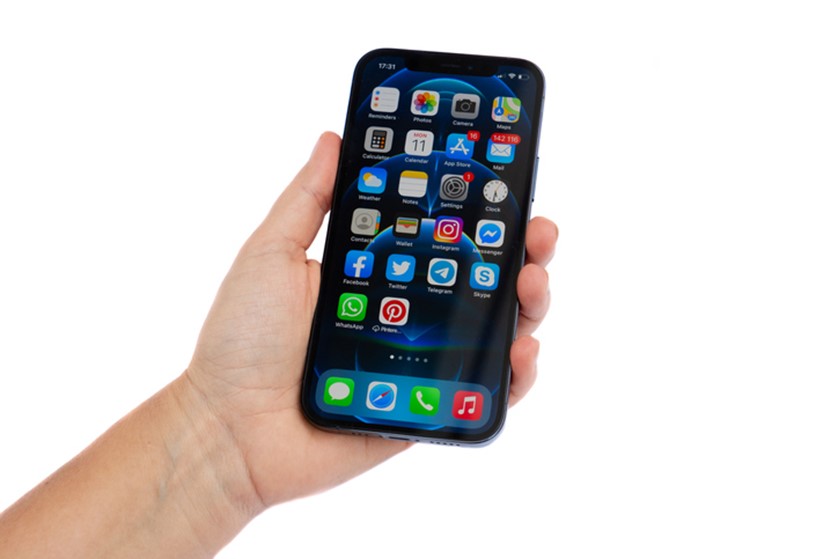 Japanese site MacOtakara suggests that the new range will look similar to the 2020 iPhone lineup but with subtle design tweaks including a smaller notch at the top of the front display.

The blog, which has proved reliable in the past, says that Apple plans to move the receiver for the TrueDepth camera from the front to the side of the handset, making the cut-out less prominent.

But while the height and width will remain unchanged, the thickness will increase by around 0.26 mm, sources told MacOtakara.

The new range is likely to offer the same feature set as the 2020 iPhones, but with camera improvements, a faster A-series processor, and a new 5G chip from Qualcomm, says MacRumors.

The website goes on to suggest that at least one iPhone in 2021 could even feature a portless design that relies entirely on wireless charging rather than a Lightning port.

As for the rear camera, display analyst Ross Young has predicted that all of this year’s new iPhone models will come with the same camera sensors as the iPhone 12 Pro Max, bringing improvements to the lower-end models.

MacOtakara reports that, as with the iPad Pro 2021, the lens cover part will be no longer be stretched, but the overall camera unit will increase in size by about 0.9 mm on all iPhone 13s. It’s also thought that the whole of the rear camera unit will be covered in sapphire glass.

Additionally, the Japanese blog says that the iPhone 13 Pro’s rear camera unit is the same size as that of iPhone 13 Pro Max, so the wide-angle camera may have sensor-shifted optical image stabilisation.

Lastly, TechRadar reports that all four iPhone 13 models may have a LiDAR scanner for improved augmented reality, and advanced liquid cooling could also feature in the new lineup. 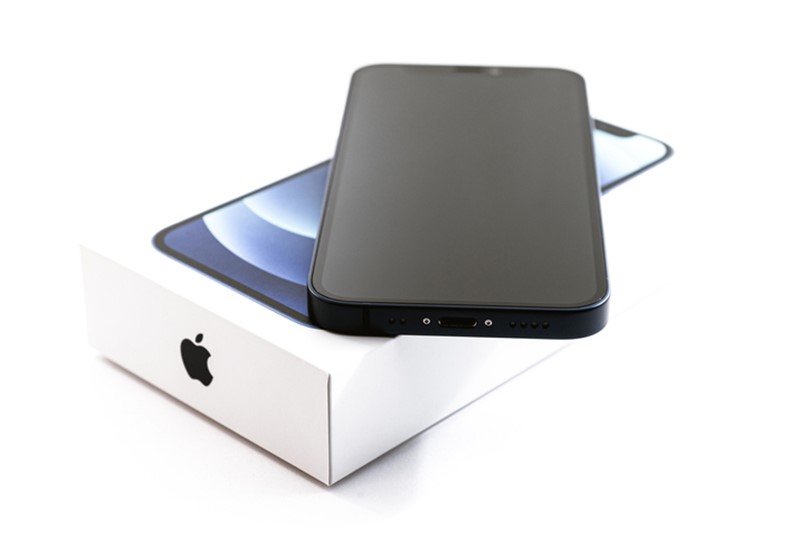 How long do we have to wait?

Production delays caused by Covid-19 meant that the four iPhone 12 models were pushed back by a few weeks, but Apple is likely to return to its traditional September launch for the iPhone 13.

If you’re an Apple devotee, protect your phone with specialist iPhone insurance from Gadget Cover. Benefits include cover against accidental damage, liquid damage, breakdown, theft and unauthorised usage, as well as loss for an additional premium.