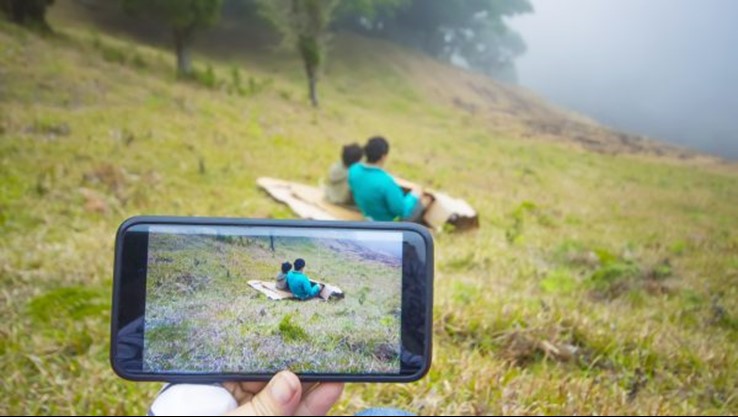 Thirteen years after it was first unveiled by Steve Jobs, the iPhone is still the must-have gadget.

The iPhone XR was the top-selling smartphone globally in 2019 with a 3% market share, according to Counterpoint Research’s latest Market Pulse.

Overall, Apple captured six places in the top 10 with various models of iPhone, while Samsung had three models, all from its A series.

Features of the mid-range A series include OLED display, multiple cameras and in-display fingerprint sensor, which, coupled with the brand power of Samsung, proved popular with buyers.

Chinese manufacturer Oppo replaced Xiaomi’s position from 2018, sitting in fifth place with its A5 — the top-selling model in China.

A closer look at the regional figures reveals that the best-selling models in the Asia-Pacific were from Oppo; in Europe, the Middle East and Africa and the Latin American region they were from Samsung; and in the North American market the top sellers were from Apple.

In fact, Apple captured all the top five places in North America, while Samsung captured all five in the Middle East and Africa.

Globally, the top 10 models represented only about 15% of all smartphone sales but there were signs of market consolidation in North America, where the combined share of the top five models was nearly 30% — the highest among all regions.

The iPhone XR was the only model to capture double-digit market share in any region.

And there’s little sign yet of 5G making a big impact on smartphone sales, with the next-generation mobile technology contributing to only 1% of sales in 2019 and no 5G models among the top 10.

However, this might change in 2020 as the new mobile networks roll out, Apple launches its 5G iPhones and 5G devices enter lower price tiers, Counterpoint said.

Whatever model of smartphone you own, protect it with Gadget Cover! Our mobile phone insurance and iPhone insurance policies cover accidental damage, liquid damage, breakdown, theft, unauthorised usage and more, as well as loss for an additional fee.