Sales of premium smartphones are continuing to outpace the overall market, led by Apple.

In the first quarter of 2022, global sales of premium smartphones (priced over $400 or £335) were down 8% year-on-year, compared with a 10% decline for sales of all smartphones, according to the latest figures from Counterpoint Research’s Market Pulse Service. This is the eighth consecutive quarter in which the premium market has outperformed overall smartphone market growth.

Apple was still firmly in first place in the premium market, with sales of iPhones exceeding a 60% share for the second quarter in a row. 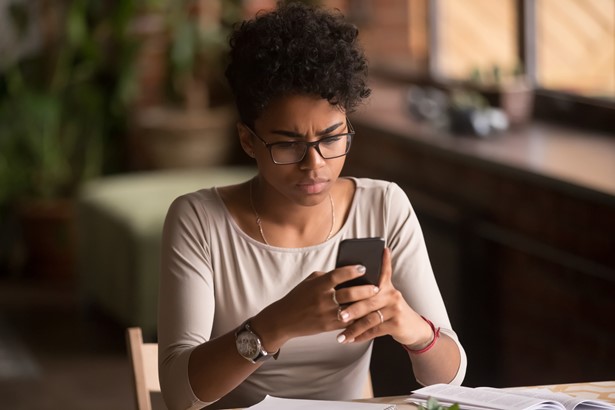 The US manufacturer’s strong performance was driven by the iPhone 13 series. Launched in September 2021, the iPhone 13 has been the best-selling model globally each month since October 2021.

Second-place Samsung saw its market share in the premium market decline, mainly due to a delayed launch of the Galaxy S22 series as compared to the S21 series launch in 2021. However, the S22 series is performing well overall. The Galaxy S22 Ultra was the best-selling Android smartphone in the premium segment in the first quarter.

OPPO was the third largest brand in the premium segment, followed by Xiaomi and Vivo.

Premium models accounted for almost three in 10 smartphones sold in the first quarter and almost two-thirds of global smartphone value.

Looking ahead, Counterpoint expects the rise in global inflation to hit the entry-level and lower price band segments hardest. Only through a rise in sales in higher price bands will manufacturers be able to offset some of the resulting revenue declines, the research firm said.

If you’ve bought a new phone this year, protect yourself against accidental damage, liquid damage, breakdown, theft and unauthorised usage, as well as loss for an additional premium, with mobile phone insurance or iPhone insurance from Gadget Cover.

Can I use my phone as TV remote?