Smartphone security updates are cut off too soon, says Which?

Nearly half of the smartphones available on contracts could lose support before you’ve finishing paying them off, Which? has warned.

The consumer group looked at all the new phones available on contract from Carphone Warehouse, EE, Mobile Phones Direct, O2, mobiles.co.uk, Three and Vodafone in mid-June 2021.

It found that, on average, 48% of these contracts were on phones that could be out of support before the end of the contract period, and 13% could lose update support less than a year in. 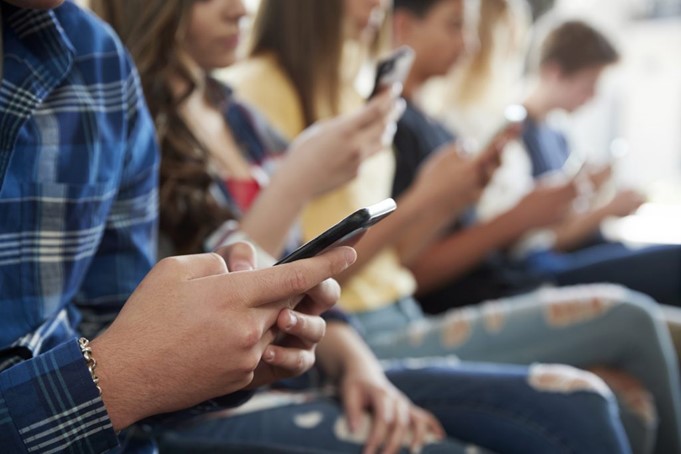 When you buy a phone on a pay-monthly plan, there are no guarantees that its security support will last the length of your contract, or even past the first year, Which? explained.

While the risks of using a phone that has just fallen off the update cycle are small, these risks increase the longer you leave it. Hackers can exploit security weaknesses that appear in smartphone software over time, using them to plant malware on your device.

Which? recommends checking support periods before you buy a new smartphone. Some brands like Samsung and Apple offer more than four years of updates from launch, but others can lose support after just two years.

You should also avoid downloading apps from third party app stores. Sticking to official app stores does not guarantee that an app is safe, but it vastly reduces the risk. This is especially important if your phone is no longer supported.

When you install an app, check what permissions it is asking for. You can also make use of Apple and Android permission control options, such as choosing that an app can only access your location when it is being used.

Last but not least, keep your devices updated. Download any security patches as soon as they are available, or if there is an option to download and install automatically, make sure it is turned on.

Which? is calling on smartphone brands to provide at least five years of software and security updates across all devices from point of release, as well as in-device notifications about when update support will cease and greater clarity about update policies at time of purchase.

At Gadget Cover we offer award winning mobile phone insurance and iPhone insurance to protect your smartphone against accidental damage, liquid damage, breakdown, theft and unauthorised usage, as well as loss for an additional premium. We’ll also replace any accessories (up to £150) if they are lost, stolen or damaged at the same time as your gadget.