The best classic games on the iPhone 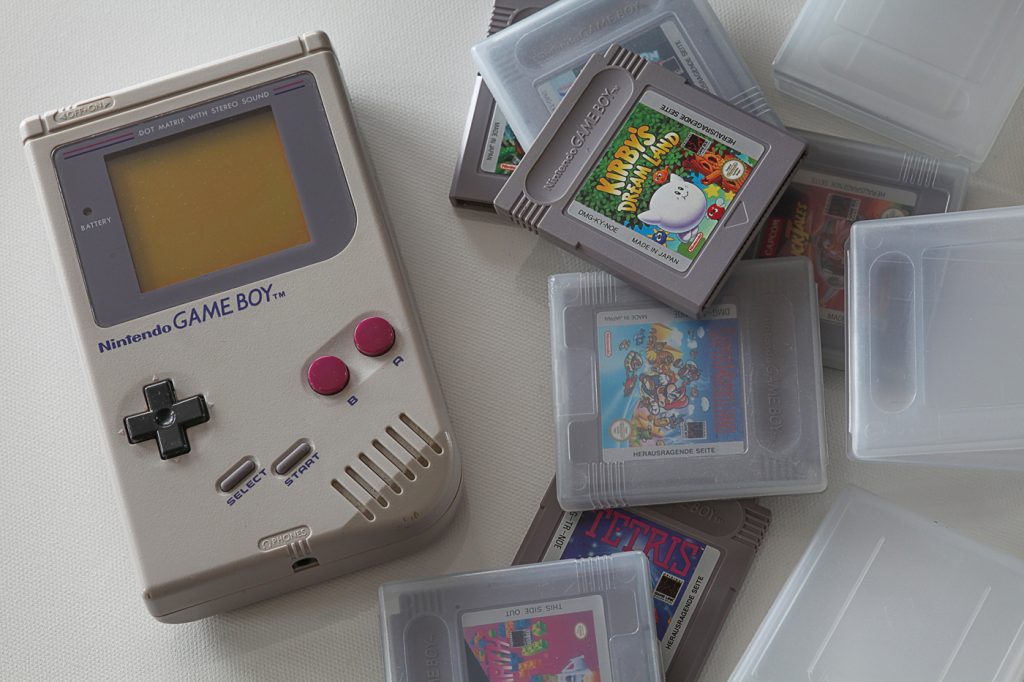 Are you someone who enjoys dusting off your old games console every now and then to play some classics? Whether you were a pro at Mario, a fan of FIFA or great at Gran Turismo, these games have huge nostalgic appeal, able to transport us back to yesteryear in a matter of seconds.

But, nowadays, you don’t need to worry about plugging in your console to play these games.

In fact, you don’t even need to own a console!

That’s because many of the classic games we know and love are available to download and play on our smartphones.

Smartphone technology has come on leaps and bounds in recent years, meaning that many of the top devices on the market – including those from the likes of Samsung and Apple – can fully support quality gameplay.

Arguably one of the best things about your smartphone doubling up as a console is that you can play games on the move.

Suddenly, your commute just got a lot more exciting!

Before you load up your iPhone with some classic video games, consider covering it against things like accidental damage, liquid damage and theft with iPhone insurance from Gadget Cover.

We can help you to protect your tech with a policy packed with benefits, for a price that’s right.

Choose us and you’ll enjoy a low excess fee, truly instant cover, unlimited claims and discounts if you opt to pay annually.

So, which old-school games are available on the iPhone? 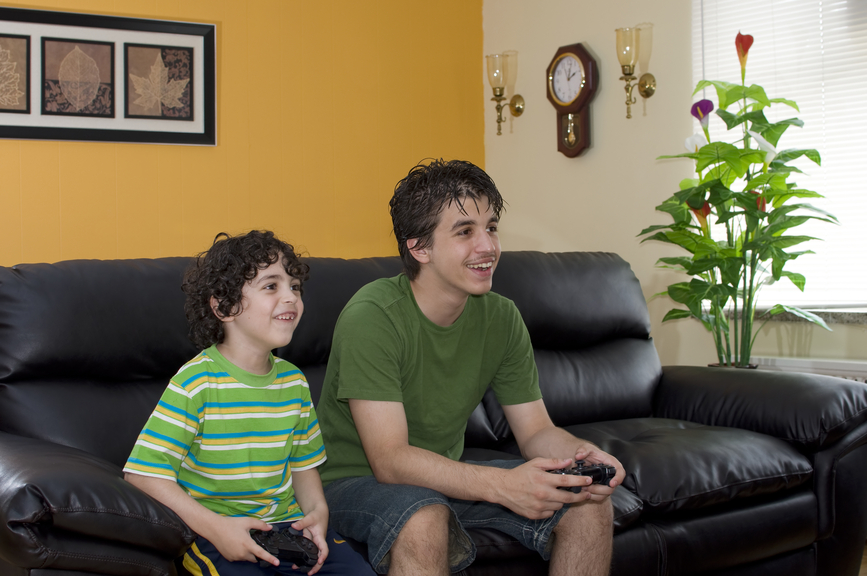 Here’s our round-up of our favourite classic games available for smartphones:

This tile-matching game took the world by storm when it was first released back in the 1980s, and the novelty still hasn’t worn off all these many years later. 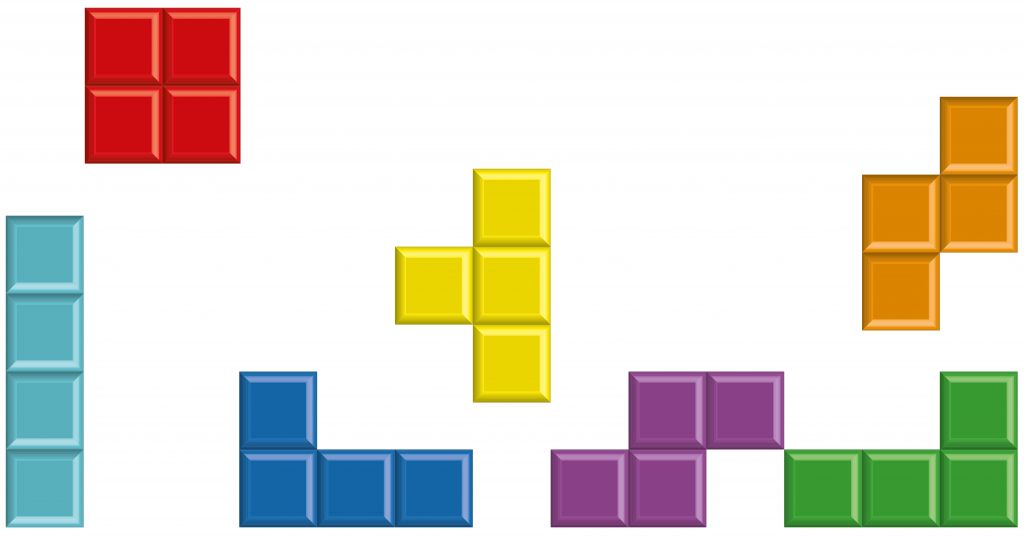 If you get immense satisfaction from seamlessly slotting together different-shaped tiles, then you’ll love this mobile version – it’s loaded with new features like Marathon Mode (endless Tetris), Explorers Mode (go head-to-head with other players) and Galaxy Mode (dig for the galaxy core using a few Tetriminos as possible).

If you’re more into your action-adventure games, then transport yourself to the mean streets of San Andreas with this GTA classic.

As Online Tech Tips writes: ‘The story is fantastic, there’s plenty to do and it adds light RPG (role-playing game) elements missing from previous instalments’.

It’s the best of the GTA bunch when it comes to mobile play, the article notes, and even though it’s designed to be played on a gamepad the touch controls are still pretty good.

SEGA has kept things as close to the original as possible with Sonic the Hedgehog Classic – which involves you saving the world from dastardly Dr. Eggman by completing seven classic zones and battling enemies en-route. 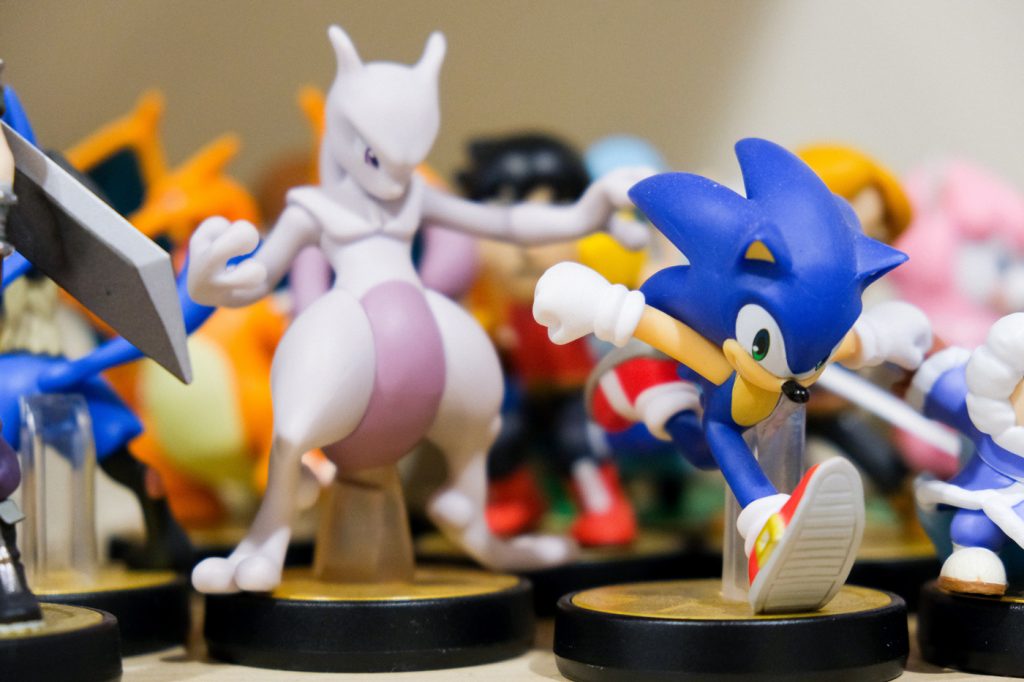 There are a few new features though, like Time Attack mode, plus you also play as Sonic’s mates, Tails and Knuckles, using their unique abilities to explore zones in fresh new ways.

Pick from 32 world warriors and battle it out against players from across the globe. 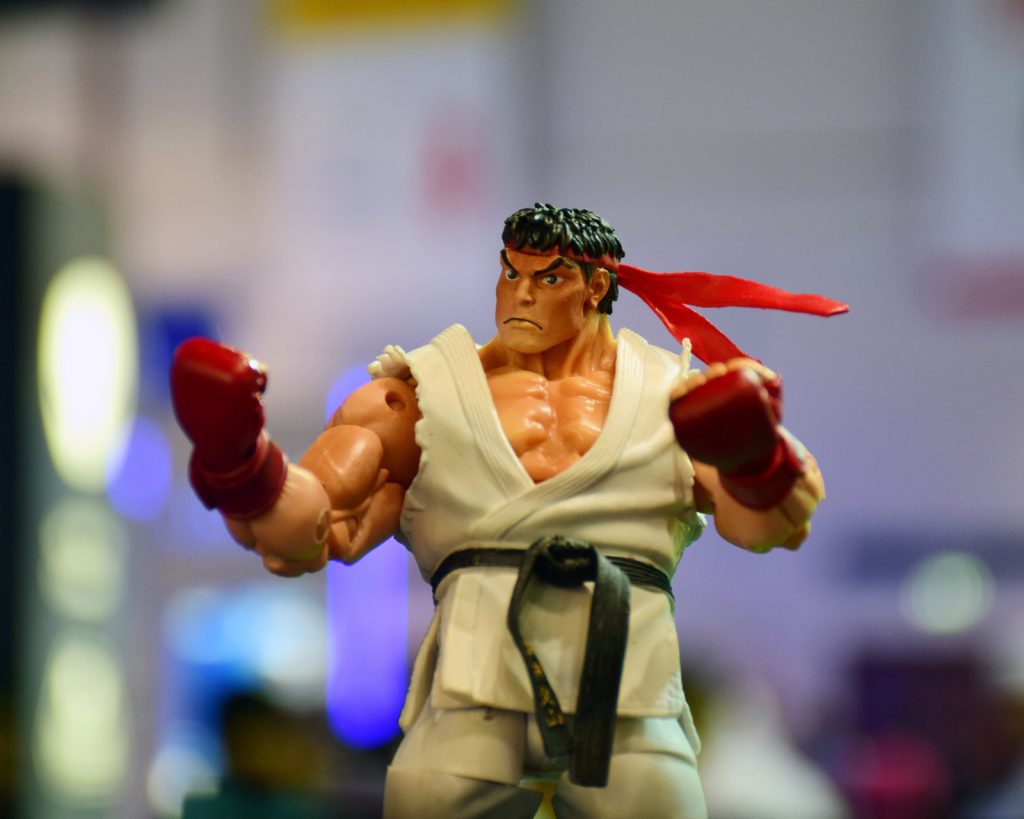 If you can recall undertaking a mission to save fellow Mudokon slaves from the RuptureFarms meat processing factory, then you would have been playing the ingenious and otherworldly Oddworld: Abe’s Oddysee.

Well, Abe is back for a whole new adventure!

This game’s got MFi controller support with analogue sticks, Cloud save and oodles of humour and charm.

You’ll probably know this game by its original name: Frogger.

It’s a simple concept – make it to the other side of the road in a certain amount of time without being squished – but it’s a tough one to master! 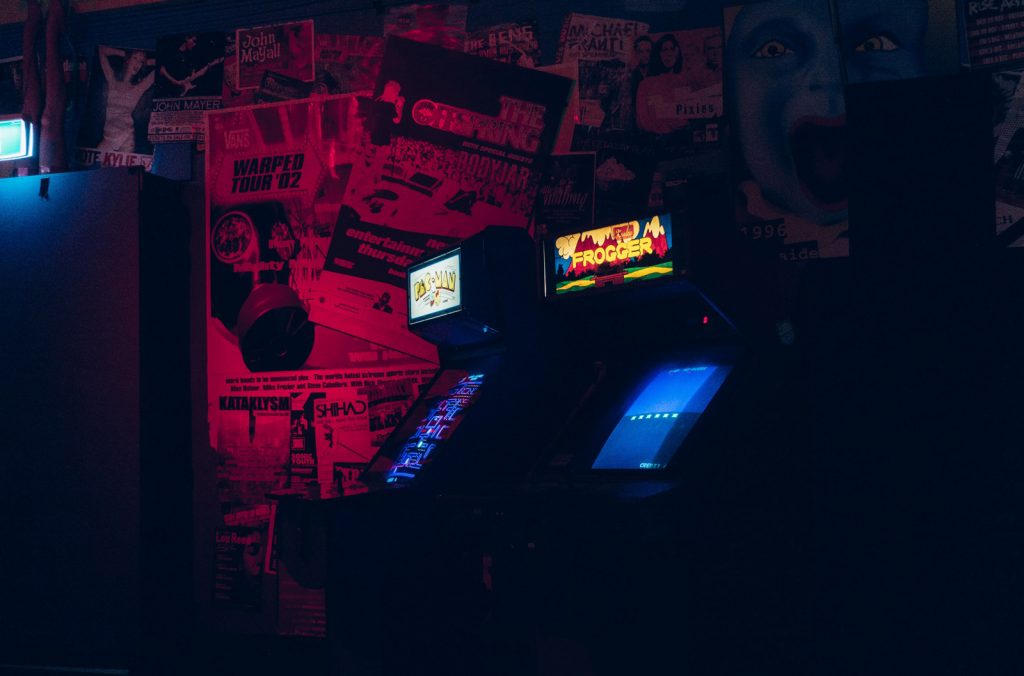 This game has simple to-use controls and retro, arcade-like graphics, with a new feature that allows you to collect coins to buy things to make Froodie cooler and more powerful.

This one’s great for kids and adults alike.

A nod to the much-loved Super Mario Kart, Mario Kart Tour is your chance to race around courses across the globe with Mario and his crew, with each course inspired by a real-world city.

Steer and drift using just one finger, crank up the heat with the all-new Frenzy mode, and race to earn Grand Stars so that you can get more drivers, karts and gliders. 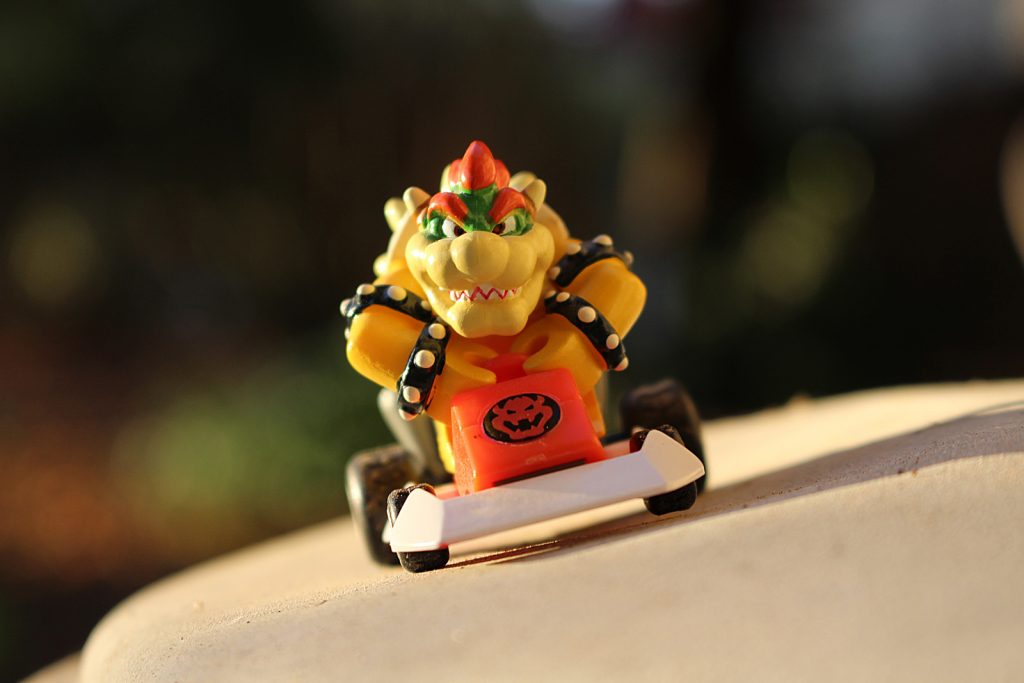 You’ll need a Nintendo Account to play this game, but it promises endless hours of fun.

One of the most iconic racing games around, Crazy Taxi has been remastered for mobile – and it’s rated as one of the best arcade conversions out there.

You’re a taxi driver who needs to pick up customers and take them to their destination in the quickest time possible – no matter what!

Time is money in this game, so ram through traffic (pulling stunts as you go) while listening to the game’s original soundtrack, which includes the likes of Bad Religion and The Offspring.

We all know that smartphones aren’t cheap, so it’s important to protect your device with iPhone insurance.

Accidents can and do happen, especially when you’re carrying your gadget around with you all day.

iPhone insurance can help to recoup the costs if your device needs repairing or replacing after being accidentally damaged or stolen.

You can pay a little extra for protection against loss, too.

We pride ourselves on offering policies to iPhone owners, with support from our UK-based customer services team.

If you’re not happy with the product, you’re also entitled to a 14-day money back guarantee.

Protect your tech today with iPhone insurance from Gadget Cover. Get a quote!