If you’re looking at your current mobile phone and wondering whether the beginning of 2022 might be the perfect opportunity for an upgrade, then this article is just right for you. Chinese tech company OnePlus is likely to launch its latest flagship in early 2022.

But rumours are still few and far between. So, we’ve put together all the tantalising tech press morsels so you can decide whether the OnePlus 10 is the top-end smartphone for you. After all, you might want a change from your old Apple or Android device!

But whether you wait for this release or grab one of the other hot new phones available, don’t forget to invest in some mobile phone insurance while you’re at it. At Gadget Cover we make arranging phone insurance easy. Just give us a call and protect your treasured tech from a whole range of issues. 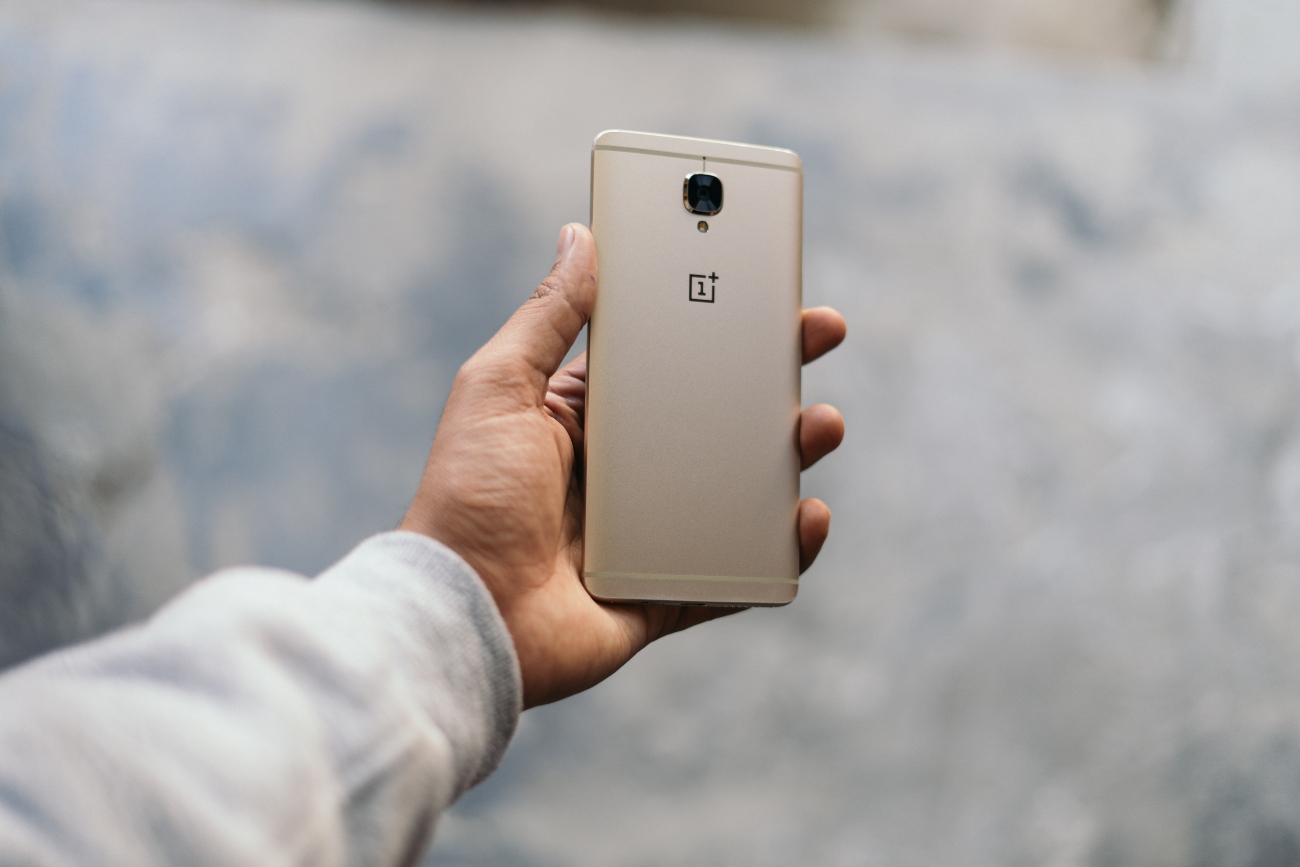 Looking back at the previous OnePlus releases, the OnePlus 9 device was launched in March 2021, becoming available to buy in most regions including the UK by the next month. Meanwhile the OnePlus 8 and the OnePlus 7 launched in April 2020 and June 2019 respectively. Just like most mobile manufacturers, OnePlus operates on an annual cycle, so it seems likely we’ll see the OnePlus 10 launch in the same spring time frame in 2022.

However, there is some reason to believe that 2022 will be different. In Summer 2021, OnePlus and fellow Chinese phone maker OPPO announced their merger. OnePlus said the merger would offer closer integration of teams and sharing of resources. Meaning it can provide better and faster software updates for its customers. That said, OnePlus assured customers and techies it would continue to be an independent operation and release its own individual product line.

Leaks suggest OnePlus could now adopt the OPPO launch strategy for the OnePlus 10. This means launching the device slightly early, in either late January or early February, in China alone, before a global unveiling in March or April. Either way, there’s not long to wait now.

So, how about the price?

Of course, OnePlus could decide to tweak prices up or down a bit, but since the 10 series doesn't sound like a huge reinvention, we wouldn't expect a big shift. If you’re budgeting to make a purchase early next year then set aside around £600 for the standard 10 and £800 for the 10 Pro. OnePlus has made a name for itself by offering great value phones – it would be great if that continues!

Could the merger see a new naming strategy come into play in 2022? Apart from when the company missed out the OnePlus 4, they’ve been pretty consistent when it comes to names. But Android Authority wonders whether now might be the time they choose to liven things up a bit? Similar to the iPhone 13/iPhone 12S naming rumours, it’s pretty lowdown on our need-to-know list!

Lauded for its somewhat minimalist designs focused on usability and affordability, OnePlus isn’t known for taking a radical approach when it comes to phone looks. With that in mind most commentators are expecting the OnePlus 10 to look pretty similar to the 9 series.

However, recent image leaks of the 10 Pro have suggested there’s space for some polish here and there. As well as black, white and light blue finishes there’s also a potential green variant. Which makes us hope for a break from the rather uninspiring colour-way options sometimes on offer. We understand the vast majority of smartphone buyers stick with the traditional, but it would be nice if there was something a bit different to get us excited.

What got the design geeks really excited was the back view of the phone and an unusual camera bump design. While the camera array isn’t surprising (more about that below) what is more notable from a design perspective is the way it wraps around the edge of the frame. We certainly aren’t the first to point out that it looks rather like the camera bump of the recent Samsung Galaxy S21 Ultra.

Large phones in small hands can sometimes lead to unfortunate accidents. Let’s hope that OnePlus takes the hint and starts using a higher quality of Corning Gorilla Glass on its flagship phones. The OnePlus 9 Pro has Gorilla Glass 5, while the Google Pixel 6 Pro has Victus on both front and back. It might be time OnePlus stepped up to the mark.

Unlike some mobile phone insurance policies, those arranged by Gadget Cover protect you from even minor screen cracks. And if the phone cannot be repaired, we’ll just replace it.

As we’ve already said, rumours are pretty scarce, but here’s what we’ve heard about the all-important features and technical specifications. You’ll see we have more information on the 10 Pro model rather than the standard 10.

When it comes to the size of battery the OnePlus 10 will be packing, the OnePlus 10 Pro is rumoured to have a 5,000mAh one. A notable upgrade on the 9 Pro which has a 4,500mAh battery. If the OnePlus 10 Pro wants to go toe-to-toe with the Google Pixel 6 Pro or the Samsung Galaxy S21 Ultra then it needs to make sure its battery life is up to it!

A recent rumour has claimed the OnePlus 10 Pro will come with superfast 125W wired charging, near doubling the 65W charging speeds the current OnePlus phones have. This might mean that the standard 10 still sticks with the regular (but still pretty fast) 65W charging.

If reports are to be believed, the speeds on the 10 Pro would mean a full top up of that 5,000mAH battery in just 20 minutes! Although whenever charging speeds are discussed it’s always wise to take them with a pinch of salt. It remains to be seen if they make a tangible real-world upgrade to the 9 series.

On the subject of living in the real world, will OnePlus follow the lead of Apple, Samsung and Google and ditch the in-box charger? Those 125W speeds are tempting, but if we have to go out and buy a OnePlus-made charger to enjoy them, that’s a bit of a downer.

OnePlus has never been particularly fond of IP water and dust resistance ratings, only releasing two phones with one over its lifetime: the OnePlus 8 Pro and the OnePlus 9 Pro. The 10 Pro is likely to continue the trend with an IP68. We’ll have to wait and see if the standard 10 follows suit. 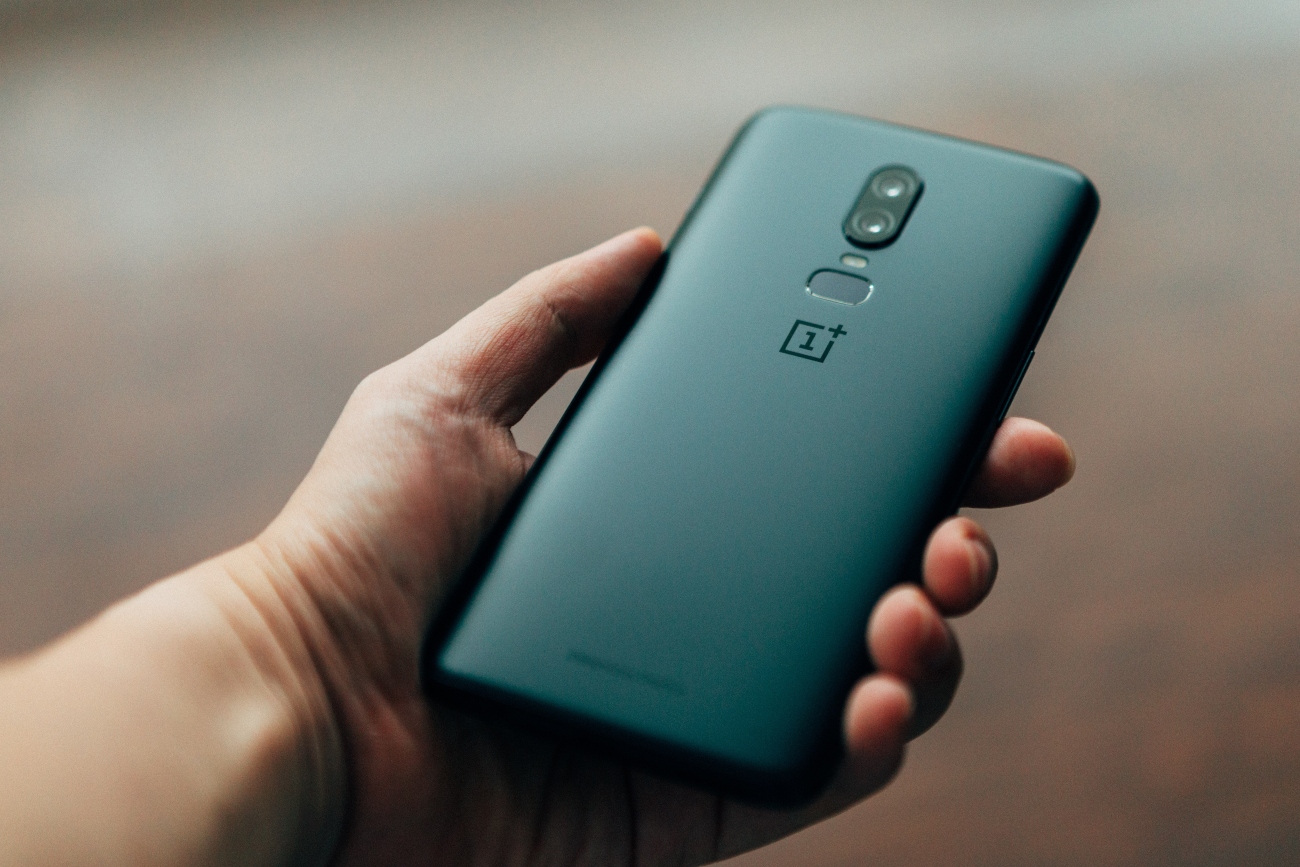 It’s probably a safe bet that what you’ll find under the hood of the OnePlus 10 will be a slightly updated version of what you found in the OnePlus 9. For the Pro 10 that would be the top-tier Qualcomm Snapdragon 8 Gen 1 chipset, with either 8GB or 12GB of LPDDR5 RAM and either 128GB or 256GB of internal UFS 3.1 storage.

That may not necessarily be the case, though. According to Tom’s Guide there are rumours circulating to suggest that OnePlus will in fact be using the new Dimensity 9000 chipset. This is a new flagship-grade chip made by MediaTek, not Qualcomm. OnePlus does already have form on this as it’s OnePlus Nord 2 uses a Dimensity 1200-AI chip. However, this would be the first time it uses a non-Snapdragon chip in a flagship phone, and the first time such a big Android phone company made this move. Apart from Samsung and its own Exynos chips.

On the subject of storage, something that was pointed out in many reviews of the 9 series models was the lack of expandable storage. Okay, it might not be a deal breaker for everyone (particularly if you’re happy with Cloud storage). However, if you’re a serious phone user – which you probably will be if you go for a Pro model – this can leave you crying out for more storage space than 256GBs. When there are rival phones on the market boasting 512GB and even 1TB then this is a key differentiator.

At last, something that we can categorically say is happening (because it’s been confirmed by OnePlus itself) is that the 10 series phones will debut brand-new software. Following the merger with OPPO the two brands are merging their OS teams. This will lead to a combination of OnePlus's own OxygenOS, with that of Oppo's ColorOS.

Obviously, you’ll have to wait to get your hands on a OnePlus 10 or 10 Pro to find out what this all means. But the company claims the new software will combine the fast and smooth experience of OxygenOS, and the stability and rich features of ColorOS. Fingers crossed it’s as good as it sounds!

Any discussion of the arrival of a new flagship mobile phone inevitably has to focus on what camera technology we’re likely to see. The ability to take perfect pics is one of the most important features for many phone users today. With OnePlus teaming up with legendary camera specialist Hasselblad in a three-year partnership focusing on camera software, colour tuning and sensor calibration we should expect great things. Although the OnePlus 9 left some reviewers questioning the early results.

As with much else, we don't currently know what the standard OnePlus 10 will offer. But some sources suggest the 10 Pro’s big camera bump will pack some punch. It’s likely to have a triple-lens camera array. Including a 48MP main sensor, a 50MP ultra-wide, and an 8MP telephoto with 3.3x optical zoom. Incidentally those are the same specs as the OnePlus 9 Pro, so we have to hope they have some other tweaks up their sleeve.

Tantalisingly a source on Weibo (a Chinese social networking site) has suggested the phone will come with 5x optical zoom, rather than 3.3x. This would be a big development putting the phone up there with the likes of the iPhone 13 Pro. But at the moment this rumour might be in the realms of wishful thinking.

As for the 10 Pro's front-facing snapper, that's rumoured to be 32MP, which would be a big upgrade in terms of resolution compared to the 9 Pro's 16MP selfie camera. 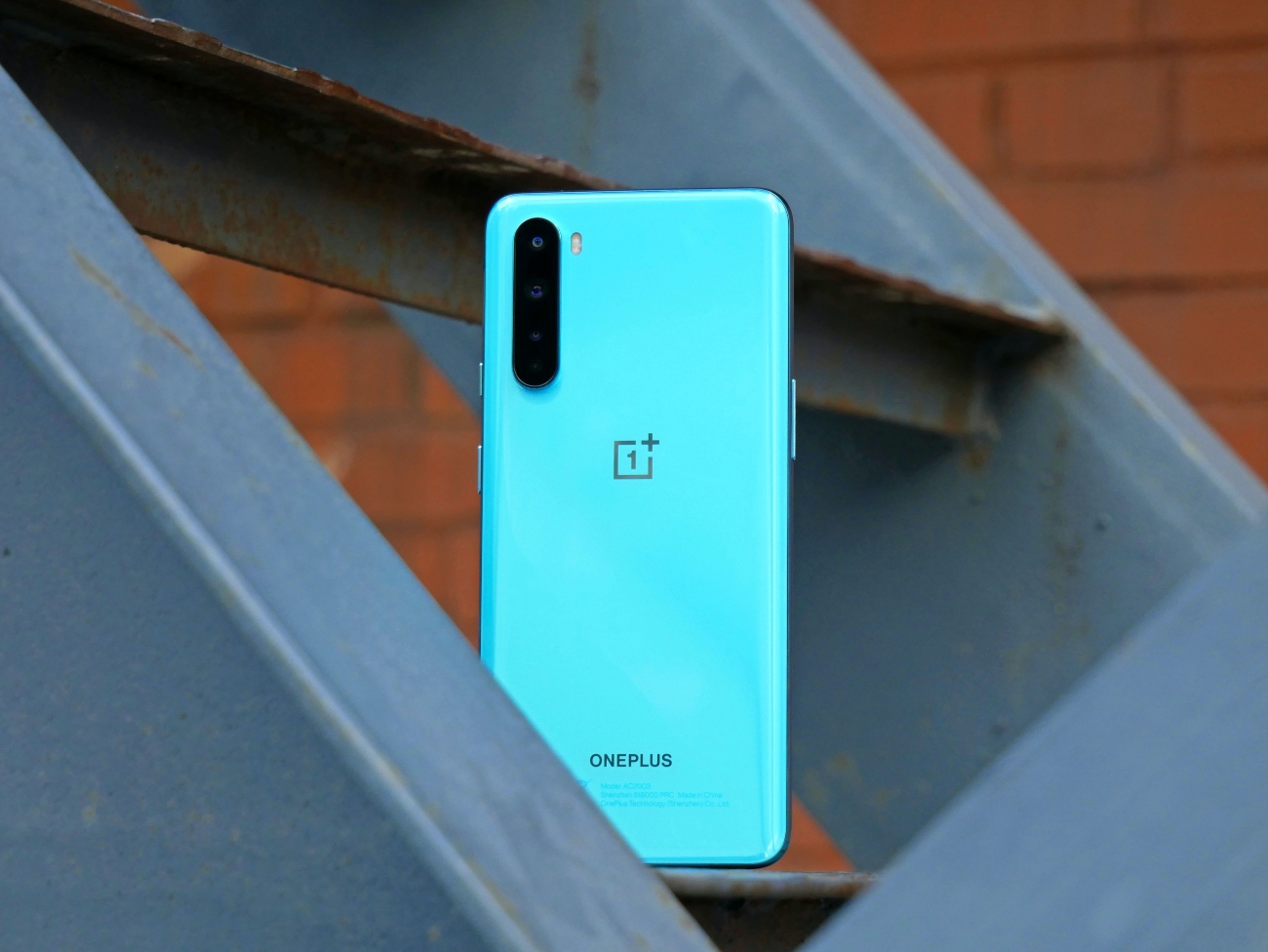 Protect your tech with mobile phone insurance from Gadget Cover

Whether you’re looking at a OnePlus or an Apple phone, premium handsets never come cheap. So, if you decide to invest in a OnePlus 10, it’s essential to protect it with mobile phone insurance right from the start.

When you’ve got the latest release in your hand, you naturally want to show it off. So, you’ll take it with you everywhere. Unfortunately, this means our costly gadgets face greater exposure to loss or theft.

You’ll be in great hands with the team at Gadget Cover. We offer specialist mobile insurance, including worldwide cover, phone accessories and e-wallet protection.

Don’t wait – get a quote today.